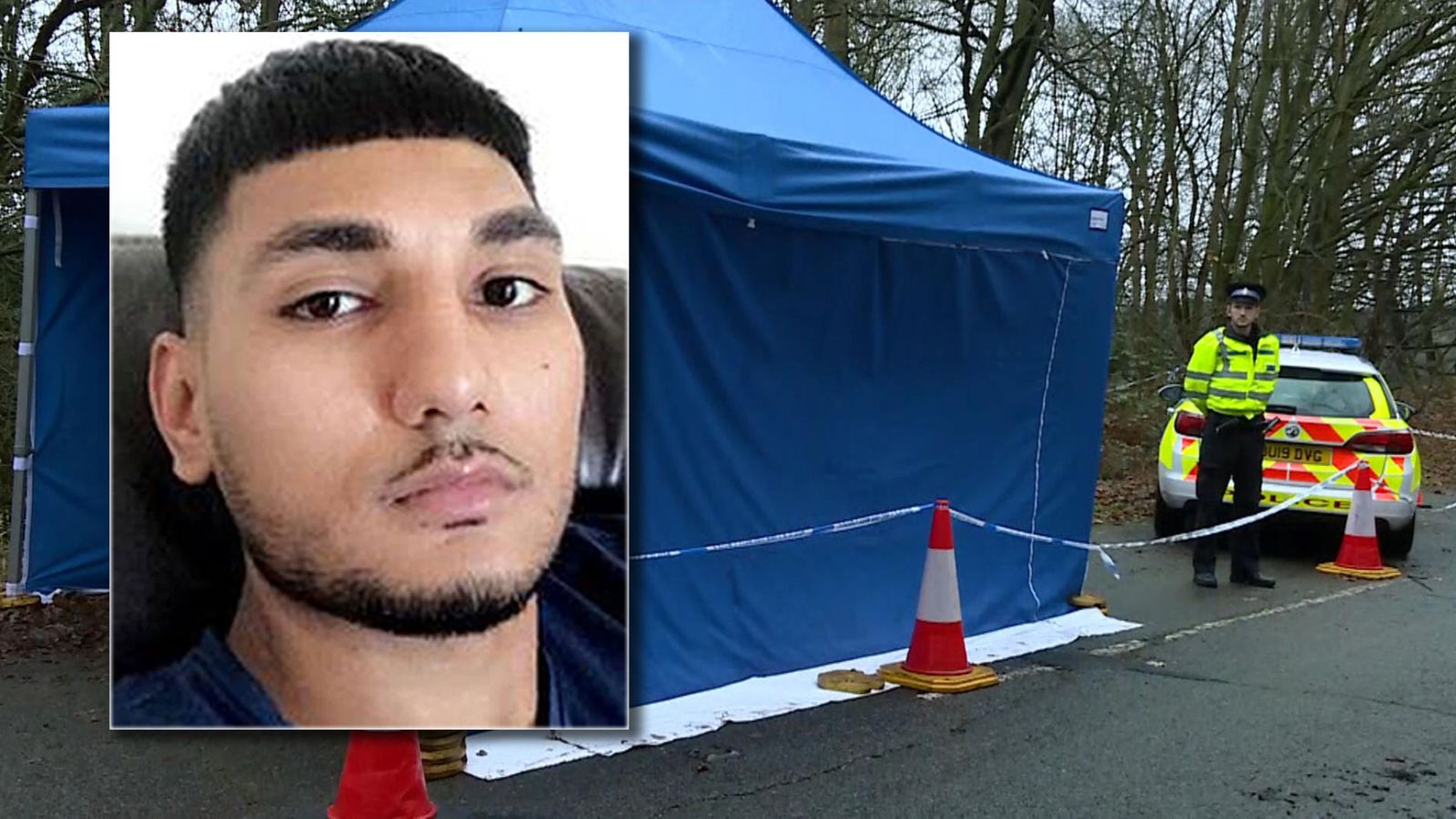 Detectives have found the remains of a man who vanished in a suspected drugs murder eight months ago.

Police do not believe Mr Subhani was killed in his car.

The discovery of his body follows a huge forensic search which began two weeks ago in remote countryside beside the M 40 motorway near Beaconsfield in Buckinghamshire.

Detective Inspector Noel McHugh said at the scene: “It’s absolutely tragic news, but we have found Mr Subhani’s remains but it gives a huge boost to our investigation to identify his killers.

“This is an isolated area and whoever left remains here must have known the landscape, they would not have stumbled across it.

“And we know that one of the suspect vehicles, a stolen black BMW X5, was seen here in the days after Mr Subhani vanished on 7 May, so we need to hear from anyone who saw that vehicle with two people in it parked up or moving around Hedgerley Lane. “

Dozens of Metropolitan Police officers and vehicles have been involved in the search, cordoning off areas of woodland, causing traffic delays and prompting wild rumors about the investigation. They have been assisted by Thames Valley Police.

Police have also found shotgun cartridges, not connected to the murder, in the woods and are appealing for shooters to report anything suspicious they may have seen.

It is miles from Mr Subhani’s home in Hounslow, west London, where his family had not given up hope of finding him alive.

Mr Subhani’s sister Quirat Subhani said: “We as a family have lost our beloved brother in the most brutal way. We have suffered severe heartache and anguish of separation over the past seven months.

“We kept our faith high and believed our beloved brother will return. It broke our hearts and shattered our world when we were told Shahs body was discovered in an abandoned woodland miles from home. 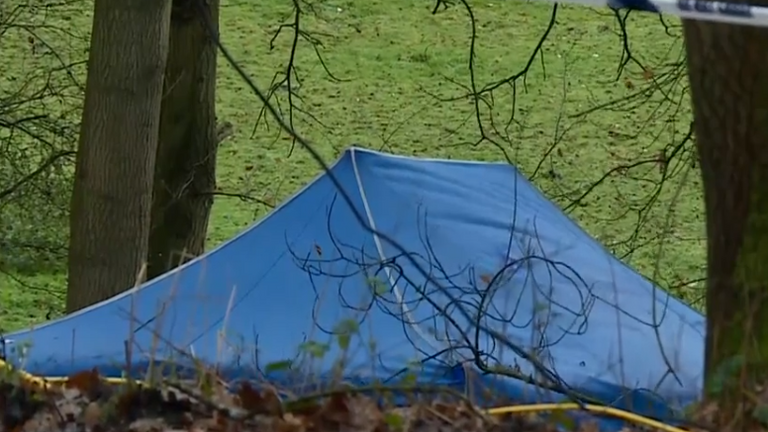 “Losing our brother is the Most painful thing in the world, but for our brother to be murdered in such an outrageously evil and monstrous way is beyond our thoughts.

“Someone maliciously killed the apple of our eye, turned our world upside down and dumped him in an isolated woodland for his body to never be found and decompose and for us to be left with nothing but his bones, this will haunt us for a lifetime. “

So far seven men and a woman have been arrested in what police say has become a complicated investigation.

Six men were questioned on suspicion of murder or conspiracy to murder and kidnap, another for allegedly perverting the course of justice.

Police had offered a £ 27, 06 reward for information leading to locating Mr Subhani and the conviction of anyone involved in his disappearance.

The forensic search is expected to continue for another three weeks as police search for more evidence. 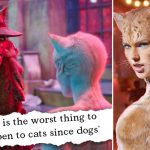 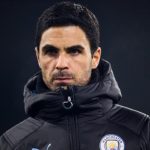