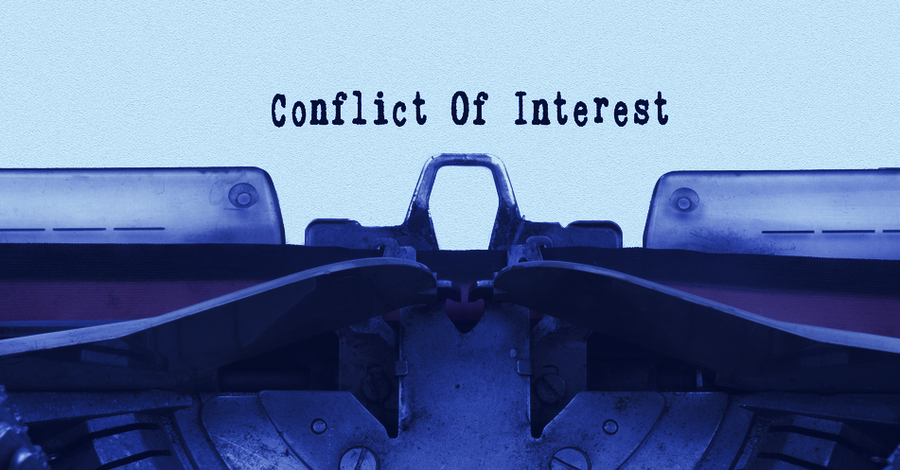 The SEC claims the Blockchain Association’s myriad of ties to Kik means it’s not a neutral party.

The US Securities and Exchange Commission (SEC) last week opposed a move by DC-based lobbying group the Blockchain Association to file a so-called amicus curiae brief in the SEC vs Kik legal battle.

Amicus briefs are legal documents filed in appellate court cases by non-litigants advising the court of relevant, additional arguments that it may wish to consider.

The non-profit Blockchain Association had offered to support Kik’s defense in the long running court battle, over Kik’s initial coin offering (ICO), which the SEC claims was an unregistered securities offering.

But the SEC has opposed the move, arguing that Blockchain Association members were not impartial, and have financial conflicts of interest in the case.

“While the Blockchain Association may itself be a ‘not for profit organisation,’ several of its ‘member companies’ participated in the conduct on which the SEC’s complaint is based, or otherwise have a direct financial interest in the case,” was the SEC’s response.

SEC vs Kik: a quick primer

Canadian messenger app Kik raised $100 million in its ICO for its crypto network Kin. It had hoped to connect the network to Kik, as a way to monetize its messenger app. But the ICO fell afoul of the SEC and has led to protracted legal proceedings, with implications for other projects caught in the same net.

The case centers around the application of the Howey Test, the general rule the SEC uses to determine whether an asset is a security. If an ICO constitutes an investment contract, that makes it a  security under US law, so it must be registered with the SEC—which Kik didn’t do.

However, Kik maintains that its token, Kin, isn’t a security. And the Blockchain Association has stepped in to shield other blockchain projects from the fallout.

On April 17, the association asked the court to deny the SEC’s motion for summary judgment, and to decide the case narrowly, so as not to prejudice other crypto projects that have yet to appear before a court. But the SEC wants the association to stand down.

In its opposition to the non-profit’s amicus brief, the SEC published a detailed response, listing the Blockchain Association members—seven out of 24 companies—which had an interest in Kik’s ICO. It also argued that the association itself is tied to the legal defence fund that Kik started up.

“One Blockchain Association member (USV) presently has an equity investment in Kik,” the SEC wrote. “Four members (eToro, Protocol Labs, Polychain Capital and Wicklow Capital) made a direct or indirect investment in the Kin token, one of which (Polychain Capital) also allowed Kik to use its name to tout the offering.”

The SEC also pointed out that CoinList conducted due diligence for Kik during its ICO, and Cumberland handled the liquidation of some of the proceeds of the Kin offering.

“In addition an eighth member (Orchid) was founded by a partner in Pantera Capital, the largest single Kin purchaser. And Jed McCaleb, who purchased Kin tokens via SAFT, founded a ninth member (Stellar) and was the former chief technology officer of a tenth (Ripple),” said the SEC.

The SEC’s actions were greeted with surprise. Speaking on the news, Gabriel Shapiro, attorney at ZeroLaw, said, “Wow. SEC went so far as to file an opposition to the Blockchain Association filing an AMICUS brief in SEC vs. Kik,” he tweeted. “This is what happens when you take an ‘us vs. them’ mentality toward law/regs in crypto.”

“Nearly unheard of,” he added.

Wow. SEC went so far as to file an opposition to the Blockchain Association filing an AMICUS brief in SEC vs. Kik.

This is what happens when you take an ‘us vs. them’ mentality toward law/regs in crypto. https://t.co/nd0xEsPMTe

Have a news tip or inside information on a crypto, blockchain, or Web3 project? Email us at: tips@decrypt.co.
Share