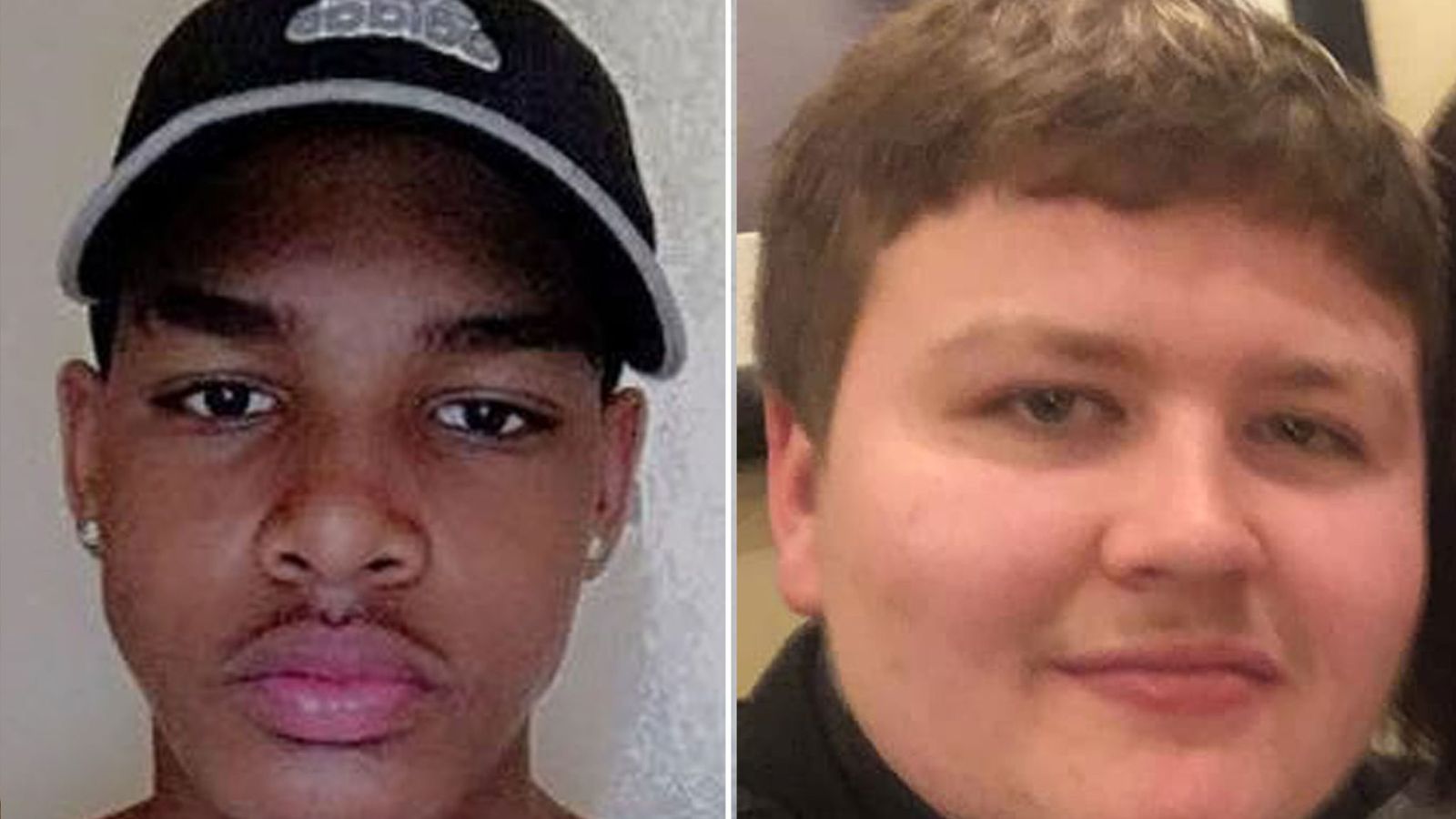 A second man has been charged with murdering two teenagers and trying to kill two others at a house party in Milton Keynes.

On Thursday another man,Charlie Chandler, was chargedwith the same offences.

The two boys were found with knife injuries after police were called to the Emerson Valley area of ​​the town just before midnight on Saturday.

Police said that Dom Ansah died from a stab wound to the back, while Ben Gillham-Rice was stabbed in the chest.

Two others, Ryan Brown, 23, and a 17 – year-old boy, who cannot be named for legal reasons, were left with serious but non-life threatening injuries.

Bevans, of no fixed abode, will appear at High Wycombe Magistrates’ Court on Saturday.

Chandler, 21, of Bletchley, appeared at Milton Keynes Magistrates’ Court on Friday and is due to appear at Luton Crown Court on Monday.

Thames Valley Police believe more people were involved in the attack in Archford Croft and have urged them to come forward.

Detective Chief Superintendent Ian Hunter, head of crime for Thames Valley Police, warned those involved in the incident would be publicly identified if they did not come forward voluntarily.

He said: “We are still looking for others and they know who they are. I want to appeal directly to those people. We are looking for you and we will find you, however long it takes.

“At this stage we have not released your names or photographs, so please hand yourself in to the nearest police station as soon as possible.

” This is not going to go away and if we have to, we will name you so there will be no place for you to hide. “ 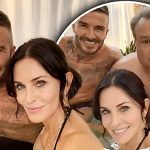