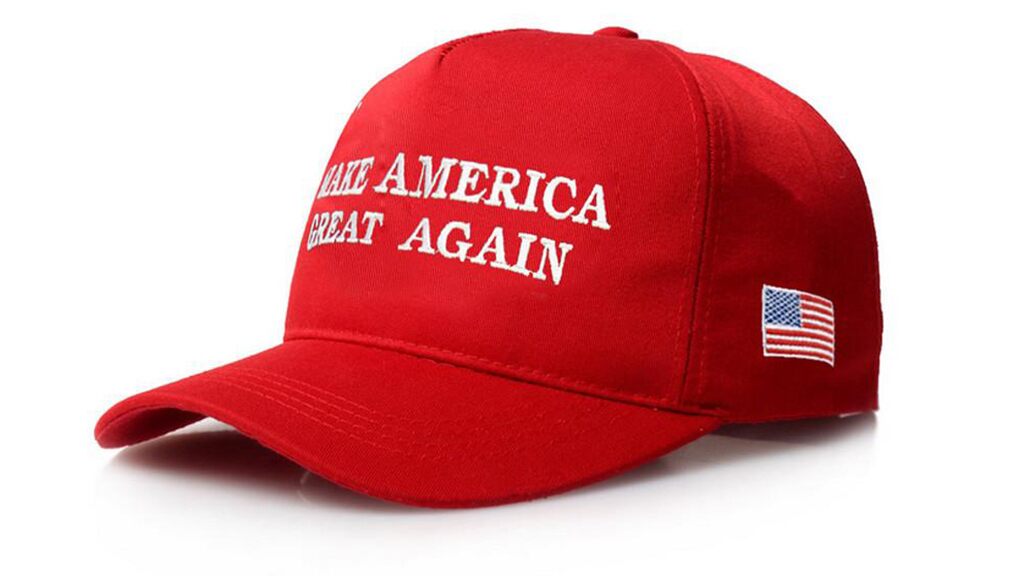 Cameras were rolling when supporters ofPresident Trumpclashed with anti-Trump demonstrators outside the Beverly Hills Hotel in Los Angeles,Calif., on Tuesday afternoon over an attempt by the anti-Trump group to set an American flag on fire.

The altercation broke out while President Trump was attending afundraising eventat the nearby home of Geoffrey Palmer, a wealthy real estate developer and major donor to Trump’s 2016 presidential campaign.

Two men can been seen briefly attacking one another before police quickly move in. Several other smaller altercations also break out and officers separate the two groups to diffuse the situation. The two men were briefly detained but were not arrested, KABC-TV reported. No one was seriously injured.

One Trump supporter wearing a red “Keep America Great” hat and a black “MAGA” T-shirt told KABC-TV he was attacked by an anti-Trump protester.

“I didn’t know what was going on,” Harim Uzziel told the station. “I saw a scuffle in between. One of them came to the sidewalk and he started punching me and attacking me. I had a camera in each hand so I wasn’t able to defend myself.”

Another Trump supporter, Gregg Donovan, said he purchased a $ 1, 000 ticket for the president’s fundraiser but could not attend because the event was overbooked. He was told his money would be refunded, so he decided to show up to the Beverly Hills Hotel to show his support for Trump.

“All my years, I’ve never seen that,” Donovan toldKCBS-TVof Los Angeles. “I was very disappointed in both sides. I took a neutral stance. I just stood there with my sign the whole time, but the burning of the flag really hurt. ”

He also commented to WABC, explaining why he supports Trump for re- election in 2020.

Other anti-Trump protesters near the scuffle voiced reasons they stand against the president.

“My biggest concern is that he is, both in the US and around the world, pitting people against one another. That has always been his message,” Matthew Owen, and anti- Trump protester, toldKABC-TV. 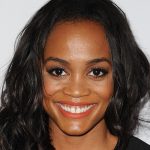