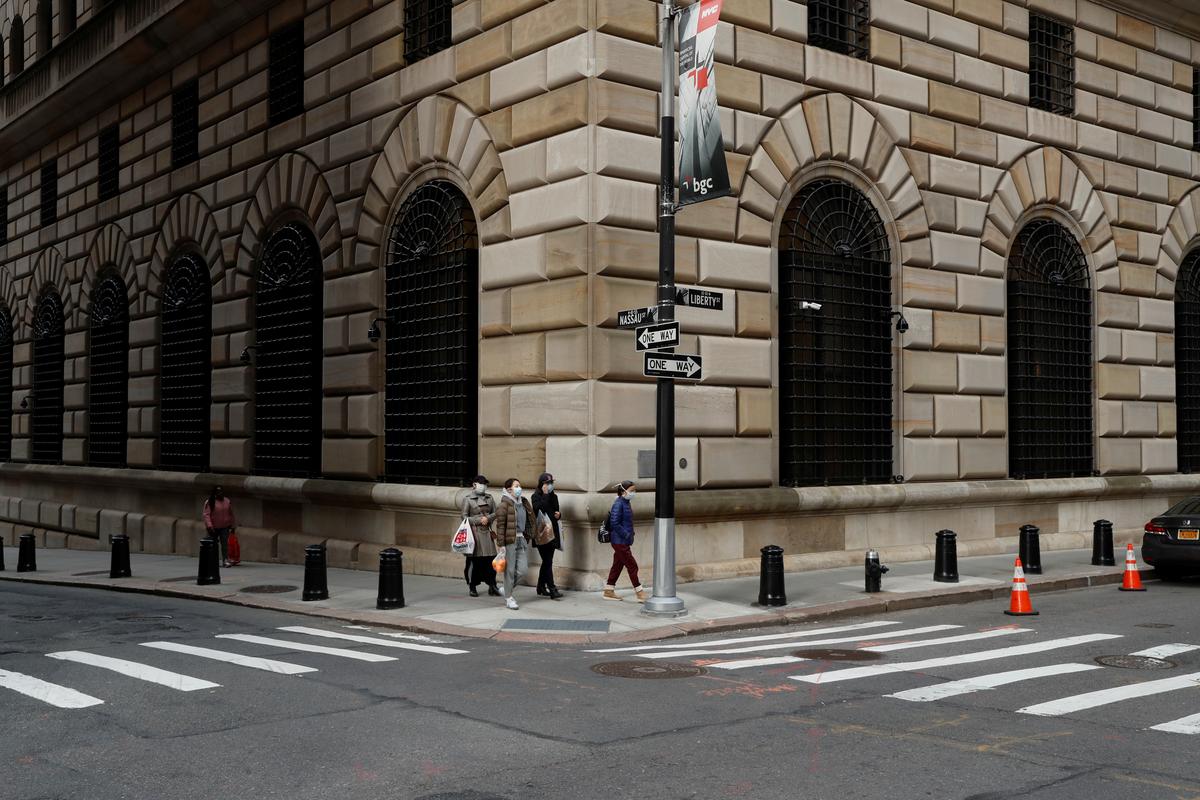 SAN FRANCISCO / WASHINGTON (Reuters) – As the U.S. Federal Reserve rolls out trillions of dollars to blunt the economic fallout of the coronavirus pandemic, there’s a notable difference to the last financial crisis: close to zero concern over “moral hazard” – the sticky business of bailing out those whose dilemma is of their own making.

That’s freed up the US central bank to do more, and faster, than it dared to do a decade ago, when it was last called on to launch emergency moves to help protect the economy.

Back in 2009 – ,, policymakers voiced repeated concern that bailing out banks and financial markets more generally would reward them for having taken imprudent risks. The Fed also faced a political backlash from its congressional overseers for what some saw as extending its reach into the fiscal sphere and, in effect, picking and choosing winners and losers.

How the Fed acted then stuck in the craw of many conservatives, in particular, for years after the crisis ended. In , the governor of Texas, Rick Perry – who was also running for the Republican presidential nomination – called the Fed’s aggressive bond buying “almost … treasonous” and even suggested then-Chair Ben Bernanke might get roughed up if he ever ventured to the Lone Star State.

This time around? Crickets.

In an appearance on Thursday, Fed Chair Jerome Powell made clear that he faces no groundswell of criticism this time around, either among the central bank’s policymakers or the wider corridors of power. The priority, he said, remains on helping people who through no fault of their own have lost their livelihoods, at least temporarily, due to “stay at home” orders across the country.

And while he emphasized the Fed’s role is to lend, not spend, staging an effective rescue means close coordination with Treasury and elected politicians, he said. “Financial stability is really something where we both have a stake and both have authorities … we do work closely with them on these facilities and I’ll say that’s been a very productive relationship,” he said.

In the space of roughly a month the Fed has launched nine crisis-fighting programs – some old and some brand new – designed to keep credit flowing to businesses and homes by shoring up liquidity in financial markets.

The Fed’s programs may end up helping some businesses whose trouble is at least partly of their own making – having loaded up on debt before the crisis, for instance. But for the moment, neither Fed policymakers nor politicians seem too concerned with separating the deserving from the less so.

Economists at Citigroup Global Markets in a note last week said minutes of the Fed’s emergency meetings “predictably reflected a unified cohort of policymakers willing to use all available tools to support the economy, with little regard to second -order effects or moral hazard. ”

And even as the size of the Fed’s balance sheet sets new records weekly, Powell indicated there is little pushback should the Fed find other new, untested ways to help the economy. “As we identify other areas, we won’t hesitate to move into those areas,” he said.

BACK THEN, CONFUSED AND MUDDLED

Back in 2007, objections were frequent and forceful. As the financial crisis gained steam, Fed officials were very concerned that their lending programs could reward or could be perceived as rewarding bad behavior. Indeed that was one reason Fed policymakers cited for allowing Lehman Brothers to fail rather than ride to its rescue.

Even Bernanke, speaking to colleagues in September 2019 just after the Lehman collapse, said he was “decidedly confused and very muddled” by the tension between the fiscal and moral hazard costs of the rescue on the one hand and the potential for “severe consequences for the financial system and, therefore, for the economy of not taking action. ”

In Congress, criticism of the Fed’s bailout of banks was front and center. “You are the definition of moral hazard,” Senate Banking Committee member Jim Bunning, a Republican, told Bernanke at his confirmation hearing in late 2009.

“We don’t make decisions about individual firms,” Powell said on Thursday. “Any borrower that meets the eligibility requirements for one of these facilities can take part in the facility, we are not going to be picking this firm but not that firm.”

Fed policymakers are agreed on going full steam ahead, Powell said, in part because they learned from the last crisis that worries an increase in the money supply will cause runaway inflation are unfounded. With muted inflation in the decade since, the central bank chief was curt on Thursday.

“I worry that in hindsight, you will see that we could have done things differently, but one thing I don’t worry about is inflation right now,” Powell said. 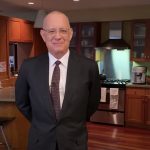