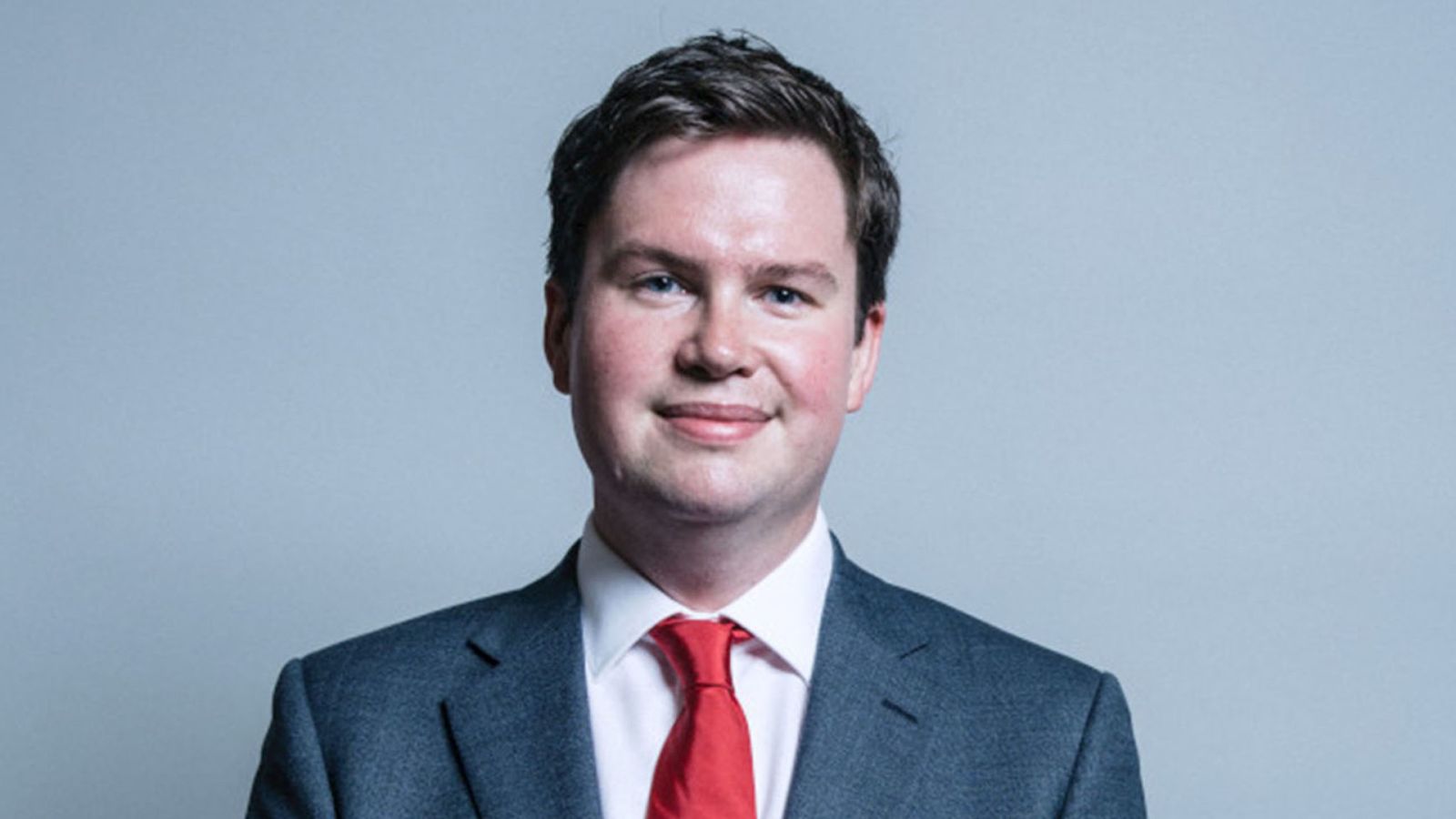 A Labor politician has denied accusations of antisemitism after a website claimed he sang along to Hey Jude while changing the lyrics to “Hey Jews”.

Dan Carden, who serves as Jeremy Corbyn’s shadow international development secretary, is reported to have sang the words repeatedly during a private bus journey from the Cheltenham Festival back to London.

He was a junior shadow minister at the time of the alleged incident, in March 2018.

A Buzzfeed reporter who says he was sitting behind Mr Carden on the bus wrote: “When the chorus reached the word ‘Jude’, Mr Carden chanted at the top of his voice, ‘Jews, Jews, Jews’.”

Mr Carden has tweeted: “I have been categorical in my denial about allegations relating to a coach trip some twenty months ago.

“This was a coach full of journalists and MPs. If anyone genuinely believed any antisemitic behavior had taken place, they would’ve had a moral responsibility … to report it immediately. Yet this allegation is only made now when a general election is imminent.

“I stand by my record as an anti-racist campaigner. I would never be part of any behavior that undermines my commitment to fighting racism in all its forms. “

The controversy comes on the same day that former Labor education secretary David Blunkett writes in The Daily Telegraph that he is in “despair” at the “antisemitism and thuggery” in the party.

The Equality and Human Rights Commission is currently investigating Labor over allegations of antisemitism.

BuzzFeed News said it chose to publish the story followingfresh antisemitism claims against Labor candidates, and following reports that Mr Carden planned to run for the deputy leadership of the party, following theresignation of Tom Watson.

He said: “It is an awful story. And if it’s true it is utterly and totally unacceptable. I am looking into it. “

Responding to comments made by Lord Blunkett, Mr Corbyn said:” I’m sorry that David Blunkett has chosen this time to say that.

Meanwhile, Health Secretary Matt Hancock has been accused of “whitesplaining” by Conservative peer Baroness Warsi after he said others in the party “take a more balanced approach” on Islamophobia than her.

He was admitting that the Tories needed to hold an inquiry on Islamophobia within the party.

Baroness Warsi, the former Tory chairman who has led criticism of the leadership’s response to Islamophobia within the party, said she was “glad” to have colleagues like the health secretary to educate her on the issue.

She tweeted: “Oh @MattHancock. Thank you for ‘whitesplaining’ this to me. I’m so glad I have colleagues like you who can ed ucate me even after my 30 years of experience of work in race relations ‘Thousand apologies sir’. “

Baroness Warsi was the first female Muslim to sit in cabinet.

In a separate development, a senior figure in the trouble-hit People’s Vote campaign is understood to have stepped down pending an investigation into allegations of harassment towards female staff.

Patrick Heneghan, the acting chief executive of Open Britain, has been accused of acting inappropriately towards three women who work for the second referendum campaign. He is reported to have denied the claims. 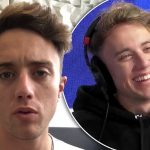