Indian markets reversed early gains to end lower as some banking stocks fell sharply after the Supreme Court asked telecom companies to clear their dues to the government by March 17. The Sensex ended 252 points lower at 823 , 823 while the Nifty settled 0.5% lower at 23, 252 )

The Supreme Court today ordered telecom companies to clear dues, sticking to its October decision. Shares of Vodafone Idea, which owes the government about ₹ 90, 06 crore, slumped % following the ruling.

The decision also weighed on the stocks of select banking and financial companies.

Earlier in the day, Indian shares opened higher after China’s health officials said the daily death toll from the coronavirus epidemic in Hubei halved and the number of new cases dropped from a record posted the day before. 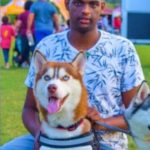 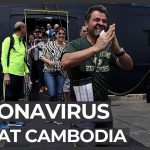