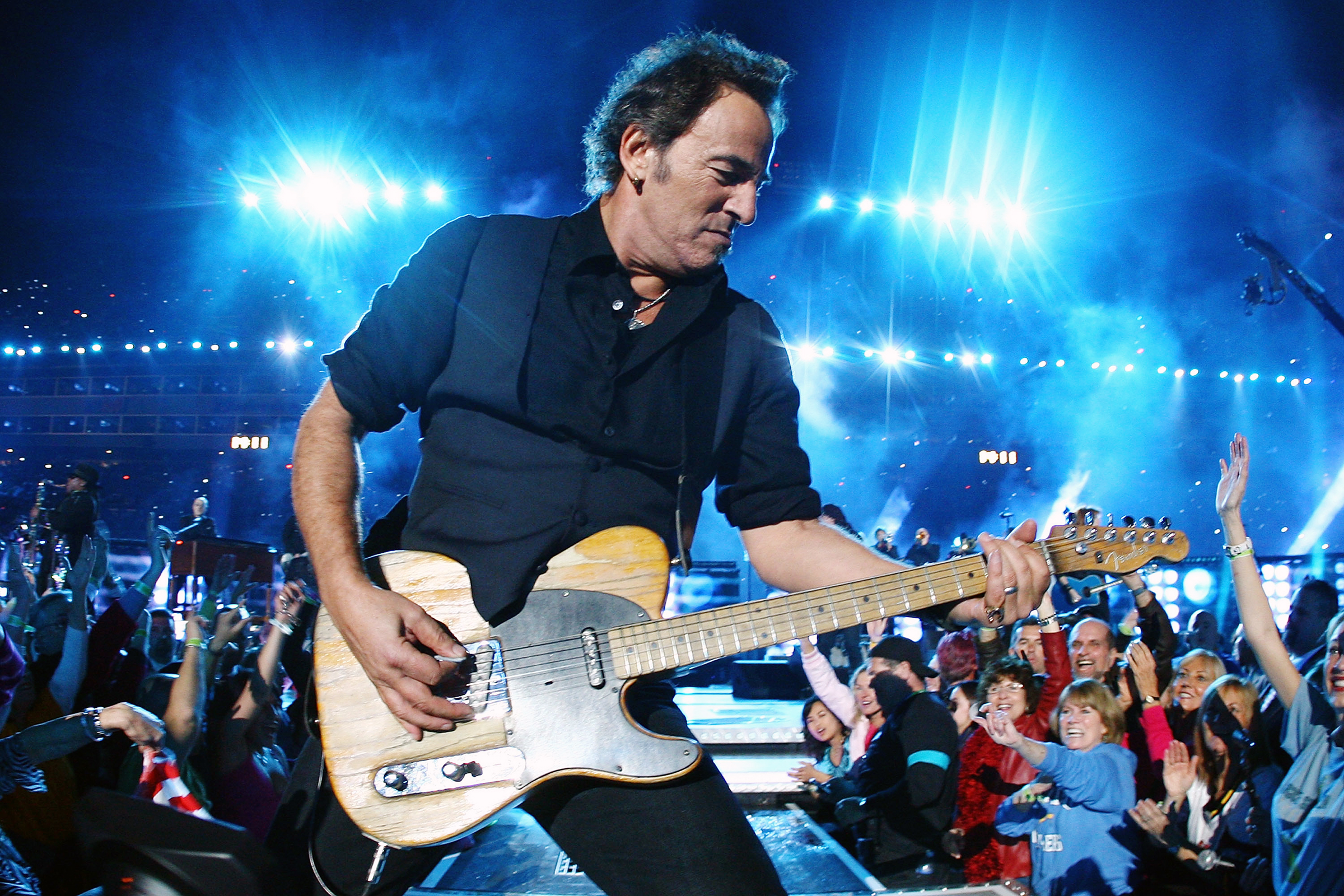 Springsteen and the E Street Band always play “Born to Run” with the house lights all the way up, an aesthetic decision that feels right even if it’s hard to articulate why .
Is it too real, too central to the overall message to be part of the show? Is it a moment where the barriers between the performers and audience dissolve? Does Bruce just want to see our faces? In any case, something profound happens in the frozen seconds toward the end of the song, when it breaks down into expectant chaos. Right before Springsteen kicks back in with “1-2-3-4,” we’re all hovering in a bright limbo between life and death, and somehow, it’s a joyous thing. And then the engine starts again, and we’re back on the road. (And we say to death: Not today.)

The key line of “Badlands” may well be, “it ain’t no sin to be glad you’re alive.”
But the real core of the song, for me, is a piece of the chorus: “you gotta live it every day.” On the one hand, of course, it’s a description of a curse. But as Springsteen shouted it on stage in Giants Stadium one night in 2003, I realized it doubles as excellent advice: the grown-up, less exhausting version of proving it all night, every night.

1995 ‘sThe Ghost of Tom Joadstands as the most prescient album in Springsteen’s catalog.
At the time, he faced widespread skepticism for writing a group of songs centered on the cracks in American prosperity and the stories of migrants from Mexico. Didn’t he know that we were in the middle of an economic boom? But Springsteen saw those tales as connected to the ones he’d been telling since 1978 ‘sDarkness on the Edge of Town, and he couldn’t have been more right. As Rick Perlstein argues in his bookNixonland, the doomy decline of the Seventies never really ended in the U.S. – the boom years in the Eighties and Nineties were just masks that would fall off. Springsteen, for one, saw through them.

Still, around half ofThe Ghost of Tom Joadsaw Springsteen lose interest in melody.
Tracks like “Balboa Park,” as he acknowledged to me, were close to spoken word, “almost like recitations.”That makes the melodic riches of his post – 2002 work all the more startling: from “Girls in their Summer Clothes” to “You’ll Be Coming Down” to, yes, “Queen of the Supermarket,” he rededicated himself to the power of rich chord changes and of music itself, writing hooks that were actually bigger than anything he’d ventured in his younger days, even if radio couldn’t acknowledge it from a guy in his fifties and beyond.

The most influential late-Bruce album is, indisputably, the folk-covers anomalyThe Seeger Sessions, and its in-concert companion,Live in Dublin.
Why? Marcus Mumford told me that the entire sound and approach of Mumford and Sons was inspired by those albums (along with theO Brother, Where Art Thou?soundtrack and other influences). That means the Lumineers and every other 21 st Century act to shout “HEY!” while strumming away owes Springsteen some royalties as well.

Springsteen offered some useful writing advice when I asked about the drafts upon drafts that you can see in his notebook for Darkness on the Edge of Town, released in thePromiseboxed set.
He described the early versions as ”a lot of bad writing and bad verses of purple prose… a certain kind of teenage poetry.” How did he find the courage, I asked, to keep going from that kind of thing to what became classic songs ? “I never said,‘ Maybe I’m going to write a classic, ‘”Springsteen told me. “I said,‘ Maybe I’m going to write something I can stand to sing and have other human beings hear. ’.. I would just write down anything, and then I would come back later and I would edit. “OK, I can’t sing that, but maybe I could sing a version of that here, I could sing the first half of that. ‘”

Western Starsis one of the most delightfully shocking albums in Springsteen’s catalog .
Building on his late-career melodic renaissance, Springsteen took on an entirely new chordal and melodic vocabulary at a point in his career when no one could reasonably expect it. A song like “The Wayfarer” goes to to places you’d never predict – it’s perhaps the only composition in Springsteen’s catalog that Frank Sinatra would’ve happily covered. (At the same time, Steve Van Zandt recently covered “Tucson Train” in concert with his crack Disciples of Soul band, and turned it right back into Asbury soul.) In all, Springsteen, builds on the more expansive approach of the oft- malignedWorking on A Dream,hitting his target far more precisely this time, in part because he commits more fiercely to the album’s aesthetic. It’s hard not to imagine that the Hollywood lifers who populate some of the best songs – including the title track and “Drive Fast (The Stuntman) – aren’t direct descendants of the guy from“ The Wrestler, ”if not inspired by time spent with the actual Mickey Rourke. And if there’s any doubt how personal some of it is, in theWestern Starsfilm, Springsteen sings himself to visible tears during “The Stuntman.” He is still, in other words, living it every day as he enters his eighth decade. And as one of his contemporaries would put it, long may he run. Happy birthday, Bruce.

Find ‘Bruce Springsteen: The Stories Behind the Songs’here. 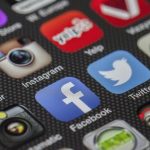 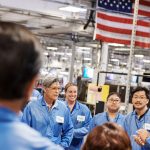