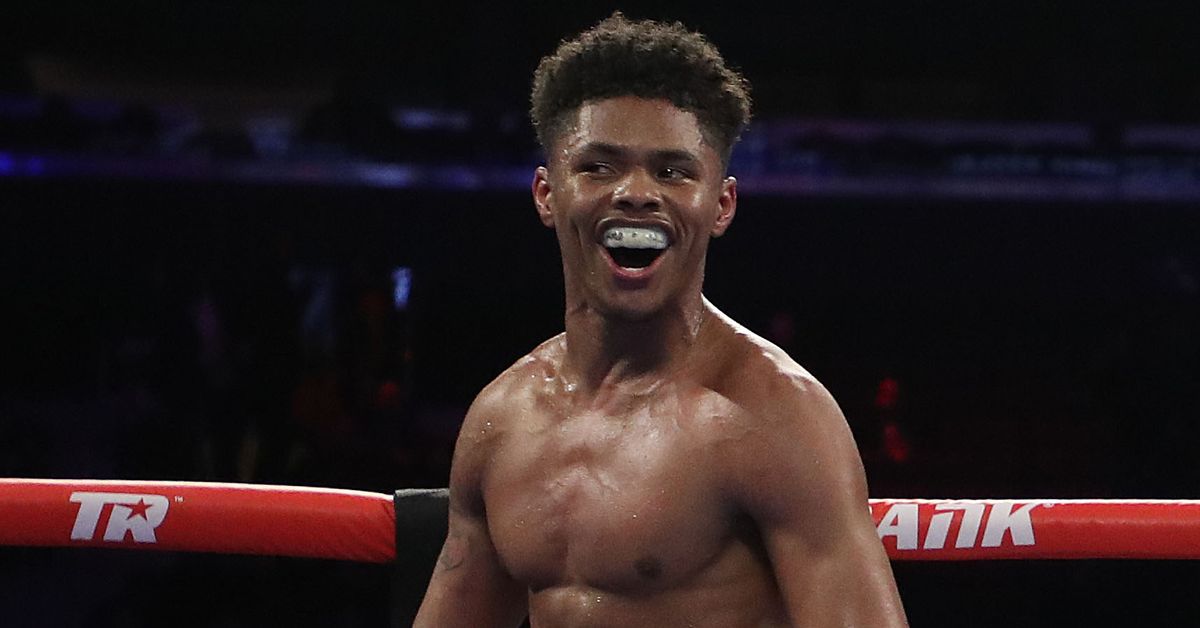 Well, Shakur Stevenson walks away with the belt and the girl tonight, but probably won’t have a place saved for him at the Gonzalez family Thanksgiving.

Though Stevenson and Gonzalez came into this fight with a real-life personal grudge built in, the fight itself was far less dramatic with Stevenson dominating the action over the entirety of the fight to easily take a unanimous decision win. All three official judges turned in identical scores of 119 – 109, with BLH also scoring the fight 119 – 109 in favor of Stevenson. This fight could’ve just as easily been a shutout, though, only if Stevenson hadn’t obviously just taken off the seventh round.

With the win Stevenson (13 – 0, 7 KOs) takes the WBO’s vacant featherweight world title and called for a unification fight with Josh Warrington. And as for the personal rift between Stevenson and the Gonzalez family, Stevenson simply urged the family to reconnect with their daughter, and then publicly declared that he loves Joet’s sister.

Women’s super featherweight Mikaela Mayer was also in action in the main card’s co-feature, taking on Argentine fighter Alejandra Zamora in a 10 round contest. Mayer (12 – 0, 5 KOs) would essentially beat up Zamora (7-4, 1 KO ) from pillar to post in a one-sided fight until it was finally stopped in the corner after the sixth round, when Zamora’s father / trainer had seen enough.

In the card’s opening fight, bantamweight Joshua Greer Jr. (22 – 1-1, 12 KOs (scored a) round unanimous decision over Antonio Nieves (19 – 3-2, (KOs). Greer started fast, showcasing some of his flashy speed and combination punching, but also showed his inability to keep it dialed-in over the distance. A fiesty Nieves would clip Greer throughout the fight with clean shots, but ultimately just couldn’t keep up with Greer for the duration. In the final round Nieves scored a cuffing shot behind the head that put Greer down, something the commission upheld in replay, but it still wasn’t enough to make up the deficit. 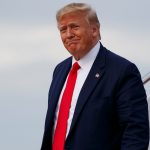 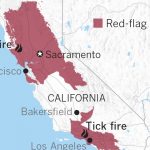