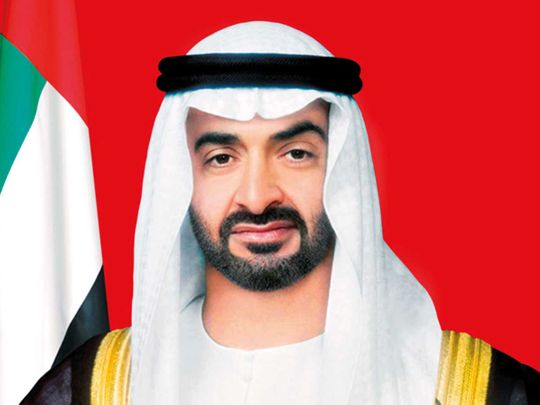 His Highness Sheikh Mohammed bin Zayed Al Nahyan, Crown Prince of Abu Dhabi and Deputy Supreme Commander of the UAE Armed Forces, has tweeted his support to those affected by the restive Taal volcano in Philippines.

More than 70,000 people have been evacuated since the Taal, one of the Philippines’ most active volcanoes, began spewing clouds of ash, steam and gas on January 12.

The volcano alert level remains at 4, just a notch below the highest, which means that “hazardous explosive eruption is possible within hours to days”.

Sheikh Mohammed bin Zayed took to social media to publish a post in Tagalog, saying: We extend our condolences to the people of the Philippines for the eruption of the Taal Volcano. We pray that this will be done with minimal damage. The UAE is joining the Philippines in this challenge and is ready to provide support and assistance.

Nearly 800 volcanic earthquakes were recorded overnight within the danger zone, indicating “intense seismic activity (that) likely signifies continuous magmatic intrusion beneath”, the Philippine Institute of Volcanology and Seismology (Phivolcs) said in an advisory.

“We continue to record earthquakes, and that is why we can’t relax,” she said.

– With inputs from Reuters

The post Sheikh Mohammed bin Zayed’s message to the Philippines appeared first on The Wealth Land.