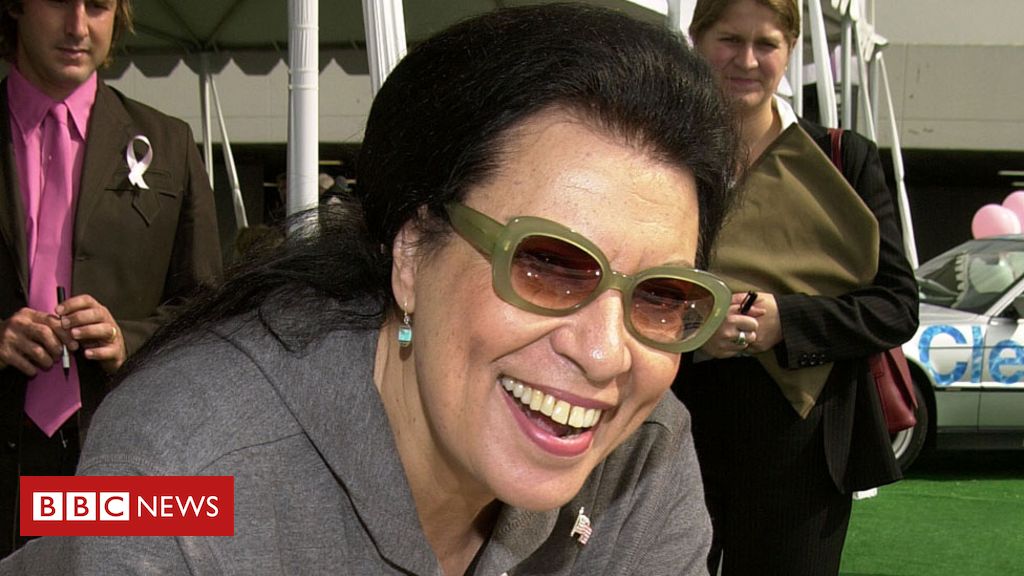 The character, an illegal immigrant from El Salvador, was only due to appear once but proved so popular with viewers she made regular appearances.

Debra Messing , who plays Grace Adler, led the tributes,posting on Instagram: “Oh, Shelley … what a loss. “

She added:” Our dear Rosario has passed on. Shelley had a career that spanned decades, but she will always be our dear Rosie.

“She was a kind soul with a huge heart and always had a smile on her face. All my love to Walter and the entire family. “

Morrison’s much-loved character worked as a maid for Grace’s assistant, Karen Walker, and married her gay friend Jack McFarland in order to get a green card to stay in the country. Predictably the marriage didn’t last and they were soon divorced so Rosario could see other men.

Megan Mullally, who plays Karen, said her “heart is heavy” with the news of Morrison’s death, noting that she “accomplished wonderful things in this world”.

The actress died of heart failure at a Los Angeles hospital on Sunday, her publicist Lori DeWaal confirmed.

Morrison was offered the chance to reprise her role when the series, which originally ended in 2006,was revived in 2017, but she declined, having retired from acting.

Her other career roles included playing Sister Sixto in The Flying Nun with Sally Field from 1967 to 1970. 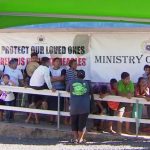 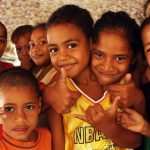