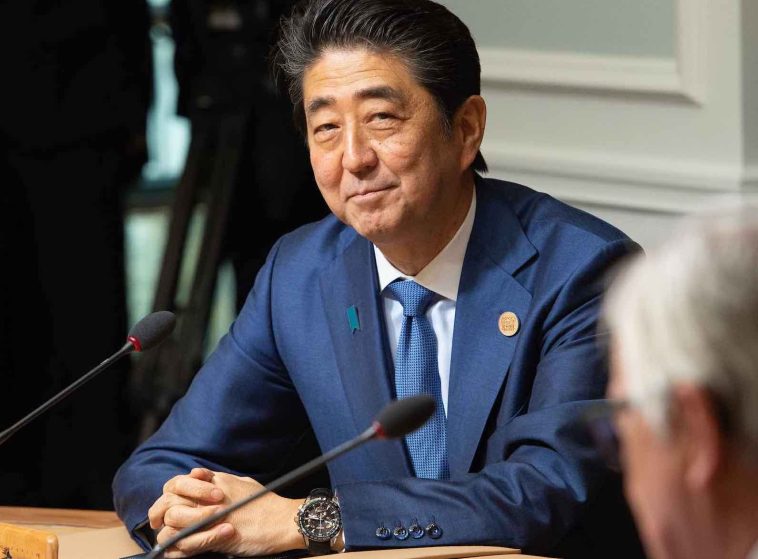 News of the shooting and Abe’s subsequent death horrified leaders around the world, many of whom had worked with Abe during his long tenure.

US President Joe Biden said he was “stunned, outraged, and deeply saddened,”

He was rushed to hospital via helicopter, where medics began frantic efforts to keep him alive. He was believed to have been shot twice

As prime minister, Abe worked to build up Japan’s military, counter China’s growing clout and sought to boost and reform the economy though a program

Abe’s resignation announcement led to an internal struggle among LDP factions, because he declined to name a successor.

He was eventually succeeded by Yoshihide Suga. But Abe continued to hold sway over domestic politics in Japan

A highly popular, and a highly controversial politician, the 67-year-old Abe led the Liberal Democratic Party (LDP) to victory twice. 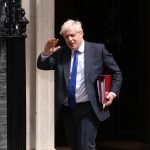 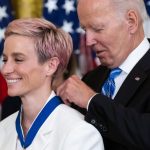