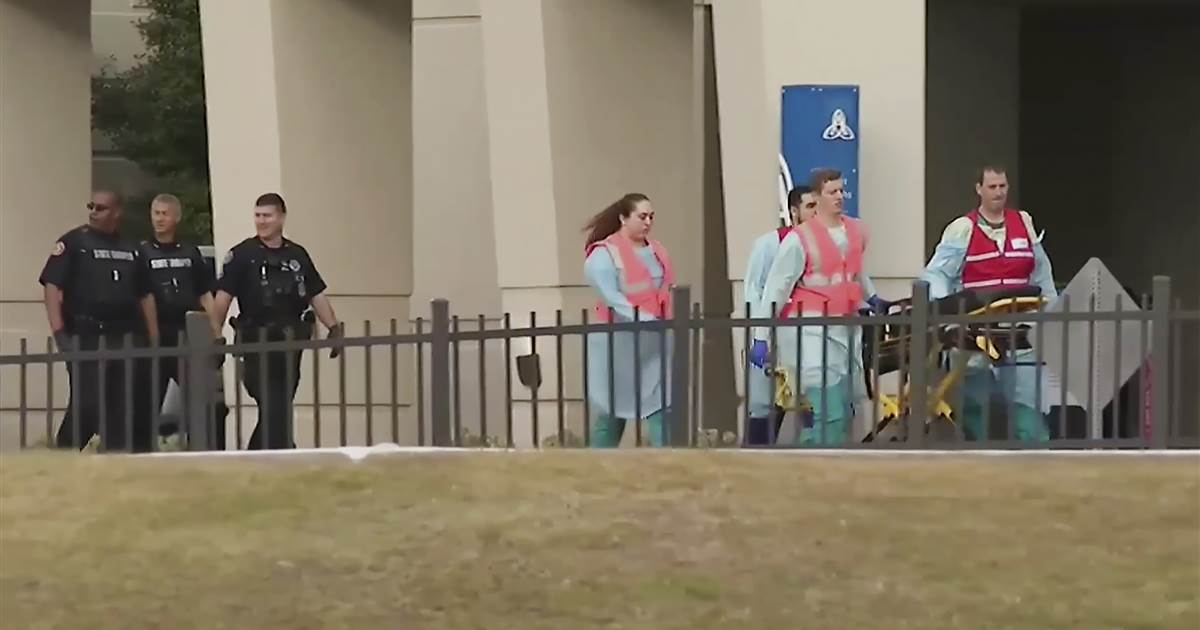 At least two people were killed and multiple others were injured after a shooting at a naval base in Pensacola, Florida, on Friday morning, according to the U.S.

The shooter at Naval Air Station Pensacola has also been confirmed dead, according to the Escambia County Sheriff’s Office and the Navy.

“Active shooter is deceased. One additional fatality has been confirmed. Unknown number of injured people being transferred to local hospitals, “a Navy tweet said.

A statement from nearby Baptist Health Care said the hospital received eight patients. Their conditions were not immediately clear.

Jason Bortz, the public affairs officer for the Navy base, said the shooting was reported at about 6: 30 am local time. The base was still on lockdown at 9 am, and it would be closed for the remainder of Friday, with only essential personnel allowed to enter, according to authorities.

Jeff Bergosh, a facilities manager at the base, had just arrived at the front gates when the station was put on lockdown, trapping thousands of workers in their cars outside their workplace.

He said more than 10, 000 workers come to Naval Air Station Pensacola every day – many entering from Navy Boulevard, which on Friday morning became into a miles-long parking lot when the lockdown was ordered.

“When this happened was prime-time rush hour for all the base employees, ”Bergosh said. “It was chaos with the ambulances and the police vehicles screaming by with the sirens. We knew pretty quickly that this was a pretty serious event. ”

“Both gates of NASP are currently secured due to reports of an active shooter,” a post said early Friday on the station’s Facebook page.

President Donald Trump has been briefed on the shooting and is monitoring the situation, the White House said.

Vice President Mike Pence tweeted: “Saddened to hear of the horrible shooting at Naval Air Station Pensacola & continuing to monitor the situation. victims & their families & we commend the first responders for thei r swift action in taking down the shooter & getting those on base to safety. “

It is the second shooting at a U.S. military facility this week. On Wednesday,a U.S. sailor fatally shot two civilian Defense Department employees and wounded a third at the Pearl Harbor Naval Shipyard in Hawaiibefore killing himself, according to military officials.

The naval base incident Friday also comes one day after rumors of a shooting at a school in the same county, the Escambia County School District’s Tate High School. The district office said the threats were not credible, but extra security was sent to the school.

Naval Air Station Pensacola employs more than 16, 000 military and 7, 400 civilian personnel. It was the nation’s first naval air station and is the home of the popular Blue Angels flight demonstration squadron and the National Naval Aviation Museum, making it a popular tourist destination. It is also the headquarters for Naval Education Training Command.

In 2016, the base was relatively late to enactsecurity measures to separate the nearly 1 million touristswho visit the base each year from the sailors, Marines and other base employees, the Navy Times reported.

The naval air station established separate entrance gates for people who worked at the base and visitors, which are about three miles apart. Tourists also can’t access military areas without passing through guard booths and roadblocks.

This is a developing story; please check back for updates. 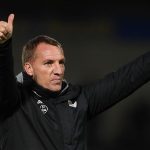