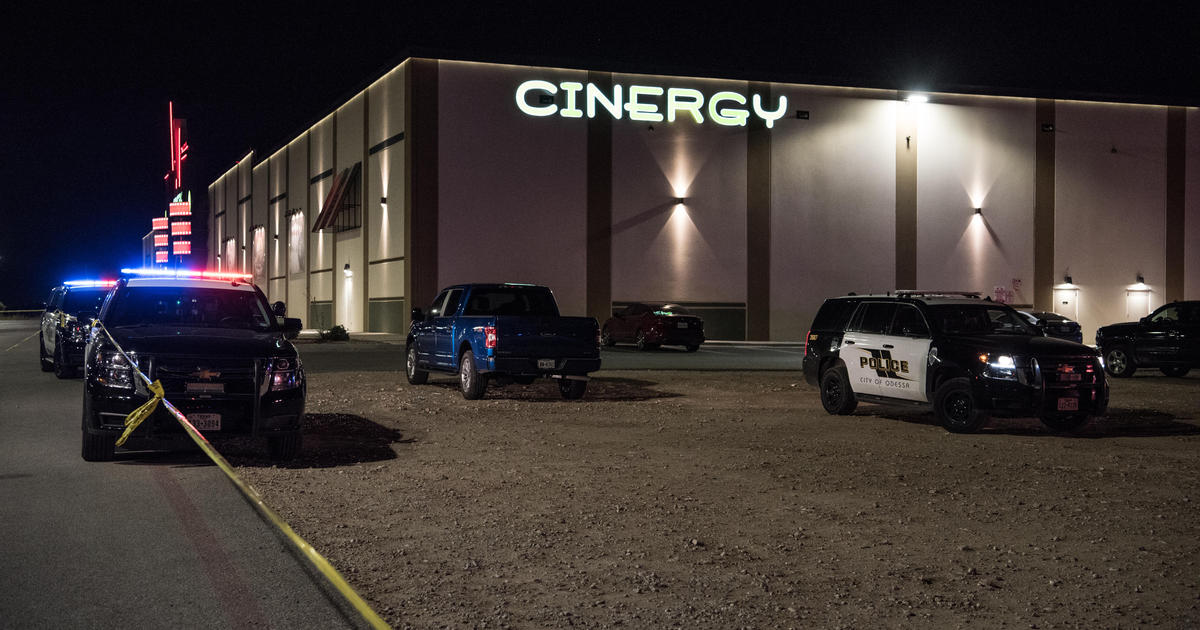 Another mass shooting in America has left at least seven people dead, including an alleged gunman who was killed by police. Two dozen more people were left wounded in therampage outside Odessa, Texas — the second mass shooting in the state in a month.

The terrifying chain of events began with a traffic stop Saturday on an interstate in the heart of Texas’ oil country. State troopers say the man, identified only as a white male in his 30s, pulled over for the traffic stop but then opened fire and took off.

Gunshots hit one trooper in the car that made the traffic stop, after the suspect failed to signal for a turn. The gunman then ditched his car and hijacked a postal service truck, unleashing more rounds as he drove away.

The gunman was eventually killed in a shootout with police outside a movie theater, but two more officers were among those left wounded. All three officers shot were said on Saturday night to be in stable condition.

An FBI spokesperson told CBS News that six people were killed, not including the suspect, and 24 were wounded in total.

Odessa police said in a statement that the suspect fired “at innocent civilians all over” the city. The youngest victim confirmed as of Sunday morning was a 17-month-old boy.

“This was a joint effort by a multitude of departments to find this animal and to bring him to justice,” Odessa Police Chief Michael Gerke said.

According to the Associated Press, Saturday’s attack was the 25th mass shooting in the U.S. this year. That’s as many as in all of 2018. 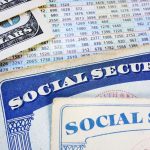 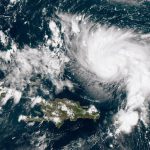