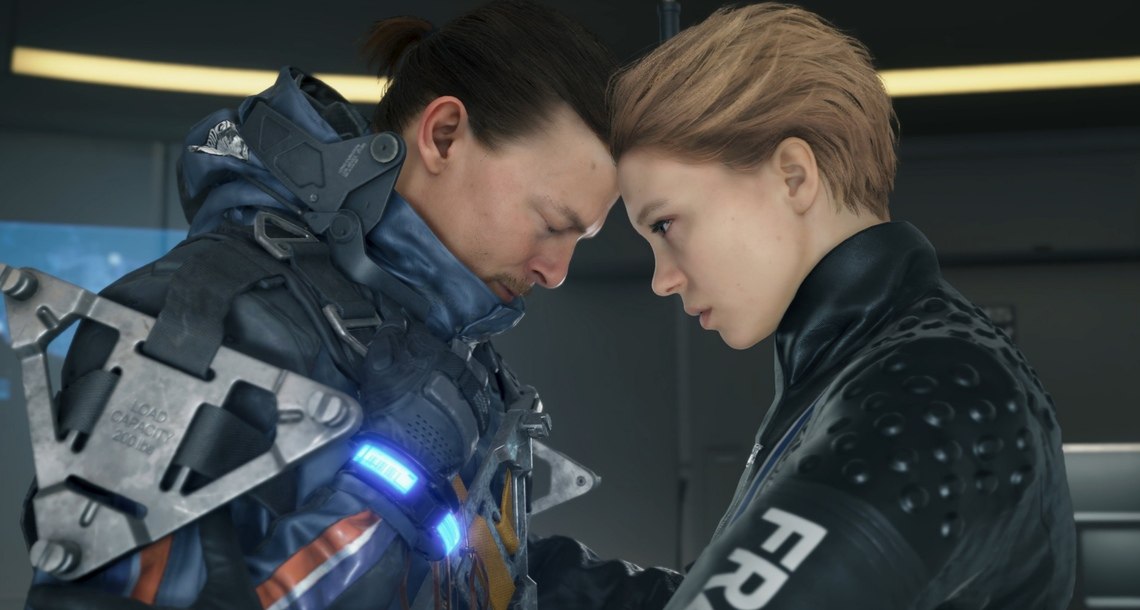 While reviews for Death Stranding pour in at a steady pace, it’s difficult to paint an accurate portrait of what to expect. Scores range from 10 / 10 to‘an irredeemable piece of garbage.’As readers, we’re left as perplexed about the quality of the game as we are about its snaking supernatural narrative.

But, nestled among almost sycophantic appraisals of Kojima’s latest opus, are some worrying signs that Death Stranding won’t live up to the hype. Notably, when it falls into the laps of the general public, who tend to hone in on unrealized potential with far more vitriol than our gaming press counterparts.

There’s a sense that maybe we should start to be concerned about what Death Stranding has to offer.

Successive reviews band about terms like dull, boring, repetitive, and slow. While many reviewers seemingly attribute this to some serious liberties taken by creator Hideo Kojima, which some coin as self-indulgent, we can confidently expect Death Stranding to be a slow burner.

Here’s how Digital Trends frames it;

Some people will hail it as a technical and narrative masterpiece that pushes the medium forward. Others will simply be bored to tears by the slow, repetitive game play.

Death Stranding might be Kojima’s boldest game to date. It may also be his most tedious. Either way, its originality outweighs its sometimes exhausting structure and poor pacing… but only just.

It’s unclear whether that translates to an enjoyable experience, and each player will be their own judge. Red Dead Redemption 2 faced very much the same dilemma. Its measured cadence was divisive, and we can expect an identical polarization of a opinion from Death Stranding.

An Awful Narrative Weighed Down By Kojima’s Idiosyncrasies

Death Stranding’s narrative hasn’t won everyone over, and there’s a real cause for concern. Mindbogglingly long dialogue set pieces and cut scenes tallying up to feature film length in places aren’t exactly synonymous with a well-woven story worth of 30 to 60 hours of our time.

I’ll note that Death Stranding’s ending is more or less a two-hour cut scene that tries to explain how the preceding 30 hours are actually supposed to fit together… yet I still came away scratching my head about what the hell happened.

Sadly, that script is more often Death Stranding’s worst enemy. Though free, at least, of Metal Gear’s decades ’worth of backstory, Kojima’s debut as an indie is his worst-written video game fable to date. It’s a bloated heap of half-baked twists, labored morals, armchair philosophy and boneheaded sci-fantasy metaphors.

VG 24 / 7 doesn’t hold back eitherfrom eviscerating what it perceives as over-indulgent bunk;

For the most part, the story is overly complex nonsense. It’s a game of telling, not showing, where characters will stand and talk at you for full 30 minute stretches. In the opening three hours, you’re in control for a mere 30 minutes. At the end, there are back-to-back cutscenes that rival MGS 4’s ending. It goes back to attrition again, but this time it’s your attention span and not your stamina that’s being tested. The pre-release trailers and the discussion around them were ultimately far more interesting than what’s here, story-wise.

For many of us, we sunk with our hard-earned cash on a pre-order of Death Stranding a long time ago. Whether this was a prudent choice is looking increasingly murky. 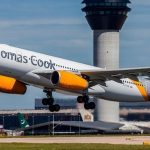