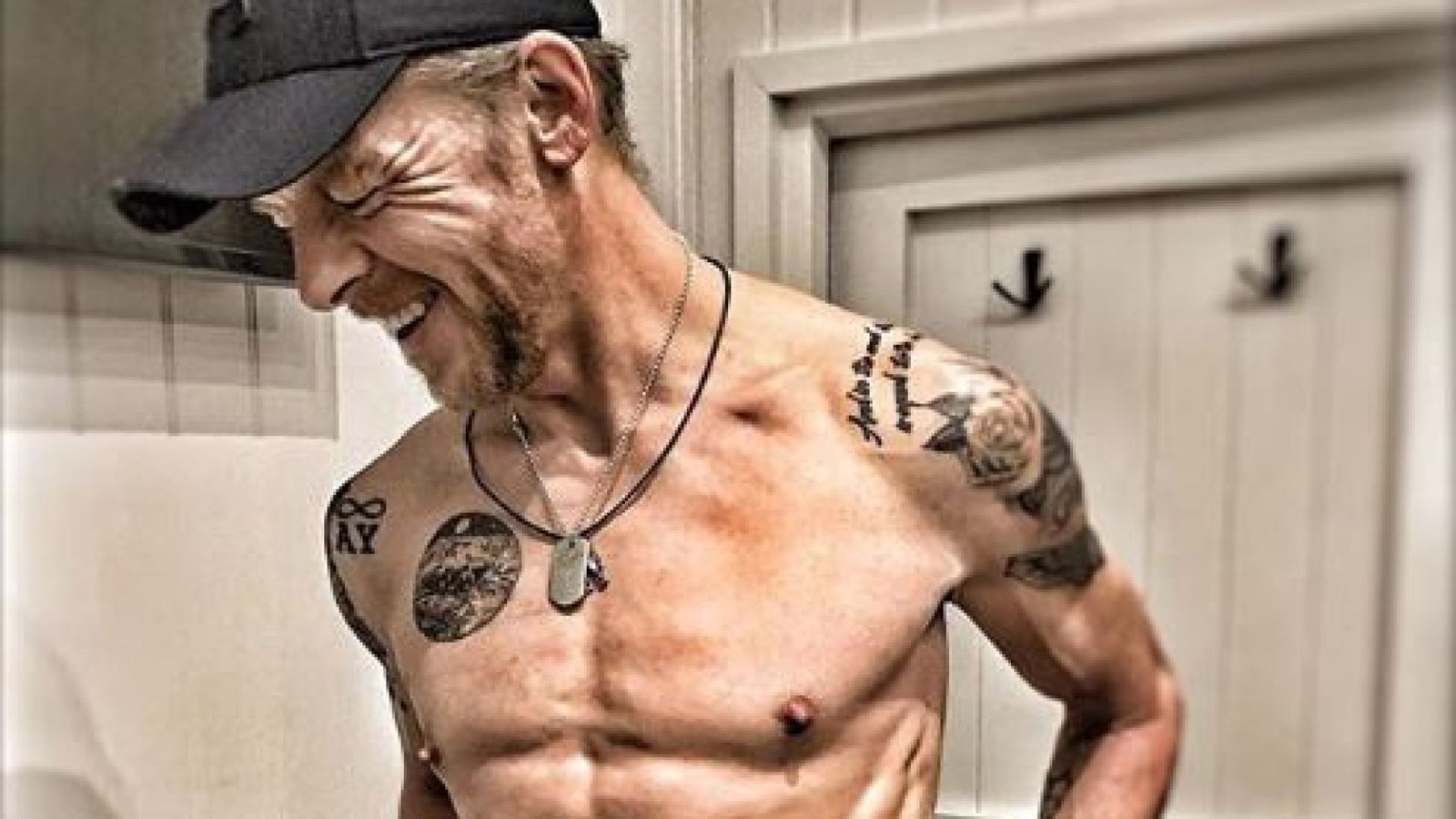 Simon Pegg has admitted the six pack and skinny physique he achieved for his latest film made his wife cry.

The 49 -year old transformed his body for thriller Inheritance, losing a stone and a half and reducing his body fat to just 8%.

Speaking at(Comic ConLondon, Pegg told MailOnline: “My wife was in tears about that, because I kind of got down to just skin and bone, so she wasn’t happy about that. “

TheStar Trekactor also explained that his wife of 15 years – Maureen McCann – is the person in his life who keeps him grounded.

Proving he hasn’t got too big for his boots following his Hollywood fame, he went on to describe returning home from film shoots and having to pick up dog poo in his courtyard. *******

His personal trainer Nick Lower shared photos of a topless Pegg on Instagram earlier this year, explaining it took six months to achieve that level of fitness.

The actor relied on exercise including strength, circuits and core workouts, as well as a strict nutrition plan to achieve his goal.

During MCM Comic Con he also explained that he thinks “people still think of me as that schlubby guy from Shaun Of The Dead”.

Since appearing in the 2004 film , he’s gone on to act opposite stars includingTom Cruiseand Chris Pine.

Speaking about his Star Trek role, he said director JJ Abrams offered him the part via email, getting straight to the point with: “Do you want to play Scotty?”

It’s not known if there will be a fourth film in the Star Trek franchise – the follow up to Star Trek Beyond – after rumors it was put on hold earlier this year. 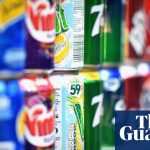 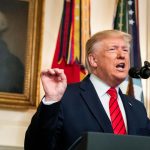