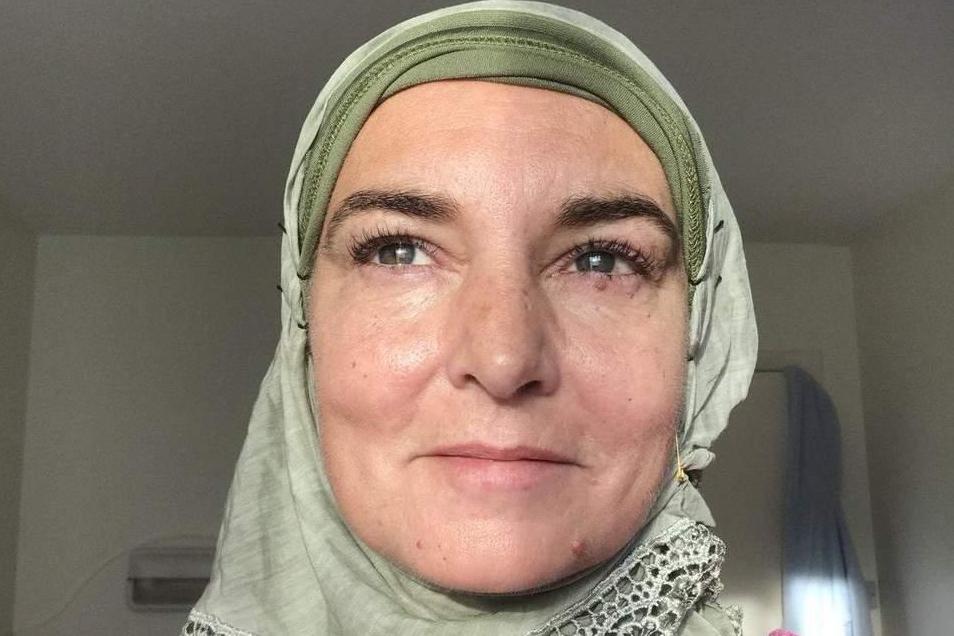 Sinead O’Connorhas apologized for a rant in which she said she “never wants to spend time with white people again”.

The singer said she was “angry and unwell” when she made the “racist” remark last October.

In astring of messages posted to Twitter, the 51 – year-old – who found fame in 1990 for her version of “Nothing Compares 2U” – called all non-Muslims “disgusting” and criticized Christian and Jewish theologians.

Following an appearance on Irish programThe Late Late Showthis weekend, she told her followers that these comments were “not true at the time and are not true now”.

O’Connor, who last yearchanged her name to Shuhada ‘Davitt after converting to Islam, said she was “triggered as a result of islamophobia dumped on me.”

She wrote: “I apologize for hurt caused. That was one of many crazy tweets lord knows. ”

Speaking about finding the religion, O’Connor toldThe Late Late Show‘s host: ”I read chapter two of the Qu’ran and I realized I’m home, and that I’ve been a Muslim all my life. There’s a way of thinking.

“You can be a Muslim without actually being a Muslim as it’s a headset. A Muslim is someone who believes nothing should be worshipped except God. ”

The singer has courted controversy throughout her career. In June 2016, she dismissed reports she was missing and had threatened to jump off a bridge, labeling the claim “False and malicious gossip”. ******

In 2015, she wrote a Facebook post claming that she had overdosed on pills in a hotel room in Ireland. She was later found safe and taken to hospital.

She famously ripped up a picture of Pope John Paul II during aSaturday Night Liveappearance in 1992. 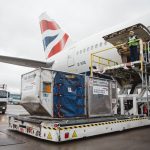 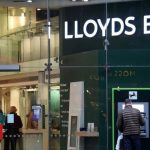