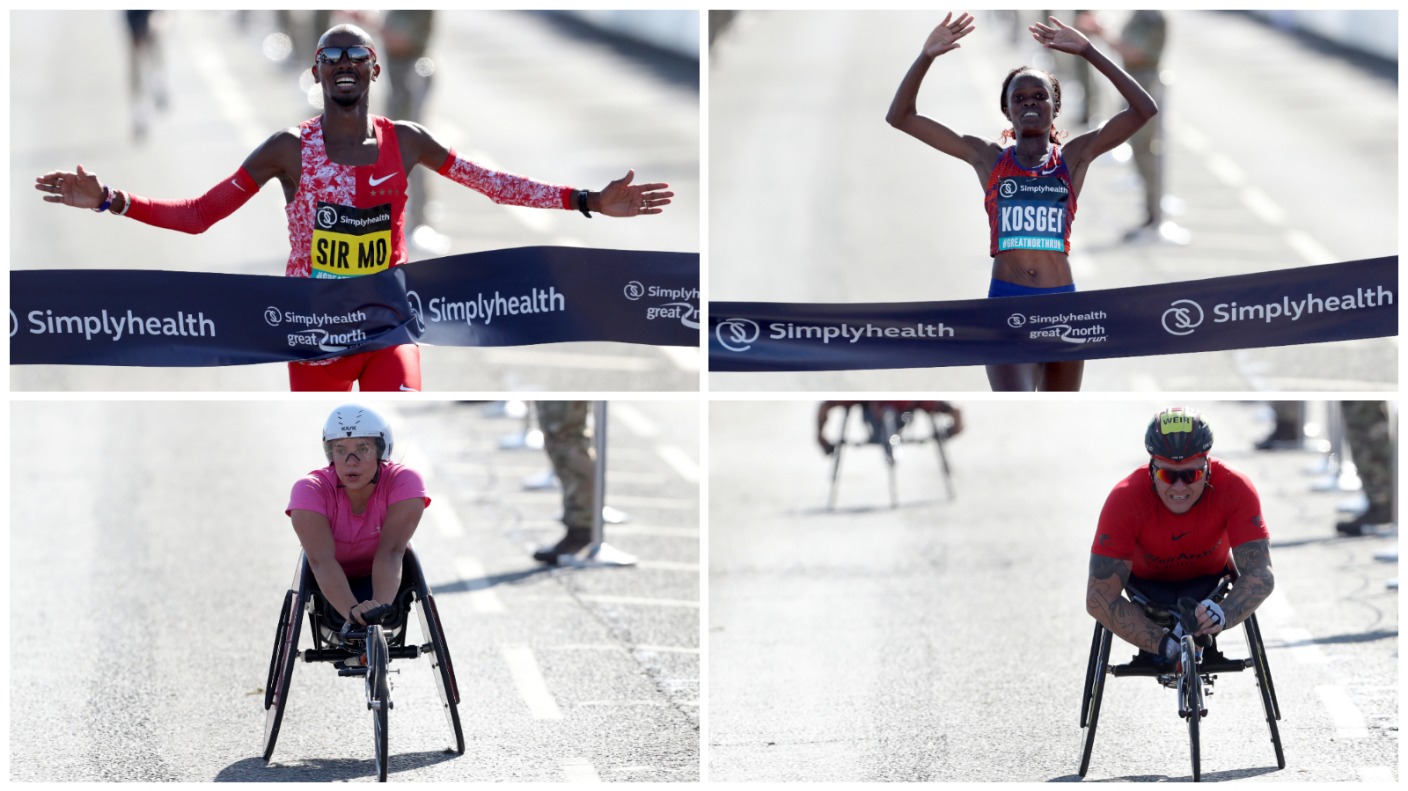 Sir Mo Farah has won the men’s elite race at the Great North Run for a record sixth successive year, while Brigid Kosgei set a new world record in the women’s elite race.

David Weir won the men’s wheelchair race for the eighth time, while Jade Jones-Hall finished first in the women’s.

Four-time Olympic champion Farah, 36, was pushed hard by Tamirat Tola, but proved too strong in the final mile for the Ethiopian to finish the 13. 1-mile half marathon course in 59 minutes and six seconds, a personal best.

In the women’s elite race, Kenya’s Brigid Kosgei set a new course record and and broke the world half marathon record by finishing in a time of 1. 04. 28, 23 seconds ahead of the previous record.

Britain’s Charlotte Purdue finished fifth in 1. 08. 10 and, like Hawkins, will be buoyed by her form ahead of the World Championships in Doha later this month. 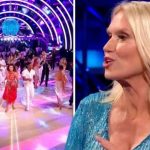