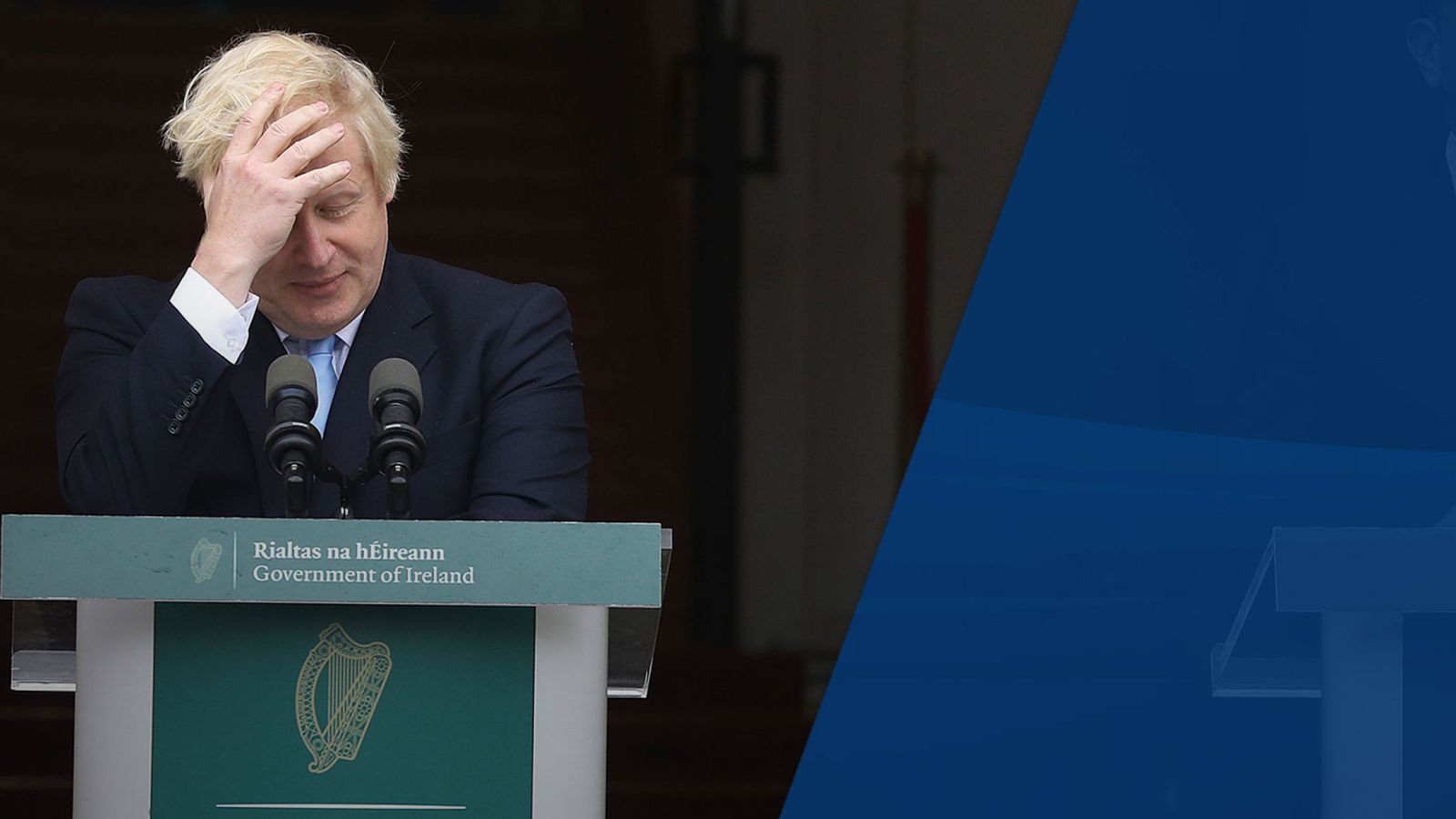 How different things looked just a few weeks ago when Boris Johnson was touring the nation promising all things to all men. He was the only leadership candidate that could unite the country and deliver Brexit “come what may” by Halloween.

But that rhetoric that could never match reality. As autumn beckons, the relentless optimism of the summer has given way to a darker edge in Mr Johnson’s politics; it portends to a winter of discontent.

For there has been a ruthlessness in his operation in the past seven days that has left Westminster reeling as this prime minister rips up the rule book in order to provoke, divide, and – most importantly – galvanise his Brexit support base.

Mr Johnson has suspended parliament andexpelled 21 Conservative MPs from the party, including Churchill’s grandson Sir Nicholas Soames and two former Tory chancellors, for backing a law compelling the prime minister to ask for a Brexit extension if the UK has not secured a deal by (October.)

His younger brother Joquit not just his government but politics altogetherbecause he fears his brother is not acting in the national interest. Over the weekend his friendAmber Rudd quit his cabinetbecause she could not stand by while “loyal, moderate MPs” were purged from the party in an “act of political vandalism”.

The more Westminster wrings it hands and shakes its head at his Trumpian behavior, the more his Vote Leave team in No 10 led by Dominic Cummings and supporters quietly smile.

No matter for Mr Johnson, who refuses to deviate from his course to deliver Brexit – deal or no-deal – by 31 October. He wouldrather be “dead in a ditch”than take the “surrender bill” to Brussels. His team is clear that Mr Johnson will not, under any circumstances, ask for an extension.

If he is using the language of war, it is because he is prepared to have one – a culture war in which he is on the side of ‘the people’ against an ‘establishment elite’ who wish to frustrate the result of the referendum.

To his opponents Boris Johnson is a “tinpot dictator” willing to break the law in order to get his way. To his supporters he is a “Brexit martyr” who will sacrifice anything – even destroy his own brother – in order to deliver Brexit.

And the more Westminster wrings it hands and shakes its head at his Trumpian behavior, the more his Vote Leave team in Number 10, led by Dominic Cummings and supporters, quietly smile.

By stoking these divisions and driving a wedge between the people and their politicians – the “rich remainers” of Westminster – they believe they can awaken an army of angry and disillusioned Vote Leavers to march behind Mr Johnson in an general election.

But his entire success or failure is predicated on leaving the EU on 31 October. It is the mission statement that runs through everything that Mr Johnson does.

It was the motivation to prorogue parliament – which backfired horribly after MPs moved at breakneck speed to pass anti-no-deal legislation.

It was also his motivation in trying to secure an election before 31 October: If he couldn’t get no-deal past parliament, he could at least try to win a public mandate.

Refused an election and legally boxed in on no-deal Brexit, he is under renewed pressure to reach a deal in order to find a way out of his predicament and is examining again a previous offer from the EU for a Northern Ireland -only backstop. This would leave Northern Ireland in the EU’s single market and customs area to avoid border checks on the island of Ireland, and the border with trade to mainland Britain would instead move to the Irish Sea.

But would Mr Johnson, as a Conservative and Unionist Party prime minister, be prepared to implement a plan to sideline the DUP and potentially undermine the Union? It would be hugely controversial. The Scottish Tories and other unionists would be deeply opposed. It boils down, again, to the problem Theresa May had: can he get the numbers?

There will be angry clashes in the Commons even if he does bring back a deal. And if he doesn’t? The conflicts will become uglier still. He will press on in his efforts to produce a no-deal exit on 31 October, provoking parliamentary and legal battles as the UK is plunged into its biggest crisis in modern history.

It all, of course, leads towards an election in which Mr Johnson – who has blown apart the coalition of centrist to center-right Conservatives built by David Cameron in 2015 – will try to mobilize the 25% of the electorate who are strong leave identifiers (he faces stiff competition from Nigel Farage’s Brexit Party for that group) while also attracting a chunk of those voters with a fairly strong Brexit identity.

Paula Surridge, political sociologist at the University of Bristol, also says the evidence suggests the fifth of voters with weak or no Brexit identity are leaning to the Conservatives. Mr Johnson is certainly trying to pull them close with his pledges on police, NHS and education funding.

But what if Mr Johnson’s culture war spirals out of control and the chaos it unleashes becomes too toxic for those voters to whom Brexit is not the be all and end all?

Michael Gove was of course sacked as education secretary by David Cameron back in 2014. Together with his then adviser Mr Cummings, he had waged war on “the blob” – his label for his opponents in education – and overhauled the education system.

Radical and revolutionary, it came at a cost . In ripping up the department of education and schools system, Mr Gove had become too “toxic” amongst the teaching community.

Mr Johnson’s team will take comfort in polling published over the weekend that found he was still seen as a better choice for prime minister by almost twice as many voters as Labor’s Jeremy Corbyn, despite all the political chaos.

When you rip up the rule book, you can’t really control what flows from the chaos. This ‘do or die’ Brexit is a gamble that Mr Johnson might come to regret.

Sky Views is a series of comment pieces by Sky News editors and correspondents, published every morning. 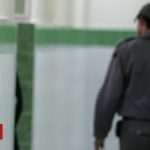 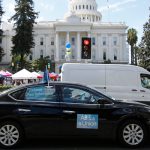