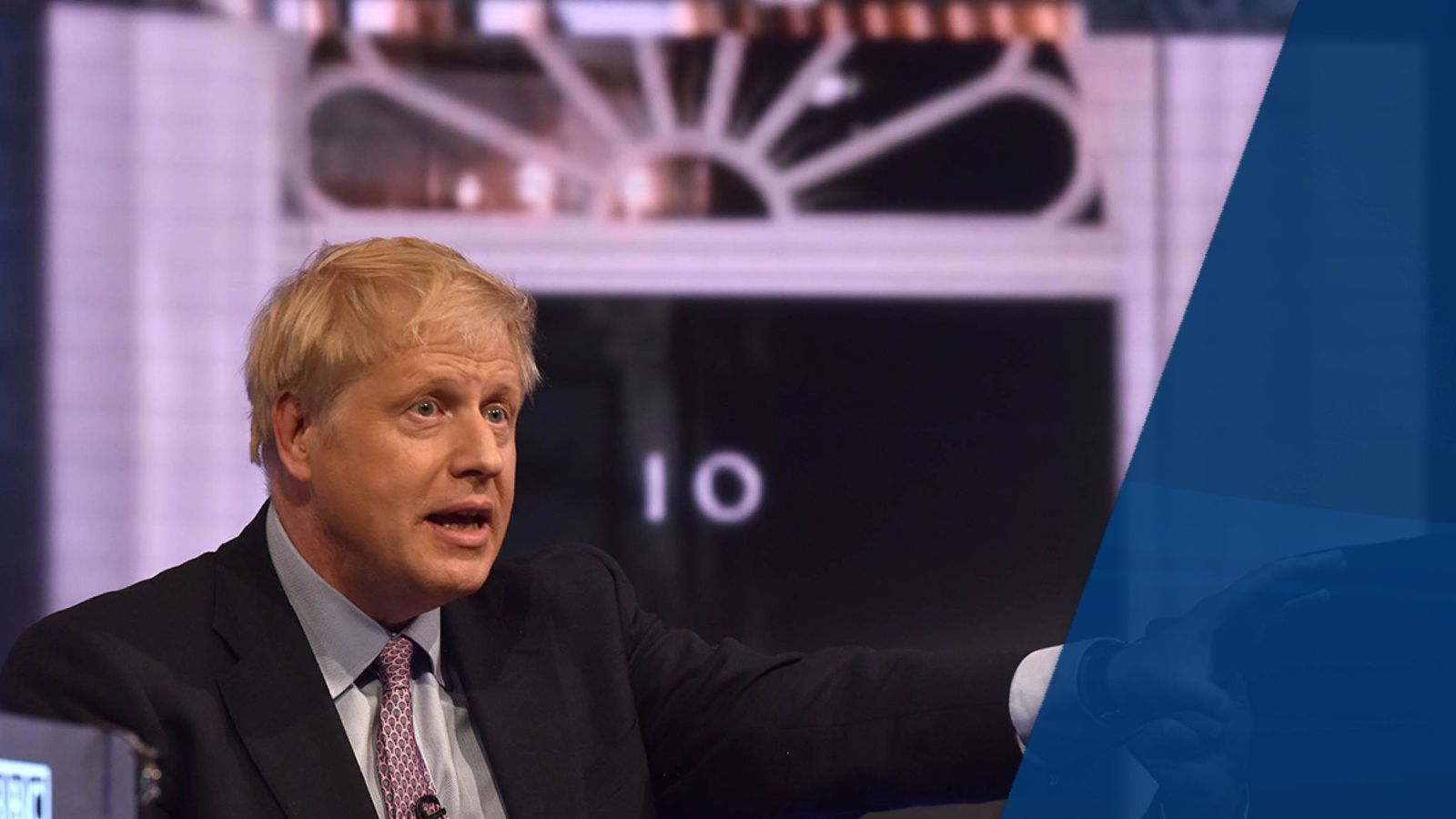 In some ways it was business as usual in the House of Commons on Tuesday. A prime minister being harried at the despatch box by their own MPs over Brexit before going on to lose a critical vote.

But the way this particular prime minister responded was a world away from the actions of his predecessor Theresa May whose instinct was to try to keep her cherished Conservative Party together at all costs. This prime minister took the opposite path as he purged the party of 21 MPs who refused to back his do or die Brexit policy.

The decades-long Tory civil war on Europe entering a new puritanical phase in which any deviation from Mr Johnson’s mission to get Brexit across the line by 31 October will not be tolerated.

The retribution inflicted on the rebels on Tuesday night was swift, precise and ruthless as Mr Johnson made good on his threat and expelled 20 former ministers, including the man who was just six weeks ago the nation’s chancellor, Philip Hammond, and the father of the house Sir Ken Clarke, from his Conservatives. He even sacked Sir Winston Churchill’s grandson Sir Nicholas Soames: shock and awe tactics that left the party reeling.

The rebels in effect sacrificed their political careers in order to support parliament’s attempts to block a no-deal exit via emergency legislation.

“Tonight’s decisive result is the first step in a process to avert an undemocratic and damaging no deal,” said one rebel source after Mr Johnson was defeated in his first parliamentary vote. “Number 10 have responded by removing the whip from two former chancellors, a former lord chancellor and Churchill’s grandson. What has has happened to the Tory Party? “

It is perhaps disintegrating. It is almost certainly re-casting as Britain’s pre-eminent pro-Brexit political party as its leader eyes a Brexit election.

Not so long ago I wrote that those who refused to worship at the altar of their leader risked being expunged from their party. It was a reference to the attempts by some in the Labor Party to deselect MPs who didn’t share Jeremy Corbyn’s Labor vision. But that exact same sentiment applies to the Tory party today.

Conservatives used to boast about the broad church and rich tradition of a party that has long accommodated liberal One Nation Tories and red-blooded Thatcherites. The Brexit battles that have raged since 2016 have now brought that accommodation to an end.

Had Mrs May acted in the way Mr Johnson did on Tuesday night when it came to her own Brexiteer rebels, the current Conservative prime minister would never have even been eligible to become Tory leader, for he too would have been expelled from the party. There are eight members of his own cabinet who rebelled against Mrs May’s flagship Brexit policy but survived the warfare. And yet this new administration is not prepared to offer clemency to their foes.

The party is now in the midst of an existential crisis brought on by Mr Johnson radicalism in trying to see of the “existential threat” of failing to deliver Brexit by 31 October.

“We need to realize the depth of the problems we face – unless we get on and do this thing, we will be punished for a very long time, “he told party activists during the leadership campaign. “There is a very real choice between getting Brexit done and the potential extinction of this great party.”

For many Conservatives, the party they joined has already died and Mr Johnson knows he will have to galvanise The 52% who backed Vote Leave in 2016 in order to win the Brexit election now looming. He has made it clear in his actions this week that these are his constituents now rather than the coalition of Conservative voters who gave David Cameron the party’s first outright majority for 23 years back in 2015.

Conservatives used to boast about the broad church and rich tradition of a party that has long accommodated liberal One Nation Tories and red-blooded Thatcherites. The Brexit battles that have raged since 2016 have now brought that accommodation to an end

Mr Johnson knows his only route through on Brexit is to try to recast his party and this parliament via the ballot box – if MPs decided to grant him the snap election.

His team believe the former London mayor can beat Mr Corbyn if he presents his party as one to bring Brexit. But the Tories would have to win perhaps up to 60 seats off Labor in Leave-voting heartlands to offset the loses in remain-supporting London and Scotland.

Just 41 days into his premiership, he has lost his majority and is not in control of his Brexit policy, likely to suffer the indignation today of seeing opposition parties combine with Tory rebels to stop his no-deal exit on Halloween.

His only route out is to hope MPs will grant him a snap election before Brexit has been settled. It is a huge risk – and if it backfires, Mr Johnson will endure the ignominy of not only expelling Churchill’s grandson from the Tory party but being Britain’s shortest ever serving prime minister as well.

Sky Views is a series of comment pieces by Sky News editors and correspondents, published every morning.

Previously on Sky Views:Hannah Thomas-Peter – Quibbling over the cause of a single weather event wilfully misses the point 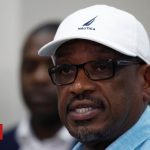 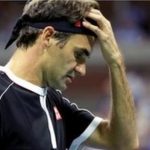