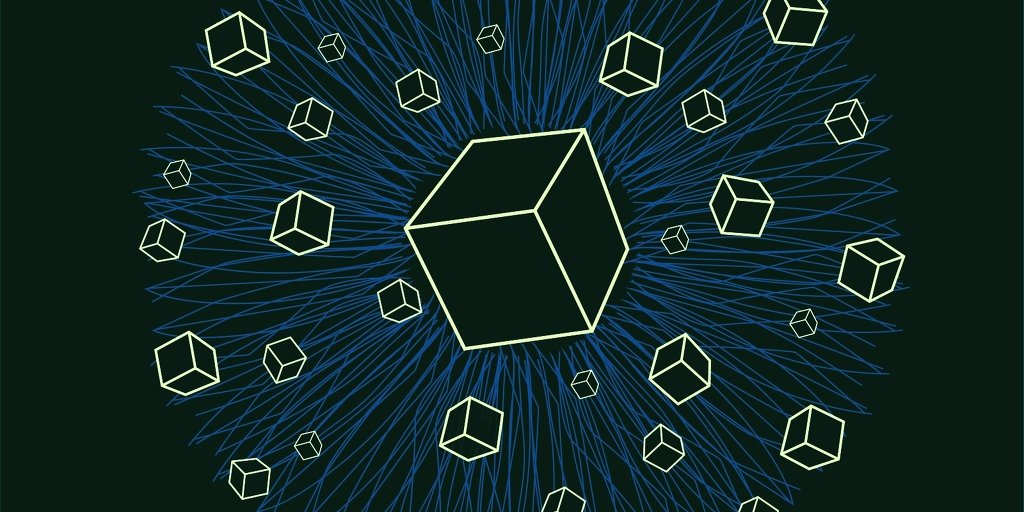 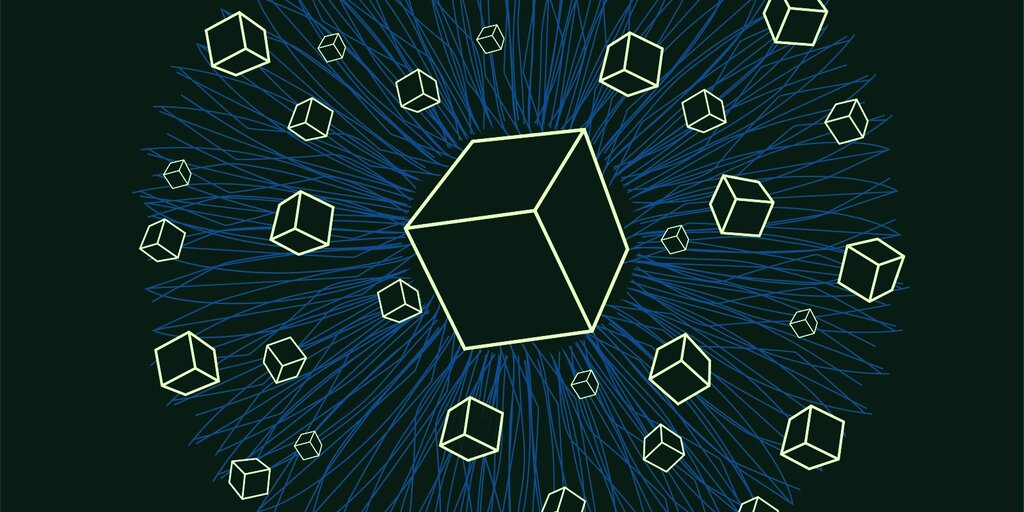 Blockchain start-up Skynet Labs has developed a decentralized alternative to traditional filesharing platforms, allowing developers to create alternatives to the likes of Twitter and Instagram.

“A new era is upon us. We are proud to announce the launch of SkyDB – the final building block by Skynet that enables next-generation applications to compete with the siloed centralized web,” reads a Skylab tweet.

Twitter opens up to developers ahead of decentralization push

The decentralized twist on filesharing offers an alternative to existing models such as Filecoin and Storj. At its core, SkyDB enables the development of decentralized accounts and apps—Its most basic function allowing users to store mutable data in a decentralized manner.

“Interesting work from Sia, a Filecoin competitor that has been in-market, in-production for years. Sia does not get the credit it deserves. Excellent engineering. Operating quietly without major incident for years,” tweeted entrepreneur and software engineer Jeff Garzik.

1/ Interesting work from Sia, a Filecoin competitor that has been in-market, in-production for years.

Sia does not get the credit it deserves. Excellent engineering. Operating quietly without major incident for years. https://t.co/8vquvEy0QJ

But more than that, SkyDB lays the foundation for a bigger project in Skynet Lab’s arsenal: the eponymously named Skynet.

Now, with SkyDB, Skynet goes one step further, allowing the creation of dapps accessible from anywhere and on any device. Thanks to this, Skynet eliminates the risk of de-platforming, as no single party can deny a user access to their data.

Skynet also removes the need for infrastructure, allowing developers to launch their own iteration if of any centralized web applications without a server or database.

Beyond simple app creation, Skynet sanctions permissionless upgrades, meaning that anyone can update any existing protocol without consent or approval from the original developer—taking the idea of open source to the extreme.

YouTube bans Bitcoin videos again: When will it end?

“Blended applications will eventually become very sophisticated, reads the SkyNet Labs blog post. “In a world with SkyDB, developers have access to all of the data that has ever been published to Skynet. The Internet transforms from a fractured archipelago where every application needs to build its own cache of data to a living unified organism where every application can use any data that exists anywhere on Skynet.”

Hyperconnectivity is all well and good, but let’s just hope this Skynet doesn’t attempt to take over the world. 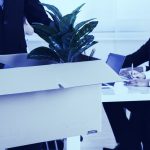 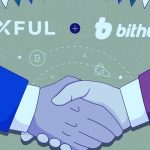