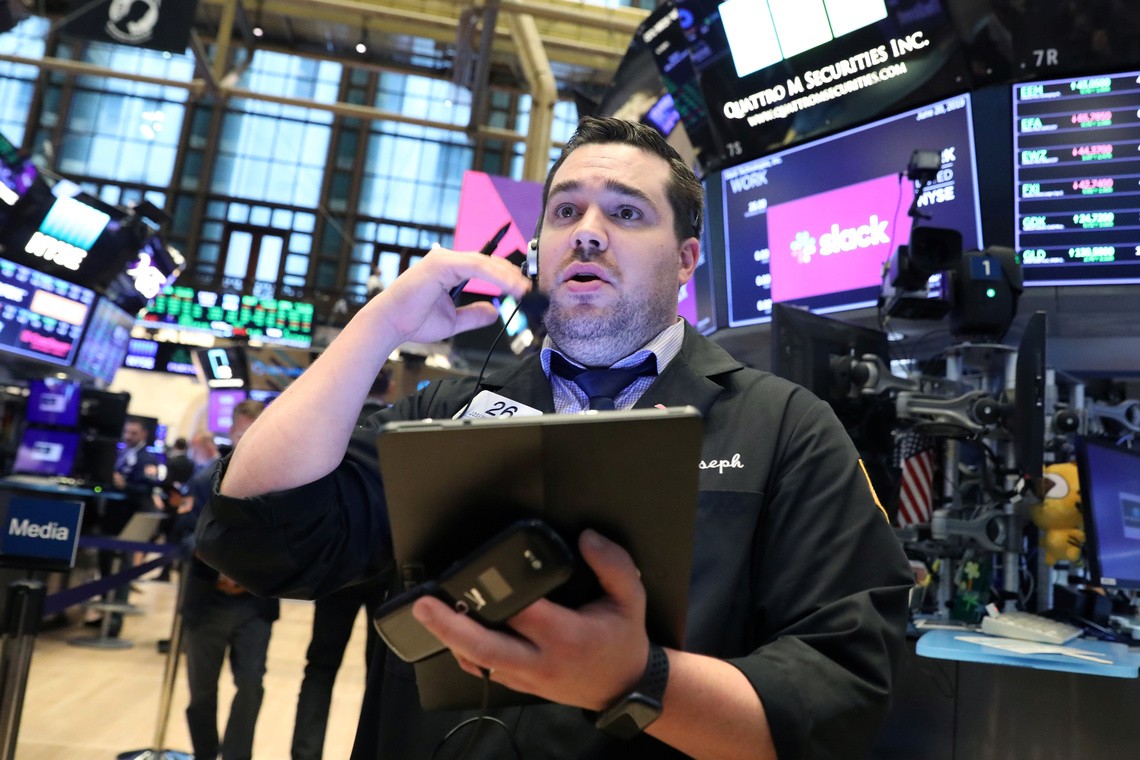 Slackstock (NYSE: WORK) plunged as much as 15% in after-hours trading after it forecast a wider-than-expected loss for the third quarter. The stock tumbled even though second-quarter results beat analyst expectations.

After the stock market closed Sept. 4, Slack issued its firstearnings reportas a public company. For the day, Slack closed at $ 31. 07 a share, up 8%.

For the second quarter ended July 31, the workplace-communications company reported a loss of $ 359 million, or 98 cents a share, on revenue of $ 145 million. The adjusted Q2 loss was 14 cents a share.

That beat Wall Street expectations on both the top and bottom lines (revenues and EPS).

Despite beating analyst estimates, Slack plunged after-hours because it forecast a wider-than-expected loss for the third quarter.

Slack expects to lose 8 to 9 cents a share for the third quarter ending Oct. 31. Analysts had projected a loss of 7 cents. This is fueling concerns that Slack might continue to operate at a loss for the foreseeable future.

It’s normal for a new public company to not be profitable for years. Even industry giants likeAmazonoperated at a loss for many years before turning a profit. That said, it’s not an ideal scenario for any company to continue to project quarterly losses.

In a statement, Slack co-founder and CEO Stewart Butterfield says he believes Slack can replace email.

“This is an entirely new category of software enabling a once-in-a-generation shift in the way people work together, “Butterfield said.” We believe channel-based collaboration is so superior to email-based communication for work, that this shift is inevitable. “

As CCN reported, Slack vows toreplace company emailby 2026. But before it can do that, Slack needs to show that it can handle a growing user base.

In July, Slack suffered a crushing64 – minute outage, causing users to slam the platform on Twitter. The outage occurred just one month after the company went public in June in one of the most anticipated IPOs of the year.

Not surprisingly, Slack stock took a hit that day, thanks to investor outrage over the humiliating service disruption. WORK closed $ 33. 01 on July 29, down 3.2%. 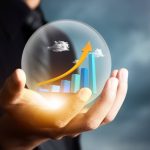