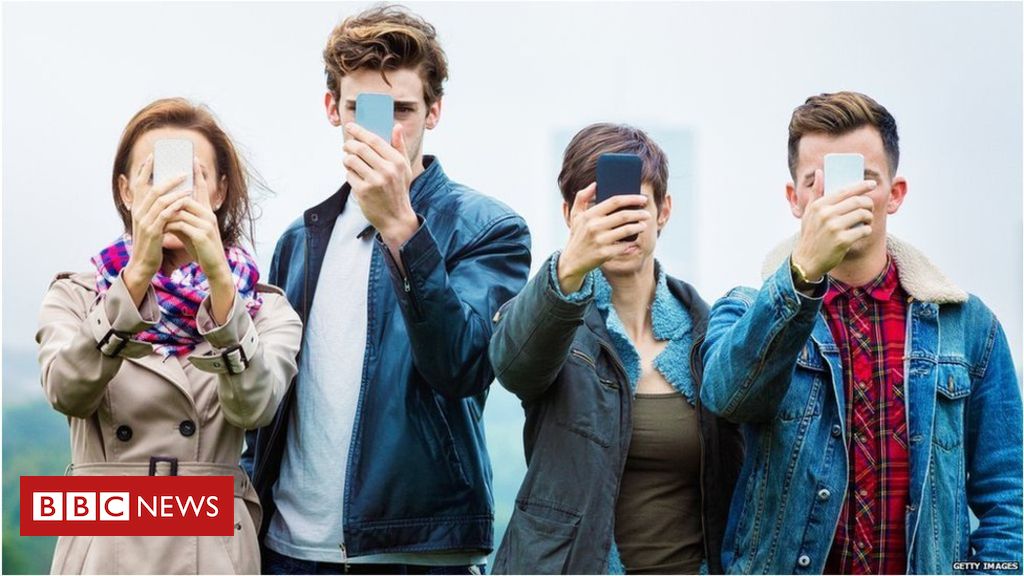 Almost a quarter of young people are so dependent on their smartphones that it becomes like an addiction, research by psychiatrists concludes.

The study, from King’s College London, says such addictive behavior means that people become “panicky” or “upset” if they are denied constant access.

The youngsters also cannot control the amount of time they spend on the phone.

The study warns that such addictions have “serious consequences” for mental health.

The study found 23% had behavior that was consistent with an addiction – such as anxiety over not being abl e to use their phone, not being able to moderate the time spent and using mobiles so much that it was detrimental to other activities.

Such addictive behavior could be linked to other problems, says the study, such as stress, a depressed mood, lack of sleep and reduced achievement in school.

“Smartphones are here to stay and there is a need to understand the prevalence of problematic smartphone usage, “says one of the report’s authors, Nicola Kalk, from the Institute of Psychiatry, Psychology and Neuroscience at King’s College London.

“We don’t know whether it is the smartphone itself that can be addictive or the apps that people use,” said Dr Kalk.

“Nevertheless, there is a need for public awareness around smartphone use in children and young people, and parents should be aware of how much time their children spend on their phones. “

Co-author Samantha Sohn warned that addictions” can have serious consequences on mental health and day-to-day functioning, so there is a need for further investigation into problematic smartphone usage “.

But Amy Orben, research fellow at the MRC Cognition and Brain Sciences Unit at the University of Cambridge, warned against assuming there were causal connections between problematic smartphone use and outcomes such as depression.

“It has been shown previously that smartphone effects are not a one-way street, but that mood can [have an] impact [on] the amount of smartphone use, as well,” said Dr Orben. 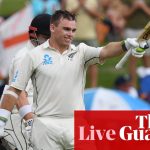