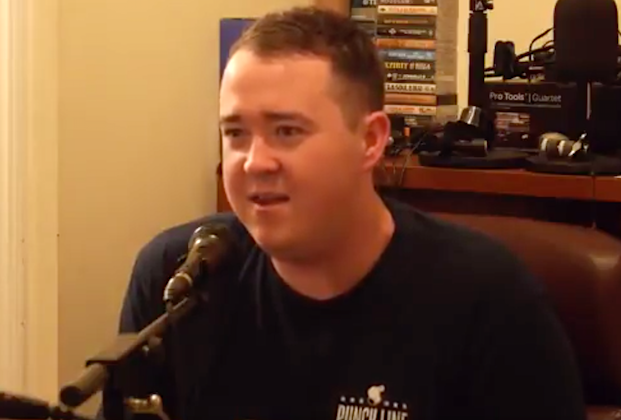 On the same day that NBC’sSaturday Night Livecast itsfirst-ever Asian cast member, a video has surfaced in which Shane Gillis, another of Season 45 ‘s new hires, uses racist slurs while critiquing Chinatown and its culture.

In a clip (embedded below) from “Matt and Shane’s Secret Podcast”, dated September 2018 and brought to light on Twitter by freelance writer Seth Simons, Gillis refers to “the f – king ch-nks” while riffing with cohost Matt McCusker on Chinatown’s architecture and restaurants. Gillis and McCusker also use racist pronunciations such as “dericious” and “nooders,” and go on about the “f – king hassle” of communicating their menu orders to Chinese waiters.

Gillis, who was recently recognized as a New Face at the 2019 Just for Laughs Festival, on Thursday morning was announced as one ofSNL‘s three new cast members, along with the aforementioned Bowen Yang (who is Chinese) and Chloe Fineman.

NBC has not yet responded to TVLine’s request for comment on Gillis’ comments from 11 months ago, in a YouTube podcast video which has since been deleted. 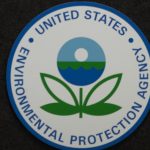 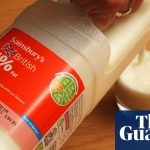