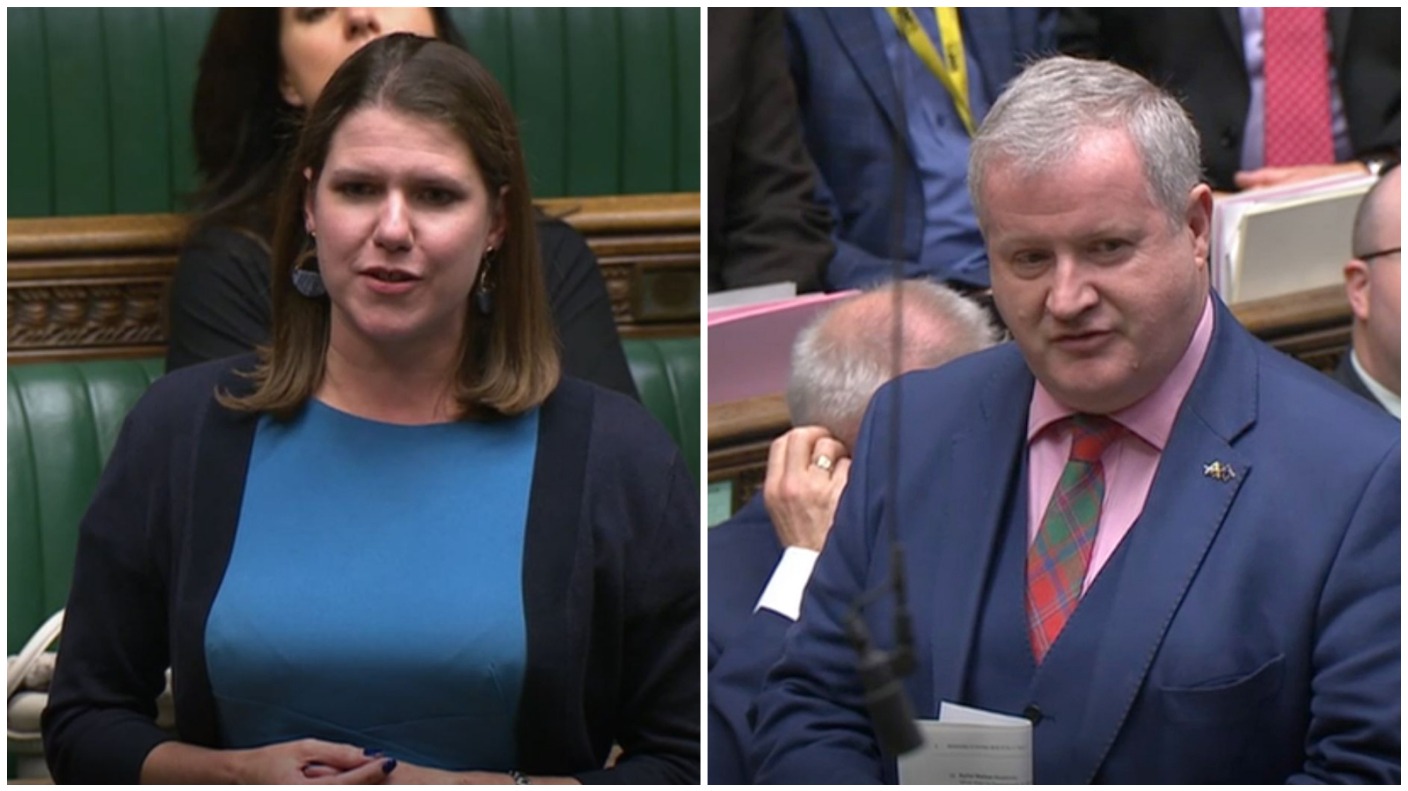 TheScottish National PartyandLib Demshave joined forces to attempt to force a general election in early December, but on a different timetable from that wanted by Boris Johnson and without any further push to see Johnson’s Brexit deal approved by MPs.

The Westminster leaders of the two parties, Ian Blackford and Jo Swinson, have adopted a twin track approach.

They have written to the President of the European Union, Donald Tusk, asking for a Brexit delay to 31 January, in line with the terms of the Benn Act, with no provision for an earlier withdrawal from the EU.

To provide confidence that this delay will lead to a resolution of the crisis, they are promising to push for a general election within that timetable (see below for the letter).

The second part of the strategy is that the Lib Dems will on Monday put down a bill to amend the Fixed Term Parliament Act, which – if it passes – would see a general election on Monday 9 December.

If that initiative flops, the SNP will table a vote of no confidence in Johnson under the Fixed Term Parliament Act on Tuesday, with a view to compressing the 14 – day schedule before the consequential second vote to just one or two days.

Blackford believes that it will become clear within hours of a successful vote of no confidence in Johnson that there is no way to establish an alternative government and that therefore the vote to dissolve Parliament can take place rapidly.

If the SNP initiative were to succeed, that would lead to Parliament being dissolved this week and an election on 5 December – a week earlier than Johnson wants.

It is unclear whether Jeremy Corbyn and Labor will support the SNP’s and Lib Dem’s plan to force a general election. Blackford has been having inconclusive talks with the shadow chancellor John McDonnell and Corbyn’s chief aide Seumas Milne.

As the letter to Tusk makes clear, the SNP and Lib Dems will not back Johnson’s vote to force a general election on 12 December, because they do not wish any resumption of parliamentary scrutiny and debate of his Withdrawal Agreement Bill, the legislative vehicle to implement his version of Brexit.

My understanding is that the Government may back the SNP and Lib Dem attempts to force a general election, because Johnson is desperate to win a popular mandate for his Brexit deal and will not insist that the only route to an election should be his separate motion on Monday. 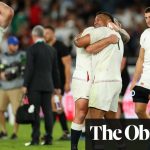 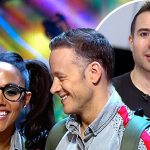