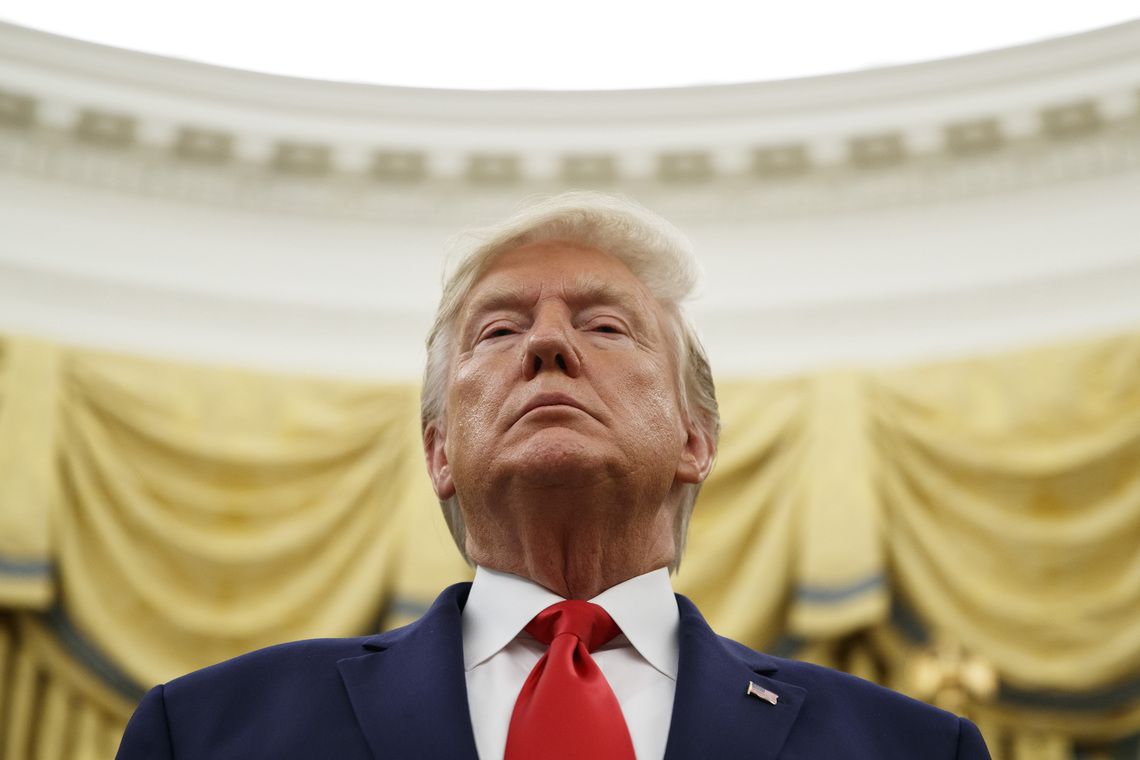 Trade war negotiations are apparently proceeding well, and theDow Jones Industrial Averagereveled in the good news,outpacing both the Nasdaq and S&P 500 for most of the day.

Talks between the US and China trump Brexit for Wall Street. Consequently, markets shrugged off the story thatFrance’s Emmanuel Macron denied the UK a three-month extension, leaving the outlook for Brexit completely unclear.

Wall Street also ignored the latest evidence that the“Trump tax cuts ”continue to blow a massive hole in the federal government budget. According to the US Treasury, the federal government had a $ 984 billion budget deficit for fiscal year 2019. Commenting on the release, Treasury Secretary Steven Mnuchin warned thatspending needs to be curtailed to avoid the psychologically alarming $ 1 trillion level.

Positive economic data created a boost for the Dow, as Germany posteda better-than-expected IFO Business Climate Index reading. In the US,Michigan consumer sentiment rose in October, although it did fall short of expectations.

Traders continue to look ahead to theFederal Reserve’s interest rate decision next week, where a rate cut is anticipated. US GDP figures will be released on Wednesday, and theUS jobs report is on tap at the end of the week, withnon-farm payrolls and ISM manufacturing constituting important risk events for the Dow.

As the political theatrics in Washington escalate,Donald Trump’s impeachment odds have been on the rise. Former national security advisor and longtime Trump ally, John Bolton, is viewed as a potential smoking gun, having reportedlyreferred to the infamous Ukraine phone call as a “drug deal.”

For now, theDow Jones appears unconcerned about events in Washington that do not involve China.

Maintaining his long-held view about impeachment proceedings on Capitol Hill, Chief Economist Han de Jong from ABN AMRO says he isskeptical that anything particularly meaningful for the stock market will emerge. Instead, he believes this is far more about Democrats creating as much negative press for Trump as possible ahead of the 2020 elections.

“I still think it is unlikely that Trump will be removed from office as this would require a two-thirds majority in the Senate, where the Republicans hold a majority (53 out of 100). Having said that, it is very conceivable that the House impeaches the president… But this whole process is more about doing as much as possible damage to Trump in order to prevent the president from serving a second term. This will therefore be a drawn-out process with the Democrats creating as much drama as they can. ”

Dow 30 investors appear optimisticthat the worst may be over in the trade war, with Caterpillar’s 4. 41% rally a symbol of this belief. As a bellwether for global growth,CAT stock is a barometer for how Trump’s trade war is affecting the global economy.

However, as the (S&P) nears record highs, there is still ample indecision on Wall Street, and you don’t need to look far to find contradictory takes on the outlook for the stock market.

The top-performing stock in the Dow Jones was Intel, whose mammoth 7.9% rally came on the back ofan optimistic earnings release for the stock, which had previously been lagging the index.

Apple ( 0. 83%) and Microsoft ( 0. 35% (both climbed higher, as) the world’s two most valuable companiescontinued to drive the US stock market.

It could have been a truly exceptional day for the Dow, were it not for Boeing’s 1. 51% dip. The most heavily weighted stock in the index suffered from a final report on the 737 Max crash in Indonesia, whichapportioned a vast amount of blame on the company 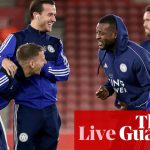 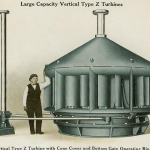