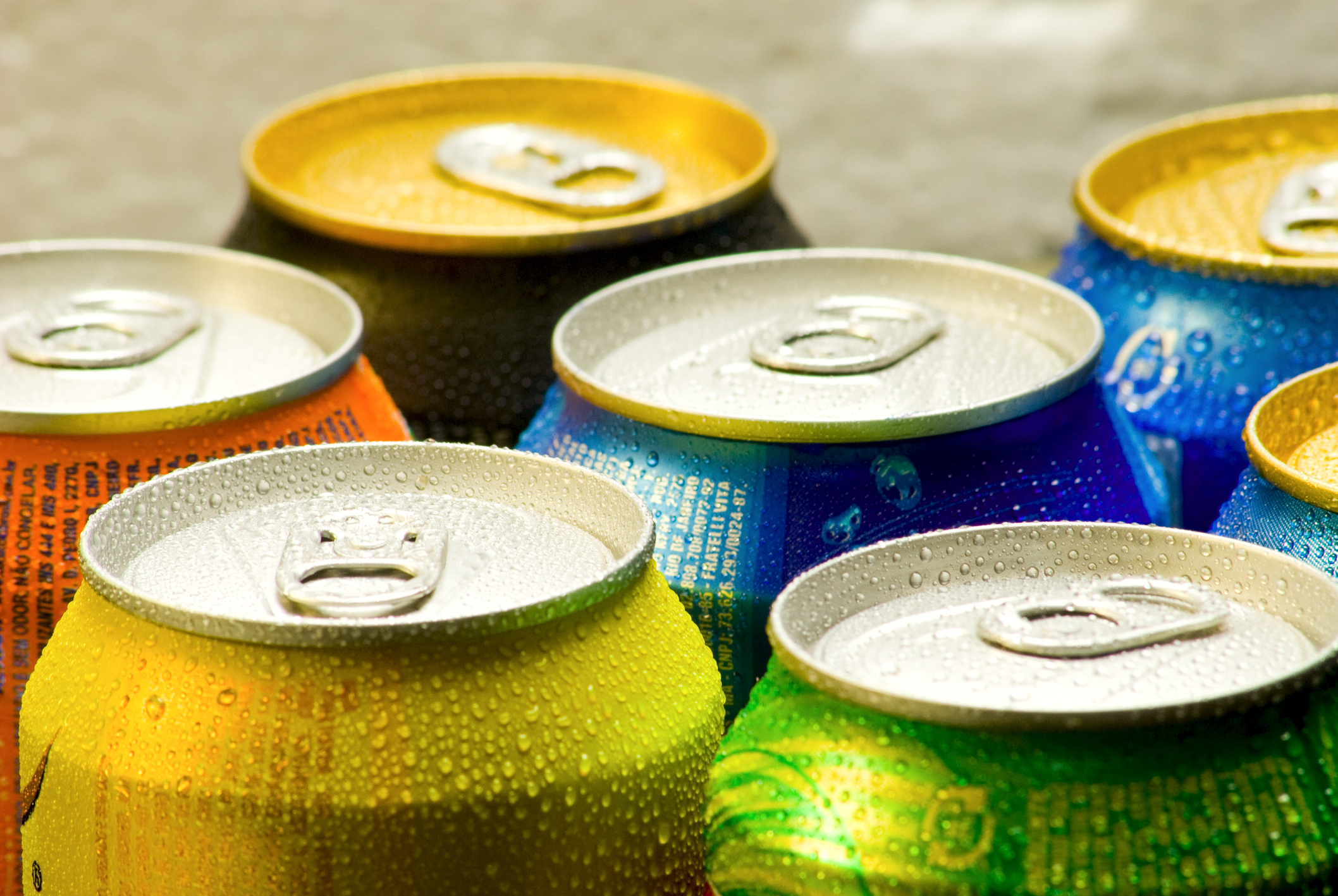 Consuming two glasses (at around 250 ml each) of soft drinks per day was tied to associated with a higher risk of death in the population-based cohort study of 451, 743 people across 10 European countries.

The authors believe their study is the largest to date to investigate the association between soft drink consumption and mortality.

However, they acknowledge the observational design of the study means it cannot establish causality.

Published in JAMA Internal Medicine, the study covered D enmark, France, Germany, Greece, Italy, the Netherlands, Norway, Spain, Sweden, and the United Kingdom. The researchers recruited a study cohort of 451, 743 participants between 1992 and 2000 and recorded their soft drink consumption.

Over the following years (up to 2012) 41, 693 deaths occurred in the cohort. Higher mortality (from any cause) was found among people who consumed two or more glasses per day of soft drinks, compared to those who drank less than one glass per month. This included both sugar-sweetened soft drinks and artificially sweetened soft drinks.

“In this large multinational European study, higher level of consumption of total, sugar- sweetened, and artificially sweetened soft drinks was associated with increased risk of death from all causes, ”write researchers in the study.

The study was funded by the European Commission and the International Agency for Research on Cancer, with support from national cancer societies and public health foundations.

The British Soft Drinks Association (BSDA) has responded to the study, highlighting that health authorities say low and no calorie sweeteners are safe.

“According to all leading health authorities in the world, as well as Cancer Research UK and Diabetes UK, low- and no-calorie sweeteners are safe. ”

The BSDA says soft drinks are safe t o consume as part of a balanced diet, and points to efforts made by the industry to tackle obesity. It quotes data from Kantar Worldpanel which shows overall sugar intake from soft drinks was down by 30. 4% between May 2015 and May 2019. 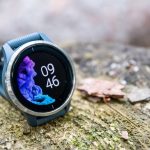 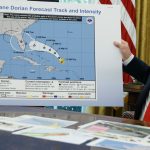