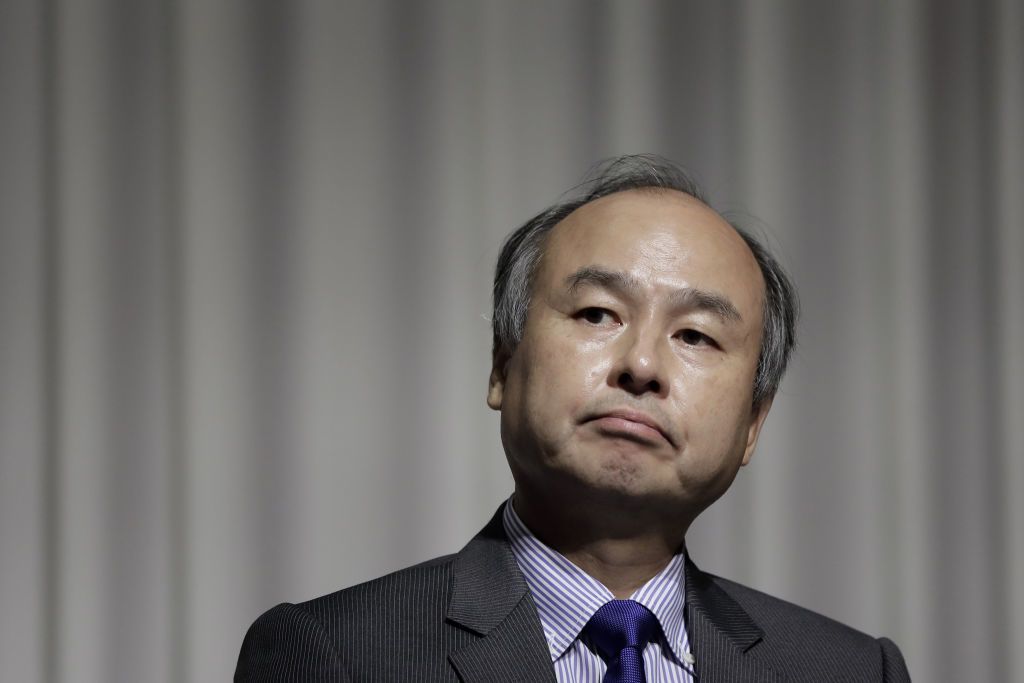 The SoftBank fund responsible for bankrolling now-embattled WeWork is reportedly dialing back its hallmark high-risk investment strategy and doubling down on corporate governance at its current holdings.

Masayoshi Son, the Japanese billionaire at the helm of SoftBank and the Vision Fund, has instructed staff at the fund to pressure companies in which it owns financial stakes to generate cash, the Wall Street Journal, citing sources, reported Friday.

Leaders of the fund’s investment teams have also been asked in recent weeks to write lists of their weaker employees in case management wants incremental staff cuts,the report added.

The new standing orders represent a marked shift for the fund, which catapulted to popularity in recent years for its lofty returns and bold start-up focus. The Vision Fund is a stakeholder in a number of the most renowned startups around the world, includingSlackandUber Technologies.

The Vision Fund also played a leading role in one of the largest swells in private investment in recent memory . Venture capital firms spread roughly $ 131 billion across 8, 949 deals last year, according to data published by PitchBook and the National Venture Capital Association Thursday. That record-setting level of spending was enough to signal to some that this is a bubble that could come to a gruesome end.

The company’s now-dethroned CEO Adam Neumanntold Forbes in 2017 that“Our valuation and size today are much more based on our energy and spirituality than it is on a multiple of revenue.”

Financial pitfalls forced SoftBank to strike a deal to take control of the company with $ 5 billion in new financing and up to $ 3 billion in a tender offer for existing shareholders. Without the rescue from SoftBank,WeWork would have been out of cashby the start of November.

Revelations that WeWork was about one week from running out of cash represented the latest chapter in a string of bad news for the company since it released its IPO prospectus in August. The filing revealed a massive $ 900 million loss in the first six months of 2019. It also reported at the time that it had long-term lease obligations of $ 17 .9 billion.

Estimations of the company’s value have declined quickly since late-summer. What was once expected to be one of 2019 s hottest IPOs at a value of $ 47 billion has turned into a string of mishaps that’s seen the company’s value sink to around $ 8 billion. 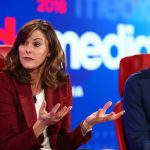 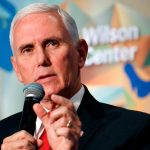