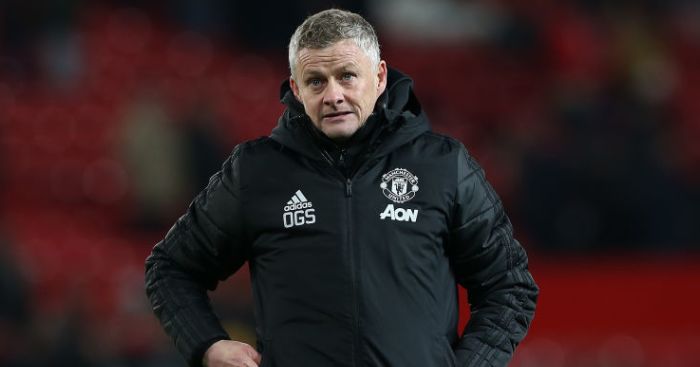 Manchester United boss Ole Gunnar Solskjaer has reportedly told his players he will be sacked if they lose to Tottenham on Wednesday night.

The Norwegian is under huge pressure at Old Trafford afterSunday’s home draw against Aston Villaleft the struggling Red Devils ninth in the Premier League, eight points off the top four and a whopping 22 adrift off bitter rivals Liverpool.

Mauricio Pochettino is waiting in the wings after being axed by Tottenham and is the bookies ’favorite to succeed Solskjaer should the ax fall on the Norwegian.

Pochettino has had a break in his native Argentina but sayshe is ready for a fresh challenge in Europedespite only losing his job at Spurs last month.

Jose Mourinho succeeded Pochettino in north London and he returns to Old Trafford on Wednesday night, with Solskjaer said to have told his players that victory for Mourinho’s men will see him lose his job, as reported byThe Sun.

United chief Ed Woodward has previously spoken of hiscommitment to Solskjaerand the long-term project that is in place at the club.

Pressure on Solskjaer’s shoulders has mounted following their worst start to a season in 31 years and former Crystal Palace chairmanSimon Jordan has questioned how United can possibly be happy with their manager at present.

Speaking totalkSPORT, former Crystal Palace owner Jordan said that he is surprised the Norwegian has not been sacked following the club’s recent run of results.

“You can’t seriously suggest to me that part of the brief for Ed Woodward,Manchester Unitedand fans is to say they are happy with a consolidation period where they’re in the middle part of the top-ten and that somehow it’s going to be something that will evolve the team, ”the pundit said.

“It cannot be that you are the iconic club in the Premier League, not on performance terms now but on reputation, and the best solution you’ve got after two thirds of a decade of not winning the title is to go and get a substandard manager.

“So how the hell are you going to catch them?”

Many have called on United to spend in the January transfer window to solve their current problems,but executive vice-chairman Ed Woodward showed reluctance on that with his latest comments.

The likes of RB Salzburg striker Erling Braut Haaland and Borussia Dortmund’s Jadon Sancho have been linked in recent weeks, but speaking to theUnited We Standfanzine, Woodward said such business would be hard to complete.

“It’s a multi-year squad evolution analysis,” he said. “It’s hard enough to get three players done in a transfer window.

“To get six or seven done is extremely difficult if you are getting proper talent.”

United’s match against Tottenham comes as Spurs are enjoying a resurgence under Jose Mourinho, having won all three of their games under Mourinho so far.

Read more:Manchester United, Tottenham and Arsenal target Dejan Kulusevski has revealed that he is a fan of Chelsea. 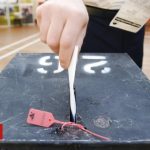