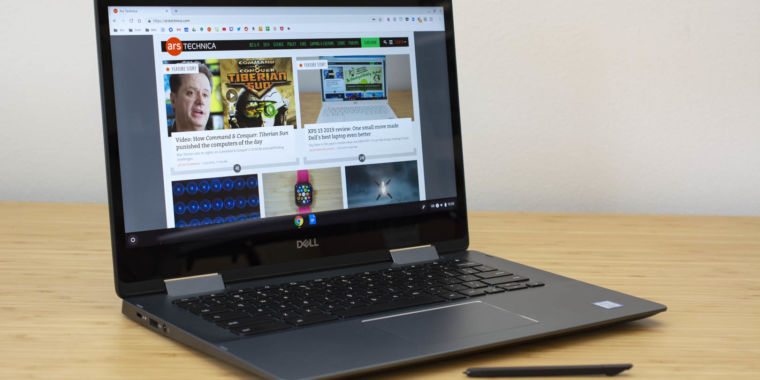 no more upgrades for you. sike –

Users on the Canary or Dev builds of ChromeOS got a nasty shock last week.

A lot of Chromebook and Chromebox users don’t realize this, but all ChromeOS devices have anexpiration date. Google’s original policy was for devices to be supported for five years, but the company has recently extended that time to 6.5 years.

When your Chromebook or Chromebox approaches its built-in expiration date, it will warn you that it’s time to go buy a new device entirely. Not long after that, it will refuse to apply any further security or feature updates. In addition to leaving users vulnerable to unpatched security exploits, this means that constantly evolving services such as Gmail will eventually stop working entirely.

Google has been working on a way to warn users six months ahead of time that their device’s EOL date is approaching to allow them to plan with a little less time-sensitive desperation. But users running the Canary and Dev early-preview ChromeOS builds discovered abugin the new code the hard way. After any reboot, brand-new devices started warning “this is the last automatic software and security update for this Chromebook. To get future updates, upgrade to a newer model.”

Luckily, the code had not yet made it to stable — or even beta — builds, so few users were exposed to it. The bug has already beenpatched, and users on Canary should already have seen the bogus message disappear after a daily upgrade push this past weekend. Users on the Dev build only get updates weekly, so they might not have the warning fixed until sometime this week.

On the other hand, if you’re (not) running a Canary or Dev build and you’ve gotten a message about your device being beyond its support date and getting no further upgrades … it’s legit, and you really won’t be getting any more upgrades. This doesn’t have to be the end of the world; if you’re willing to get your hands dirty, you can still install Linux as a fully bootable OS, which will never expire on you, usingchrx. (This is how I get Linux on my own small fleet of Chromebooks, which Iusefor multi-station Wi-Fitesting.)

You can also install an alternate version of ChromiumOS itself, such as the freely available Home Edition ofNeverware CloudReady. This gives you an experience extremely similar to full ChromeOS, built on the same technology, which will continue to get software updates despite your device’s “expiration date.” 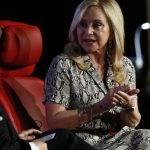 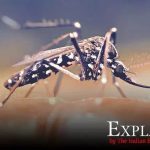