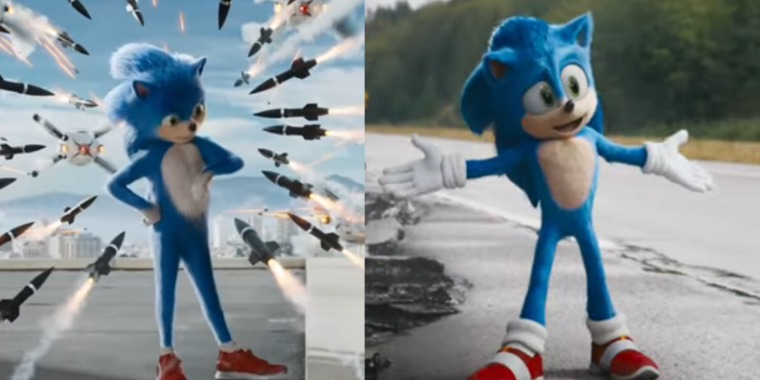 easier to do than with a human –

The main character appears to be completely redone — and much better for it.

In early May, the first trailer for theSonic the Hedgehogmovie was released toalmost universal criticism. The problem was, Sonic just looked… terrifying. Instead of the adorable 16 – bit hero most of us remember, this CGI Sonic was all wrong. His legs were weirdly tapered, and the body proportions were wrong, with perhaps the worst bit being that nightmare of mouth, full of teeth.

The backlash was immediate (and well-founded ) and heard remarkably quickly. Within two days the film’s director Jeff Fowler announced that changes would be made before the film’s release,a date that soon slippedto February 2020 – presumably once the scope of the work set in. On Tuesday, the extent of that became clear with the release of a new trailer for the movie, featuring a much-improved render of the main character.

The human body proportions are a thing of the past; now Sonic’s feet are big and his ankles are implausibly wider than his thighs. His torso has shrunk, particularly at the waist, and his hands are now massive and once again clad in the proper white gloves. Our hedgehog’s head has swelled, as have his eyes, and when he opens his mouth I no longer want to shriek in horror until professionals come and sedate me.

Those changes are all in line with the wishes of members of Sonic’s original Japanese development team, and we think most sentient beings would agree that they’re a vast improvement on what we saw earlier this year. 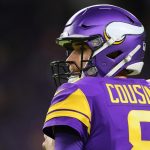 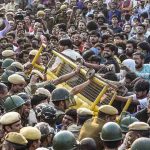