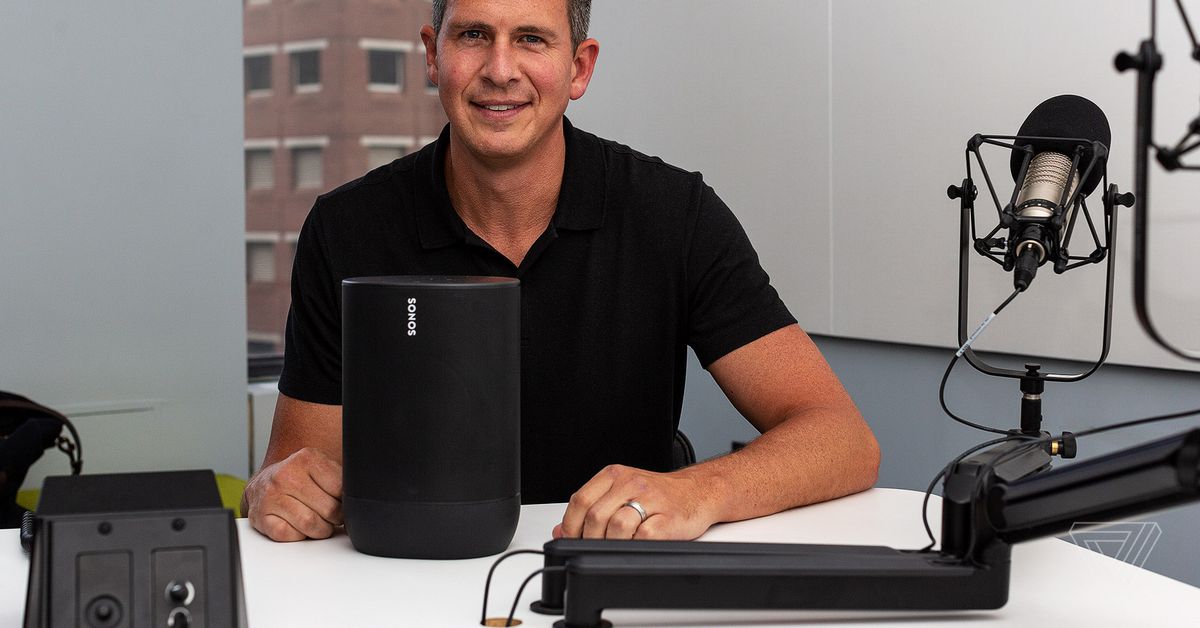 It’s the first “official” day of CES, when glitzy keynotes are replaced with grungy, sweaty crowds shuffling from booth to booth set up on the hideous carpets of the Las Vegas show floor. I love it.

I intentionally kept my calendar as open as possible so I could go experience the full spectrum of what’s on tap here this year. I saw everything from the neon-lit horde in Samsung City (what we call its massive booth) to the locker-room-smelling funk of “Eureka Park,” where the tiniest of businesses rent the tiniest of kiosks, all crammed together by the Thousands.

Employees from every part of that spectrum are out tonight and I feel very confident in saying that many of them are raising a toast in thanks to a company that isn’t here:Sonos.

As often happens at CES, the biggest news of CES did not happen at CES and yet was nevertheless custom designed for maximum impact at CES:Sonos has sued Google for allegedly stealing smart speaker tech.

(The New York Times). ************** storythat broke the news contains many eye-popping details if you’ve followed the saga of getting the Google Assistant working on Sonos speakers. It was a process that took seemingly forever, and despite asking many, many times why it took so long, nobody could give a satisfactory answer for why.

I asked Google for comment on the Sonos suit and got the same one as before, however this time with a new line, emphasized below:

Over the years, we have had numerous ongoing conversations with Sonos about both companies’ IP rights and we are disappointed that Sonos brought these lawsuits instead of continuing negotiations in good faith.Google’s technology was developed independently by Google – it was not copied from Sonos.We dispute these claims and will defend them vigorously.

Nilay Patel has pointed outthat Sonos hasalready won a case against Denonwith at least two of these patents. So I wouldn’t expect either Google or Sonos to stand down quickly on this lawsuit. I am very far from qualified to talk about the merits of the lawsuit itself, but I think the reason the news hit so hard is that ittonallyfeels right.

Likely because it could affect the proceedings, Sonos executives weren’t directly quoted in theNYToutside of a prepared statement from CEO Patrick Spence. They seem to have spoken bluntly with Jack Nicas and Daisuke Wakabayashi about what’s been going on, however. This paragraph in particular rings true to me:

************ Like many companies under the thumb of Big Tech, Sonos groused privately for years. But over the past several months, Patrick Spence, Sonos’s chief executive, decided he couldn’t take it anymore.

This (in addition to some off-the-record comments from another company executive from that were relayed to me ) is why I am quite confident that a lot of people are thanking Sonos for forcefully saying (forcefully suing?) what they’ve all been thinking for a long time.

This all relates to the theme I wrote about earlier this week: that CES is seen to not matter because only smaller companies bother trying to make a splash here anymore. Over the course of years, more and more types of gadgets have become vassals of an ecosystem run by a bigger company.This trend has only accelerated with the rise of digital assistants. Where before the gadgets that were beholden to big platforms tended to be phone accessories,everythingis now supposed to work with Alexa, the Google Assistant, and Siri.

So CES is, in some ways, a convention where tens of thousands of people from thousands of companies meet to show off how they intend to survive in a world ruled by the big tech companies. No wonder it’s less relevant than ever.

Will this open a floodgate of other companies coming out and saying publicly what they’ve felt privately, that they’re increasing spending their time thinking about Amazon and Google instead of their customers?

Here in the US, the step before going public is likely all of Those people talking to eachother

about it, probably over drinks in Las Vegas. Sonos perfectly timed its announcement so that it would be the talk of the show, one hour before the doors opened. Usually at CES, the awkward thing you say when you don’t know what to say is “How is the show for you? Seen anything good? ”Yesterday, it was“ Did you see the news about Sonos? Whoa. ”

The other thing that rings true in theNYTstory is the detail that Google told Sonos it would pull Google Assistant support if Sonos enabled simultaneous wake words. That’s the feature which lets speakers listen for both “Alexa” and “Okay Google” at the same time. Google really comes off looking like a bully.

Amazon doesn’t come out of this story cleanly, either . Apparently Amazon also threatened to pull support at one point, and according to the NYT, the only reason Sonos didn’t also sue Amazon was that it can’t afford to take both companies on at once.

It all could put a radically

different spin on Amazon’s motivations for forming an alliance

to get companies to make their assistants to interoperate. An alliance Google hasn’t joined, by the way, and neither have Apple or Samsung.In an interview with Chris Welch of

The Vergelast night, Amazon hardware boss Dave Limp said that “we would never ask any company for exclusivity. ”But he dodged a bit when asked if Echoes hurt Sonos’ chances in the market, saying:

As long as they and others continue to differentiate, customers will find them. It’s not about at any given time, a price point or a set of features. It’s about how do you define your brand and what your brand stands for and how it’s differentiated. And I’m very optimistic that Sonos can navigate that path.

Chris’ full interview with Dave Limp will be up on The Verge later this morning, keep an eye out for it.

Four years ago I (wrote a piece

Warning that the move to digital assistants would mean that a lot more of what we see “online” (if that term even applies to talking to a smart speaker) would be determined by backroom deals. It turns out I wasn’t pessimistic enough: those same deals are also determining what kind of gadgets get made and what they’re allowed to do in the first place. It is no wonder so many of the people here at CES feel like they need a drink.

We’ll do a couple of Vergecast chat shows this week – this was the first and only one we did live. Always love doing a podcast in front of a live audience. Thank you to all who came!

Also: I know I promised category roundup and they’re coming, but have decided to leave them to our reporters who are best suited to each one. In the meantime, here’s what happened yesterday.

Well, not me. Liz Lopatto and Becca Farsace did. Apparently it’s pretty accurate but really salty. Don’t miss the video.

Intel is taking two different ideas it’s been working on for awhile and crammed them together to make something genuinely interesting. The idea is to make your CPU and motherboard as easily replaceable as any other part. Intel has some other manufacturers on board with the idea, too.

… like Razer, for example.The best part of the OnePlus Concept One isn’t the disappearing camera

Add another concept to the pile I wrote about yesterday. Really happy with how this video turned out.

Delta will add a ‘binge button’ to its inflight entertainment screens

Everyone, including me, is assuming that dozens of people trying to pair Bluetooth headphones to their seatback entertainment systems will be a disaster. But what if it just sort of turns out to not be that bad? It’s not like Bluetooth pairing is a wonderful experience anyway.

I know know if this will get me to become a PopSocket person, but I do know that the wireless charging hassles was blocking me from becoming one before today. Really good idea and glad to see the designs aren’t boring. 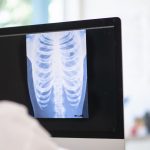