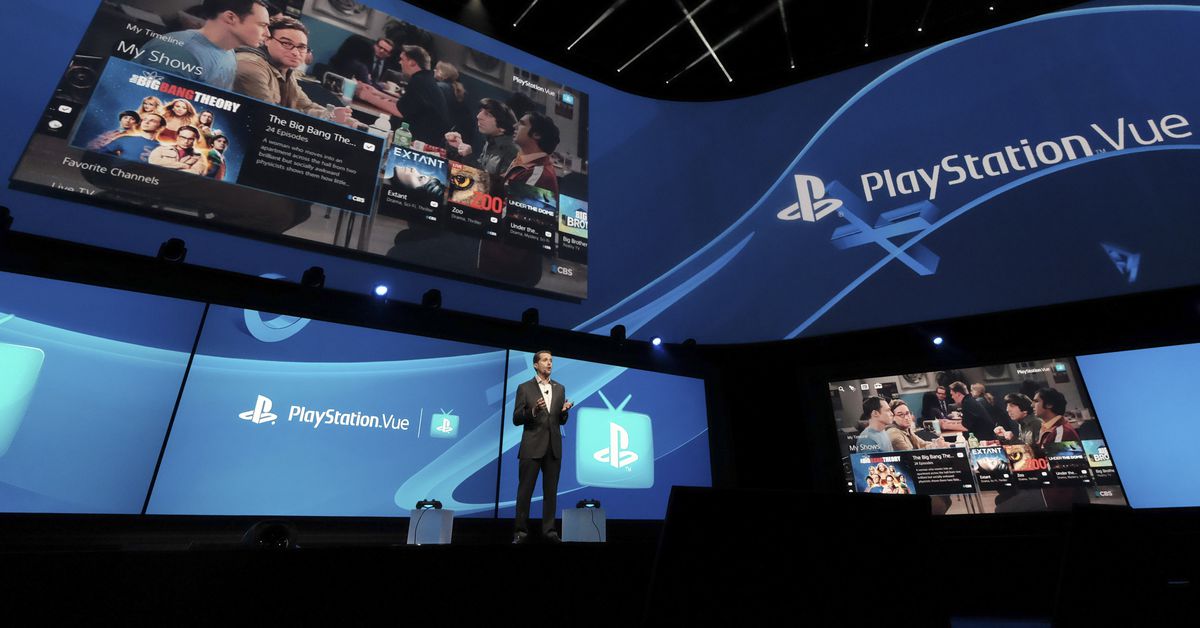 Apple, Disney, and WarnerMedia are all launching new video streaming services that you’re going to hear a lot about over the next few days.

But here’s news about one streaming service that’s shutting down: Sony’s Playstation Vue, which offered a digital version of the cable TV bundle, will close up shop in January.

“The highly competitive Pay TV industry, with expensive content and network deals, has been slower to change than we expected,”Sony said in an announcementon Tuesday. Translation: Sony was losing money on the service – which sold for around $ 50 a month and was supposed to appeal to people who owned its Playstation gaming consoles – and didn’t have many subscribers.

Sony had previously tried to find a buyer for the service, according to a report fromThe Information.

Sony was one of the first so-called “virtual mvpds”: bundles of network programming delivered over the internet that replicate what traditional pay TV distributors like Comcast sell. That group now includes YouTube, Hulu, and Dish’s Sling.

At first, digital TV bundles, which retailed for $ 20 to $ 40 a month depending on the channels,seemed like they might be appealing to people who wanted to get live TV but didn ‘ t want to buy it from a traditional cable company, or who had a pay TV subscription but wanted to spend less money.

But none of the services have gained more than a couple million subscribers, according to industry sources – Comcast, by contrast, has 20 million pay TV subscribers – and all of them lose money. They have also been steadily increasing prices and in some cases adding more channels as they go, which means they are starting to more closely resemble conventional TV distributors.

It’s also useful to note how many big, well-funded companies have looked at this model and decided not to pursue it: Amazon andApple have both spent considerable time exploring a pay TV servicebut never went there.Intel did announce plans to launch its own streaming TV serviceand spent time and money lining up content deals and building hardware for it, and then abandoned its plans. (Itsold the never-launched service to Verizon at a fire-sale price.) Verizon, meanwhile, has abandoned its plans to get into the bundled TV business.

Sony’s capitulation comes at the same time that many more streaming video services are entering the mix. The difference is that instead of offering a bundle of different channels focused on live TV, most of them are offering an a la carte selection of programming that you will watch on demand, like Netflix.

We’re still waiting to hear what WarnerMedia’s new HBO Max service will cost but we’ll know soon: The company has an announcement scheduled for later today. 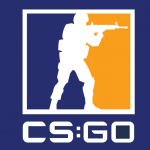