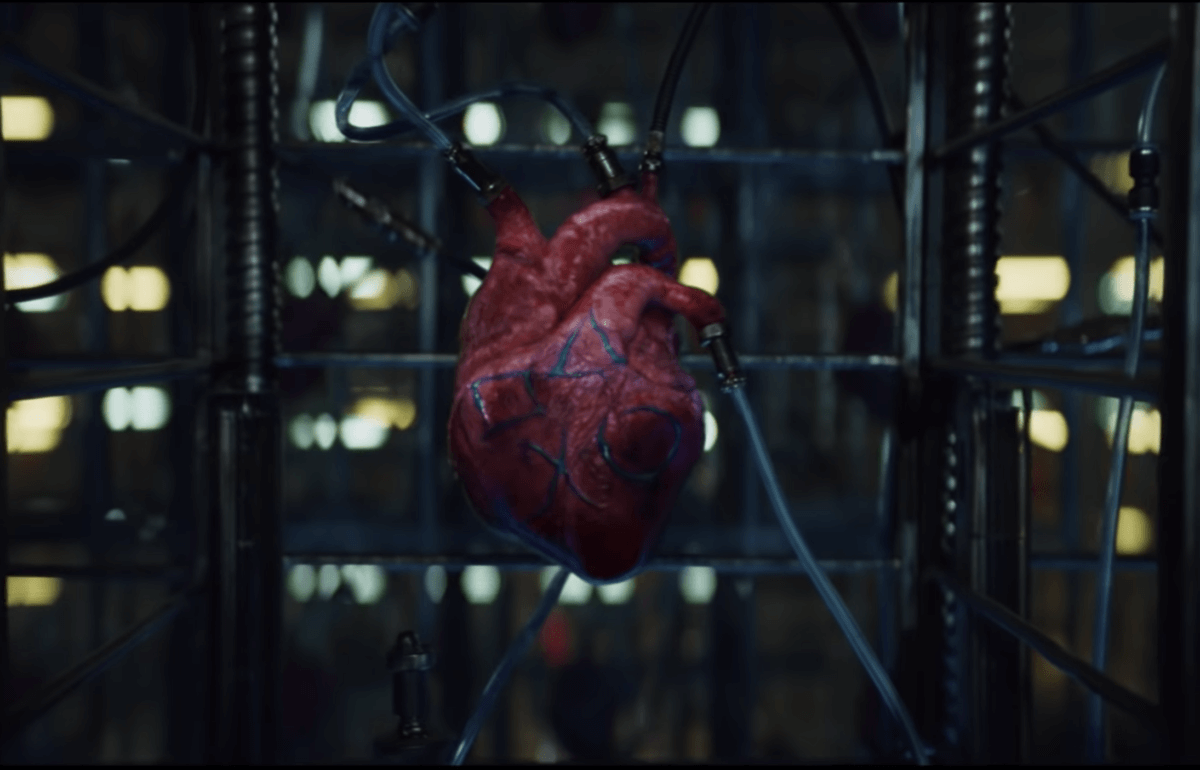 One fan thinks Sony is hiding PS5 clues in the latest PlayStation trailer.

Feel the Power of PlayStation

Finding meaning in all this leads to a lot of head-scratching confusion. Is Sony making a strained reference to tomorrow’s imminent Valentine’s day celebrations? You know, human hearts as a timeless reference to love. Or, possibly, the emotions conjured up by Sony’s flagship console? Games as a conduit for a broad range of human emotions?

The whole thing is open to interpretation and harks back to PlayStation ads of old. Sony appears to be dipping its marketing output in an enigmatic veneer that’s lacked in recent years. Recent spots have been decidedly more on the nose, referencing the games rather than an intangible experience .

This return to the odd coupled with the ever-mounting hype surrounding the PlayStation 5 has led one fan down an intriguing wormhole. They believe the trailer includes clues about the PS5 .

They point specifically to the number of soldiers. There are five of them. What’s the name of Sony’s upcoming console? PlayStation 5.

Alongside they note that at the 35 – second mark, a pair of lights in the background form the number 44. Unlike the rest of the lighting in the tunnel network, these are slanted vertically rather than horizontally.

While our sleuth does not explicitly point towards this, the idea is that we have to combine the ‘clues.’ A date surfaces 5 / , or / 5, depending on which side of the Atlantic you find yourself. A release date? Unlikely.

We’ll be the first to admit, the clues are pretty fanciful and a stretch. Historically, Sony doesn’t have a habit of embedding clues, so why start now? The Reddit responses make it clear that this one fan is taking matters a little too far .

What this theory does show is that Sony’s return to weird marketing is already bearing fruit. Long may it continue. 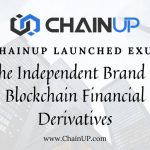 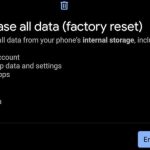