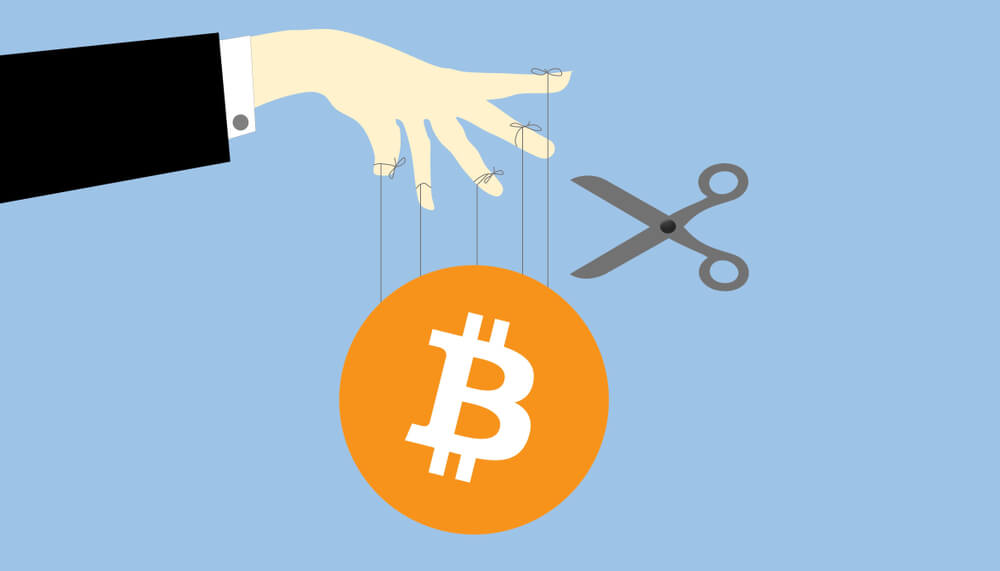 A cryptocurrency user appeared on the Bitcoin subreddit seeking legal recourse after becoming the victim of aBitcoin (BTC)scammer.

After losing $ worth of Bitcoin, the Redditor sought out a legal authority to whom they could report the crime.

But in the cryptocurrency world, any step you take could be your last. The replies which met the user’s Reddit plea are a reminder that there’s little room for error when you determine control of your own finances.

Bitcoin Scam Victim: Someone Help Me!

(Roughly 0.) btc ~ $ usd. Not a huge amount, but a loss for sure. Just sucks because btc is such a gray area in terms of recovery from LE.

However, the truth is that there’s very little gray area to be found. As another commenter pointed out, the situation is actually pretty black and white:

Haha gray? Not at all. You’re in charge. In the future some private company may provide some crypto style ”fdic” type insurance but be prepared to get grilled and thoroughly investigated. We’re a long way away from that if ever. Sucks man. Don’t trust anyone. Triple check every action at minimum and if it’s too good to be true it for sure is.

The only recourse left to a victim of such a scam is to report as much identifying information as possible to the police. While the Bitcoin address would be almost useless, any correspondence, email addresses, or social media profiles could presumably aid police in a criminal investigation.

) But that assumes your local police force would have the man-power, resources or inclination to tackle such a crime.

In Crypto, No One Can Hear You Scream

When you decide to use Bitcoin you remove yourself from the mainstream safeguards which protected you all your life. You find yourself legally and financially alone.

There’s no one to complain to; no one in a uniform can solve your problems. Some people will rise up to meet the responsibility demanded by such a challenge. Others will shy away from it. 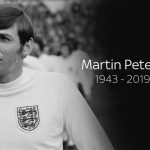 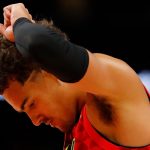