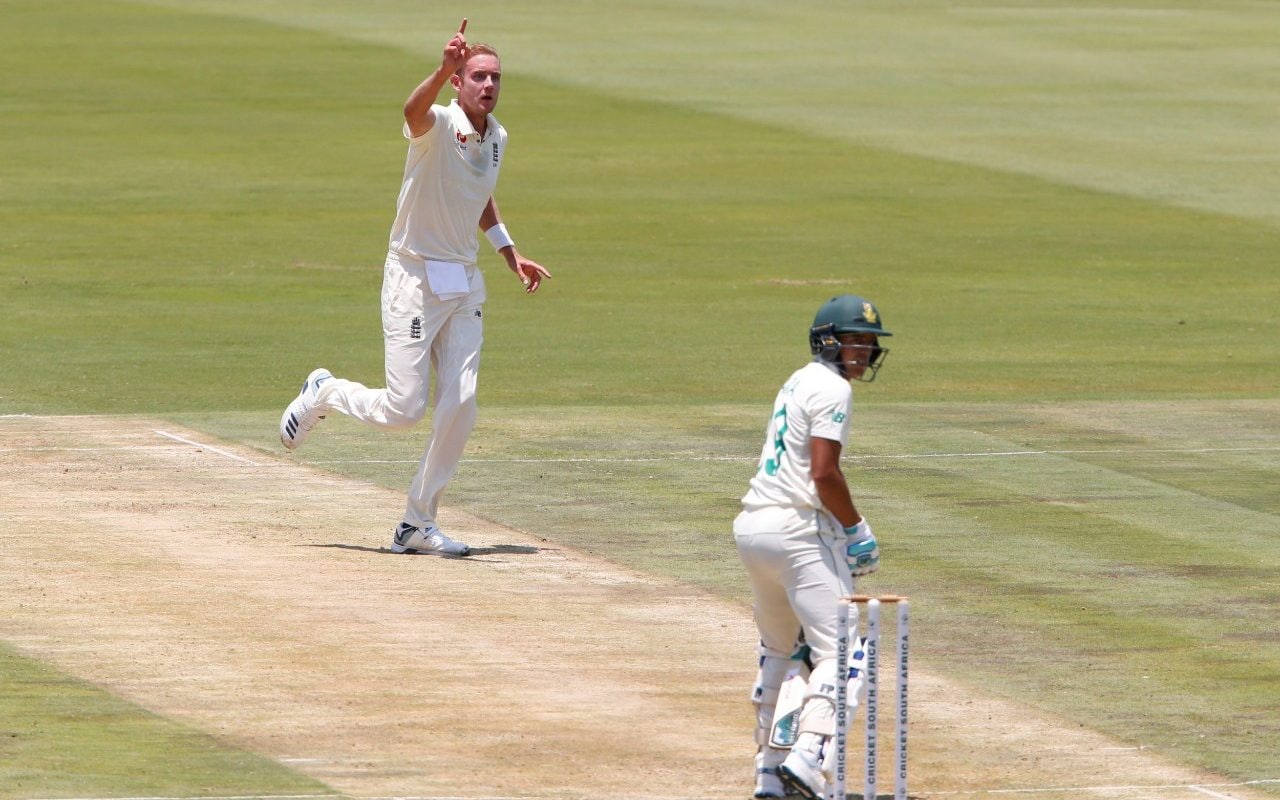 Good morning, compliments of the season, hope you had a nice Christmas Day yesterday and thank you for your company on one of the great sporting days of the year. We’ve got all manner of Premier League football later, it’s the King George at Kempton, but before all that, it’s the Boxing Day Test match as England’s men take on South Africa.

The action comes to you from Guateng, where the weather is very warm: already troubling the 150 degree mark and set to get hotter. So a nice day for a bat, all things considered. We’ve just had a first look at the pitch, though, and it does have a bit of a green tinge. More on that pitch shortly, and of course the teams and the toss. The match starts at the top of the hour, that’s 8am UK time.

In the meantime, let us get a bit of a tour around the outbuildings and hedgerows and see what’s all happening.

James Anderson has been the subject of a lot of interest in the build-up. Sir Geoffrey Boycott said that England would be foolish to pick him out of sentiment.

In Centurion, Anderson will become the ninth cricketer to play 2018 Test matches. It is, most obviously, a testament to his multifarious skills. But it is, too, a testament to how Anderson, and England, have managed his body. In some waysthis is the most remarkable part of Anderson’s career: simply that, into his th year and 17 years after his international debut, he is still here, willing his body to keep bowling fast – fast enough, anyway – and outsmarting opposing batsmen with his swing, seam and savvy.

The technique, physiology and painkillers behind James Anderson’s longevity as 728 th Test looms

He’s been a busy bee, has young master Tim. Here he is with a really insightful and interesting look at what is going on behind the scenes in South African cricket.

Special report: How cricket in South Africa plunged into crisis 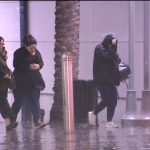 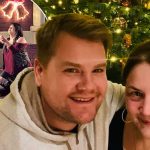