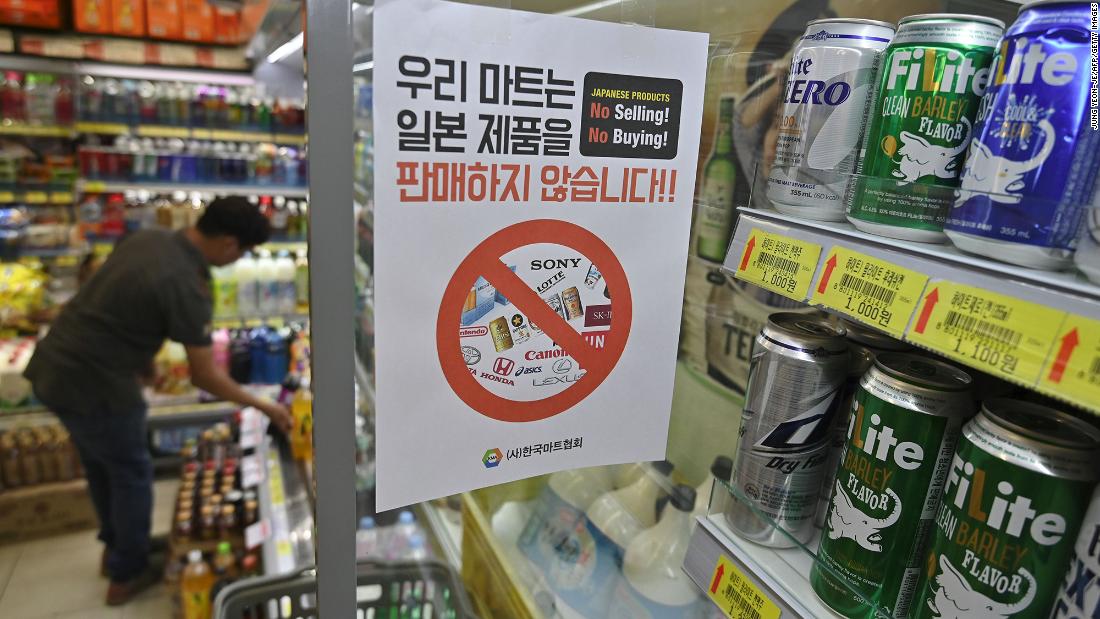 The standoff started in July when Tokyo placed export controls on chemicals that are vital to South Korea’s tech industry. Then in August, Japandropped South Koreaas a preferred trading partner – prompting Seoulto respond in kind.

Some South Korean shops and customers took it a step further, calling for boycotts of all Japanese goods.

Japanese beer was an easy target. South Korea bought 7.9 billion yen ($ 73 million) worth of Japanese beer in 2018, or about two thirds of the country’s beer exports, according to trade data from Japan’s finance ministry. That makes South Korea by far Japan’s largest beer customer.

Tokyo-based beer maker Asahi said in an earnings report earlier this month that in the nine months to September, operating profit in the region that includes South Korea plummeted 68% compared to the same period a year earlier, mainly due to “the significant sales decrease of Asahi Super Dry in South Korea. “ 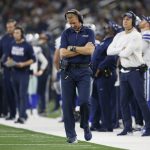 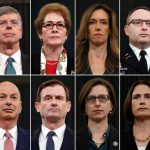