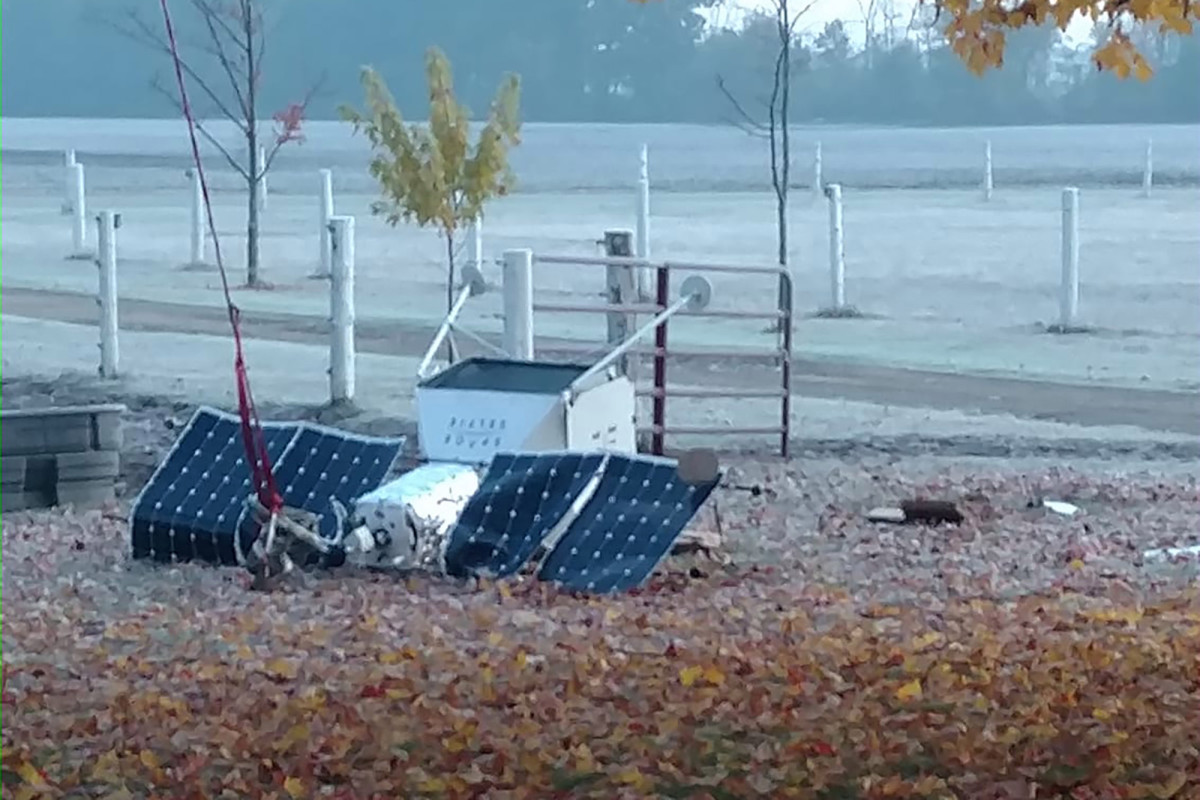 This discovery was out of this world.

A woman in rural Michigan was stunned Saturday when a Samsung satellite fell from the sky and landed in her front yard.

Nancy Welke of Merrill heard a crash around 8: 45 a.m. and found the space gear, still humming and flashing, nestled in leaves on her property,the Gratiot County Herald reported.

“Unbelievable,” Welkeposted on Facebook. “Look what just fell out of the sky and 911 is baffled and it’s caught up in our tree.”

The four-legged object was outfitted with an aluminum foil-wrapped box, solar panels and several “Samsung” plaques.

Inside the box – which read “SpaceSelfie” – were two large cameras and a Samsung cellphone, Welke said.

“You never know what’s going to happen,” Welke said in a video documenting the find. “Thank God there were no horses out.”

The contraption, which landed with a parachute, turned out to be a high-altitude balloon or pseudo satellite.

A Samsung rep saidin a statement to ABC Newsthat their “Samsung Europe’s SpaceSelfie balloon” was scheduled to come back down to earth when “weather conditions resulted in an early soft landing in a selected rural area.”

“No injuries occurred and the balloon was subsequently retrieved,” the statement said.

The object was part of the company’s “SpaceSelfie” marketing gimmick allowing folks to send in their selfies and see them layered over real-time shots above Earth.

The campaign launched Thursday at an event in London, with the help of model Cara Delvigne, who took the first photo. 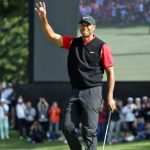 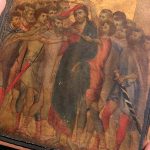