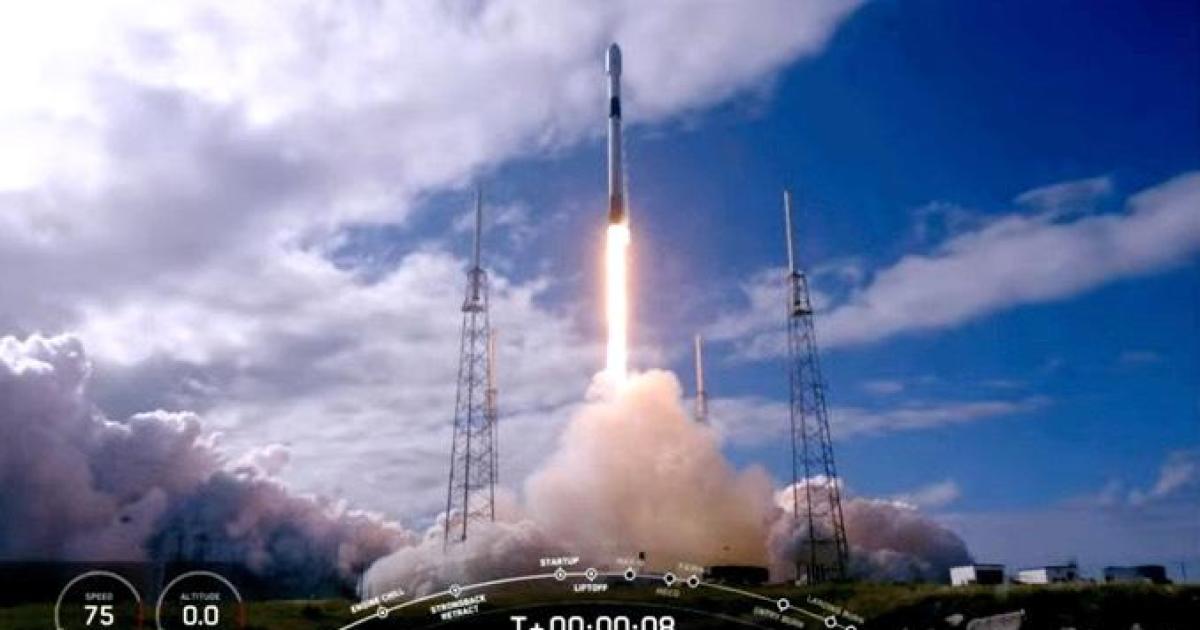 A SpaceX Falcon 9 rocket with a thrice-flown first stage and a previously used nose cone fairingshot into orbitMonday on a Veterans Day flight to launch 60 Starlink internet relay satellites. It was the second batch in a planned constellation of thousands intended to provide broadband service around the world.

With the rising sun as a backdrop – andMercury creeping across itin a relatively rare transit – the Falcon 9’s nine main engines thundered to life at 9: 56 am EST, pushing the slender rocket away from its launchpad at Cape Canaveral Air Force Station in Florida.

In keeping with SpaceX’s drive to lower costs by reflying its rocket hardware, the Falcon 9’s first stage was making a record fourth flight after two missions in 2018 and another earlier this year.

In another first, the nose cone protecting the Starlink satellites and their deployer during the climb out of the lower atmosphere was making its second flight after an April launch atop a Falcon Heavy rocket.

Flying in a near vacuum two-and-a-half minutes after liftoff, the first stage shut down, fell away and headed for an offshore recovery ship while the second stage continued the push to orbit. Less than a minute later, the two halves of the nose cone fairing were jettisoned.

Then, in a now familiar scene, the first stage plunged tail-first back into the lower atmosphere, fired up its center engine, deployed four landing legs and settled to an on-target touchdown on the “Of Course I Still Love You” droneship stationed several hundred miles northeast of Cape Canaveral.

(Less than) seconds later, the second stage and its satellite payload reached their initial orbit .

The flight plan called for the 60 solar-poweredStarlink satellites, each weighing 573 pounds, to be released into a 174 – mile-high orbit about one hour after launch after a second firing of the Falcon 9’s second stage engine. After tests and checkout, the satellites will be boosted into their operational positions using on-board ion thrusters.

SpaceX has regulatory approval to launch nearly 12, 000 Starlink relay stations in dozens of orbital planes. With multiple satellites within line of sight from any point on Earth’s surface, the relay stations are designed to seamlessly hand off internet traffic, using satellite-to-satellite “cross links,” to provide uninterrupted service.

Monday’s launch, along with60 satellites launched in Mayand another four batches planned for the next year or so, will put about 360 satellites into orbit, providing coverage over much of the United States and Canada in 2020.

Twenty-four launches – more than 1, 400 satellites – will be needed to provide global coverage starting in 2021, but SpaceX plans to continue boosting the total to provide additional bandwidth. The total number of satellites that might ultimately end up in orbit is not yet known.

Astronomers raised concerns after the first Starlink launch in May, saying sunlight reflecting off the satellites could interfere with sensitive observations. SpaceX officials said they are taking steps to minimize reflectivity and ensure problem-free observing.

Astronomy aside, the Starlink network is designed to provide “high-bandwidth, low-latency connectivity, ideally throughout the world,” SpaceX founder Elon Musk said earlier this year. “This would provide connectivity to people that don’t have any connectivity today or where it’s extremely expensive and unreliable.”

The Starlink system will also serve “people who may have connectivity today in developed areas of the world but it’s very expensive,” he added. “This will provide a competitive option for them.” 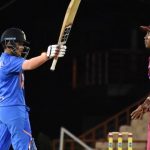 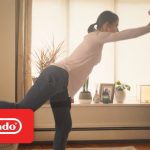