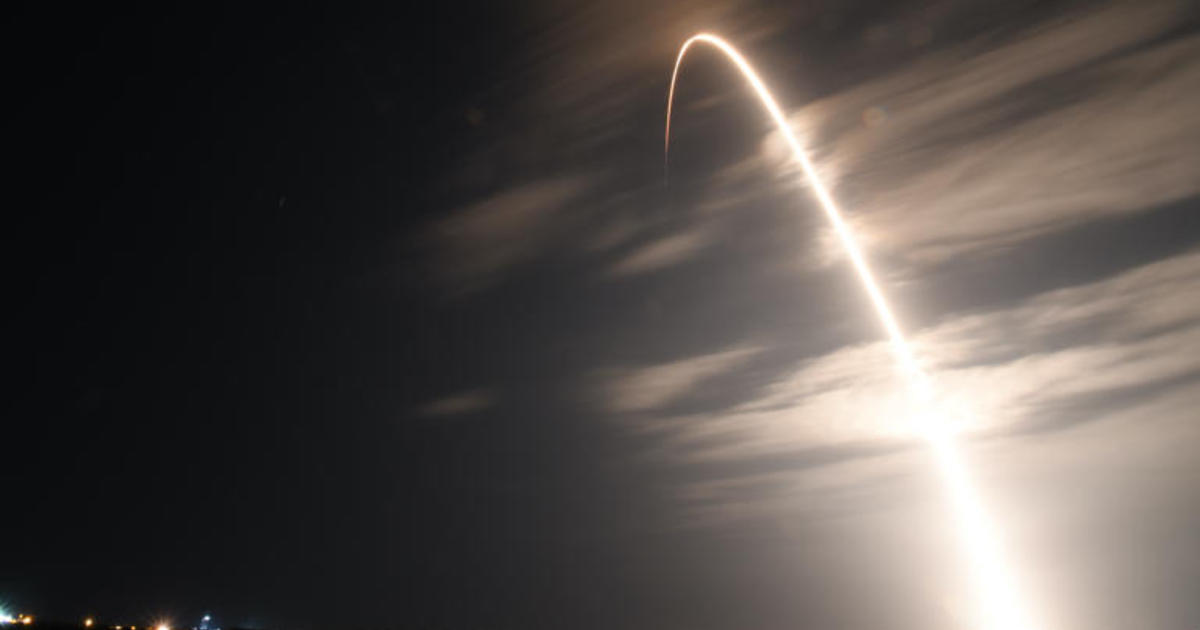 A SpaceX Falcon 9 rocket carrying a communications satellite for mobile and broadband service over the Asia-Pacific region blasted off from Cape Canaveral and vaulted into space Monday, just 11 days afteranother Falcon 9took off from the same pad on a supply run to the International Space Station.

As with that December 5 flight, the Falcon 9’s twice-flown first stage returned to Earth after boosting the vehicle out of the dense lower atmosphere, dropping to an on-target touchdown aboard aSpaceXdroneship – the “Of Course I Still Love You” – stationed in the Atlantic Ocean east off Florida’s “Space Coast.”

But as always, the primary goal of Monday’s mission was to boost the Boeing -built JCSAT – 22 / Kacific 1 satellite into space and the Falcon 9 did just that, blasting off from pad (at the Cape Canaveral Air Force Station at 7: 10 pm and climbing smoothly away through a clear evening sky.

Two firings of the Falcon’s second stage engine were required to put the satellite into the desired elliptical “transfer” orbit. On-board thrusters will be used over the next several weeks to put the craft into its operational circular orbit 40, miles above the equator.

SKY Perfect, the largest satellite communications provider in Asia, will use its half of the new relay station’s Ka- and Ku-band transponders to provide high-speed mobile and broadband services across the Asia-Pacific region and parts of far eastern Russia.

“Our vision is very much to bridge the digital divide, to drive ec onomic development, “said Christian Patouraux, founder and CEO of Kacific. “The World Bank has shown evidence that if you provide connectivity, you have a significant impact on economic growth. We will do that throughout the Asia-Pacific.

” It will be really a game-changer deep inside society, and it will provide a public service that will also connect all kinds of government services, “Patouraux added.

The satellite’s coverage extends from Nepal to French Polynesia and from the Philippines to New Zealand, a footprint including (nations. 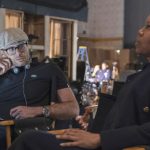 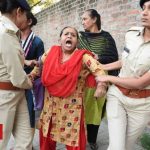