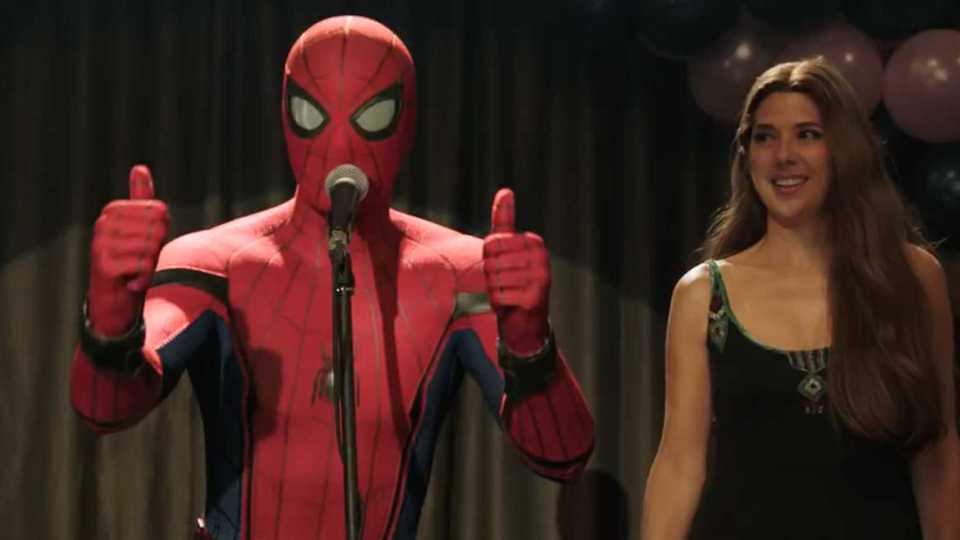 The tangled web over the rights to Spider-Man continue to spin – and now comes the news we’d all been hoping for, ever since a contractual renegotiation saw Marvel’s wallcrawler crash out of the MCU in a dispute between Sony Pictures and Marvel Studios.

A new deal has been struck which will bring a third Spider-Man film within the continuity of the MCU. The sequel toFar From Homewill arrive on 16 July 2021, with Tom Holland back in the titular role. Kevin Feige will produce the movie alongside Amy Pascal, though it’s currently unconfirmed whetherHomecomingandFar From Homedirector Jon Watts will be back.

Not only that, but the release confirms that “Spider-Man will also appear in a future Marvel Studios film” – no word yet on which film that is though. Stay tuned for more as the story continues to unfold – but in the meantime, file this one alongside James Gunn’sGuardiansreturn in the ‘Huge Sigh Of Relief’ folder. 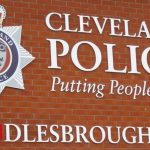