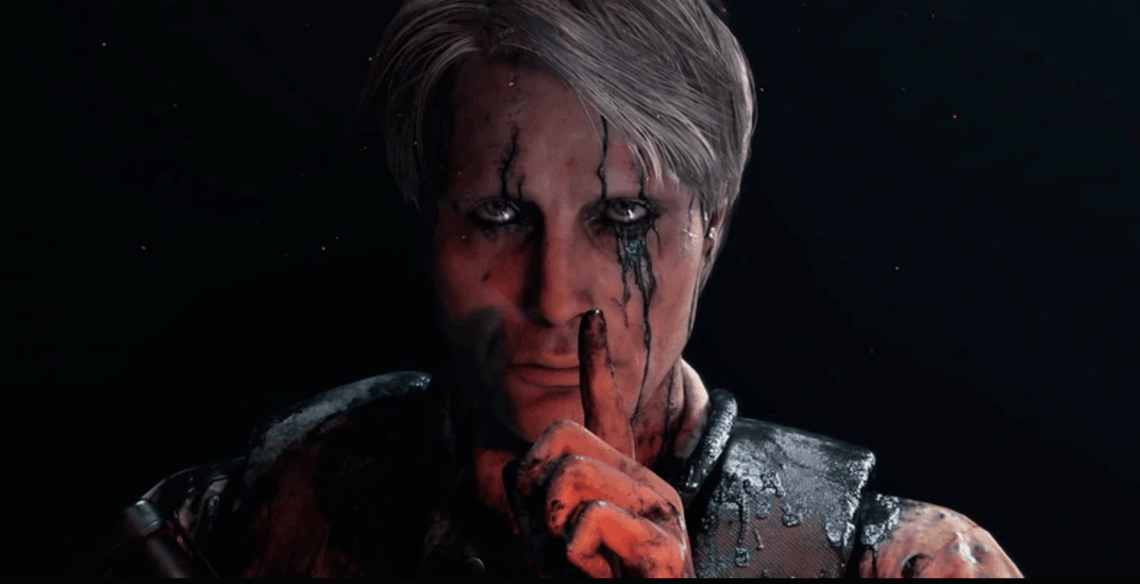 Death Stranding is out and althoughit seems to have brought out some polarizing opinions, the game is a clear win for Kojima. Not only has it shown that there is life in his career beyond the Metal Gear franchise, but it is also being calledone of the best games he has ever madeby some.

No game release is complete without a little drama though, and this time it is up to IGN to bring it to the table. The companyreleased its review of Death Strandingearlier today and it didn’t take long for a fair few people on the Death Stranding Reddit to take issue with it.

They Suppodely Broke the Unwritten Rule

It might be pretty easy to assume that fans were upset at IGN for the comparatively low score that they gave it. While Death Stranding was receiving 9s and 10 s from many sites IGN’s review, written by Tristan Ogilvie, only dishes out a 6.8.

However, it was not a low score that really annoyed people about the review. It was the supposed spoilers. Theoriginal Reddit postwas made in an attempt to warn people off of reading or watching the review but devolved into a lot of angry comments bashing IGN.

There Appears to be Some Confusion

If you go down the rabbit hole of reading all of the comments on that Reddit thread then you’ll find some interesting stuff. Among all the people screaming about IGN being Satan’s spawn, you’ll also findpeople claiming that this is all a lot of fuss over nothing.

Apparently, the spoiler that has gotten everyone so worked up is actually a spoiler from the very early moments of the game. I won’t mention what the spoiler in question is, since I don’t want to incur Reddit’s wrath myself, but I did take a look and I have to agree that it seems pretty minor in the grand scheme of the game’s 50 hour plot.

Overall the Reddit thread comes across as a bit of an overreaction from the Death Stranding fanbase. The spoiler only matters if you want to go into the game completely blind, and if you do then you probably shouldn’t read reviews in the first place. Hopefully, we can all agree that the guy called IGN’s review unlawful is probably not right about that. 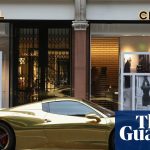 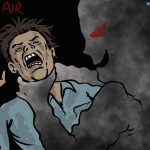