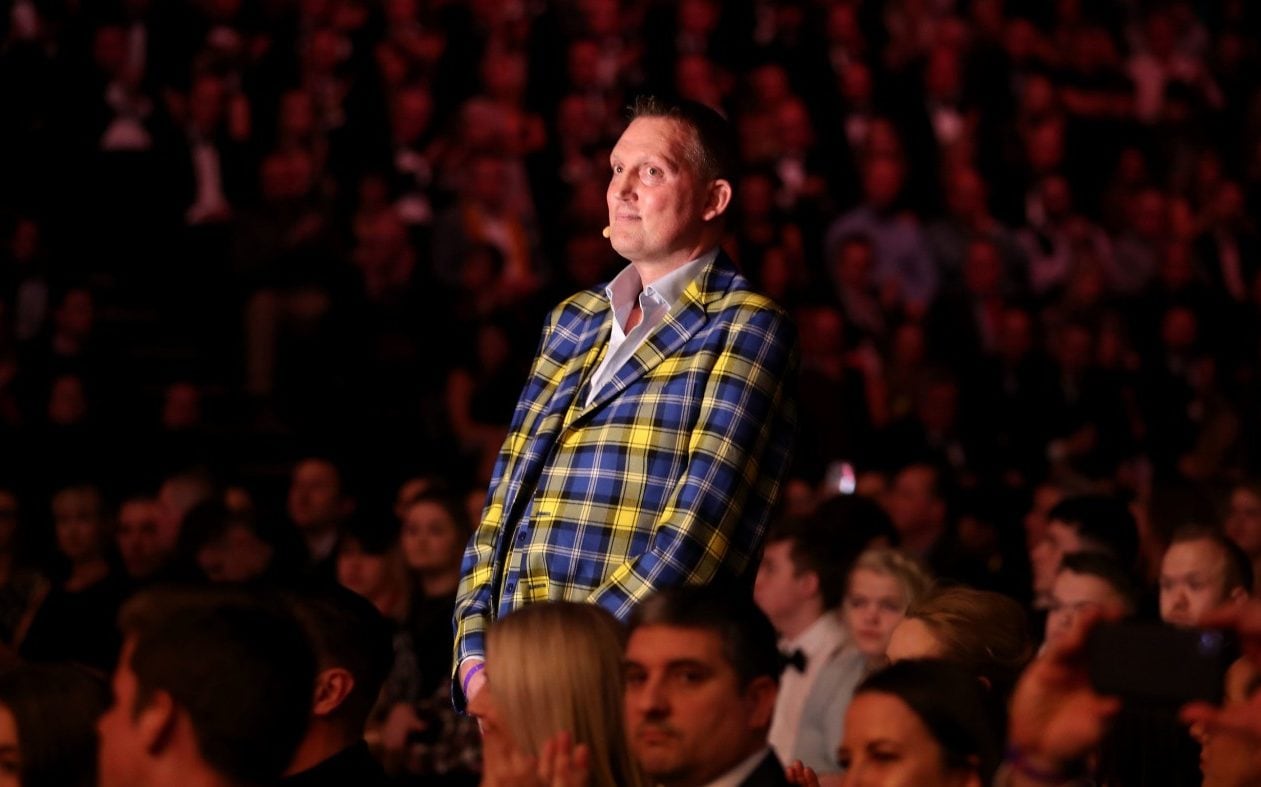 The BBC coverage starts at 7pm and we will have all the action from Aberdeen in the two-hour shindig to name the British Sports Personality of the Year.

The contenders are Dina-Asher-Smith, Lewis Hamilton, Katarina Johnson-Thompson, Alun Wyn Jones, Raheem Sterling and Ben Stokes. Stokes, who won the world cup with and in many people eyes FOR England in the summer, and played one of the all time-great Ashes innings a month and a bit later, is the bookies’ red-hot favorite.

You can vote online with the BBC website or phone up during the live broadcast if you want to cast a vote for Stokes, who will be in Aberdeen tonight, or one of the others. Raheem Sterling won’t be – he’s currently part of aMan City team that’s tearing Arsenal a new one at the Emirates…)

A really nice piece here, in my opinion, in which sports desk colleagues have interviewed mentors of all six of the contenders tonight.

Here’sJon Gibson, the guy who was Ben Stokes’s cricket coach when Ben was (*************************: “On the field, Ben would always put the team first. His personal performances were only relevant to him as long as the team won. He would always reckon the game could be won until the last ball was bowled. He would never give up.

on why she reached out toKatarina Johnson-Thompson: “I did it because I remember a time in my career when I felt alone and no one was there to allay my fears and concerns. It’s not a nice place to be. You don’t want to see someone who is so talented go to waste. That’s why I felt compelled to help her. I don’t have to be on the phone to her every week because that’s not my role . The greatest gift you can give is to be there in their hour of need and I’ve done that. “

Some good stories in this and I am sure we’ll hear more tonight.

I believe there’ll be a mention of Khadijah Mellah, the young woman who rode that winner at Goodwood racing in her hijab; that was a fine tale.

And a really interesting take from m’coll Isabelle Westbury 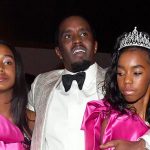 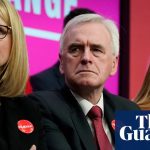