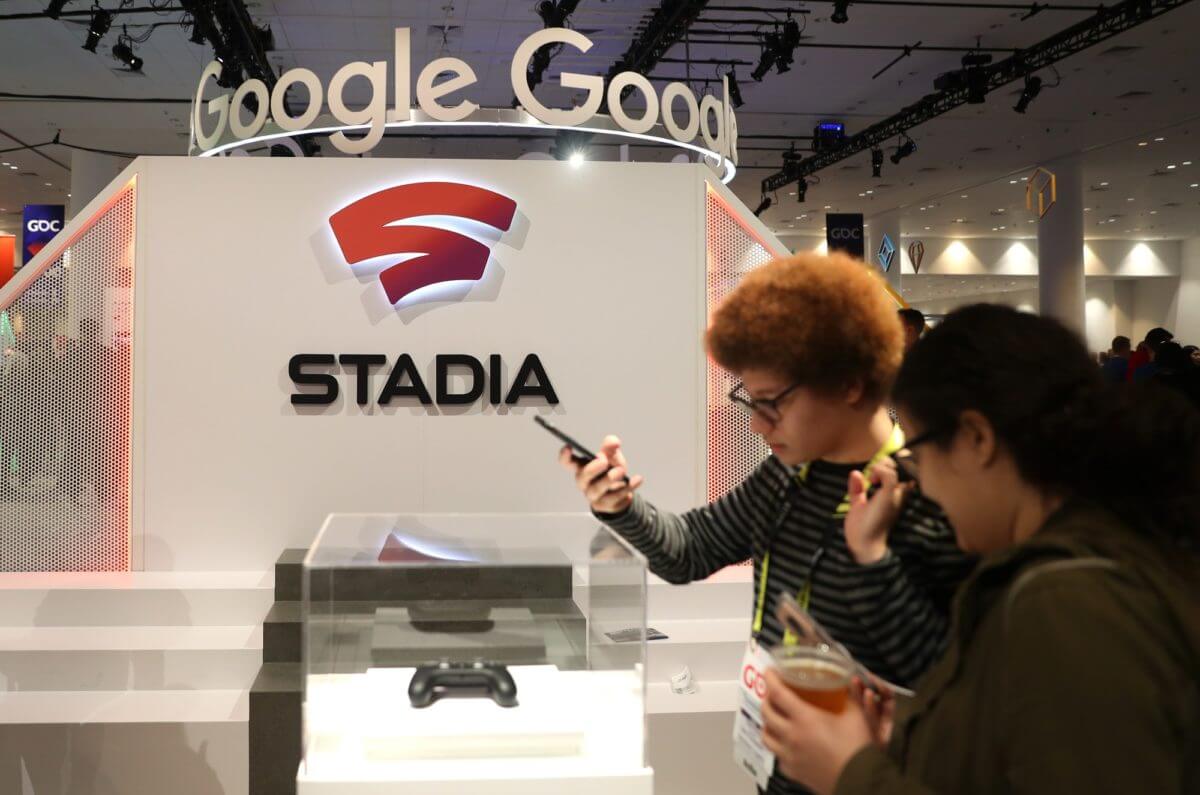 Google announced today five new games heading to the Stadia cloud gaming service . It’s been a while since users had something new to sink their teeth into, but this fresh batch of games leaves a lot to be desired.

Among the five games are three ‘First on Stadia’, i.e., these debut on Google’s platform before any other. These are Lost Words: Beyond the Page, Stacks on Stacks (on Stacks), and Spitlings. The other two are Serious Sam Collection and Panzer Dragoon: Remake.

A new, remade version of the Panzer Dragoon game – true to the original, with improved graphics and controls , that suit modern gaming standards!

Step into the shoes of the legendary action hero Sam “Serious” Stone and experience one of the most explosive shooter game series of all time as you save the world from a merciless alien invasion.

Stacks On Stacks (On Stacks) is a zany 3D tower builder. Play as the Master Stacker, Rockit, who must use her psychic helmet to clean up the colorful bricks falling all over her madcap world.

You know what the problem with multiplayer games is, right? The other players! It’s always THEIR FAULT if you lose! We’ve got the perfect game to blame your friends for their incapability: Spitlings!

The announcement fails to say when Stadia users can expect the games other than a vague ’Coming Soon to Stadia.’

After a drought of games in recent weeks and an existing library light on content, the community has clamored for more. Google promised that games would hit Stadia in , but releases have slowed to a trickle.

The most recent addition of Monster Energy Supercross – The Official Videogame 3 left many pondering the value in resubscribing to the service once the initial three-month stint runs out.

While most Stadia users are happy with five new games, many are disappointed with their quality. The First on Stadia titles represent a move in the right direction, but a AAA title to bolster the proposition would have mitigated the slow release of games somewhat.

The opinions expressed in this article do not necessarily reflect the views of (CCN.com) .

This article was edited by Gerelyn Terzo . 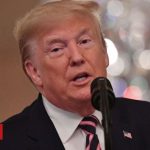 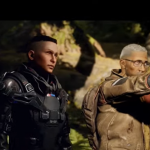