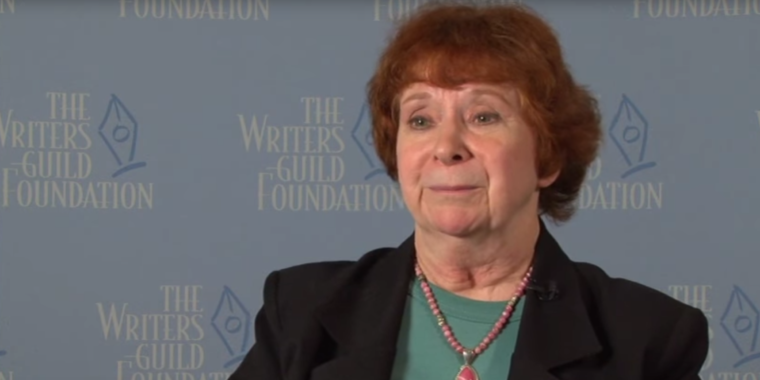 Dorothy Fontana — one of the most influential writers inStar Trek‘s long history, a renowned teacher and mentor of screenwriters, and a trailblazer for women in Hollywood — passed away in her home in Los Angeles this week at the age of 80, according to a press release from the American Film Institute.

Her numerousStar Trekcontributions and roles include story editor on (The Original Series) and writing credits for several key episodes ofThe Original Seriesincluding the introduction of Spock’s parents and many explorations of Vulcan culture. She also co-wroteThe Next Generationpilot “Encounter at Farpoint” with franchise creator Gene Roddenberry, and she had various writing and story roles forStar Trekvideo games and several individualThe Next Generation, (Deep Space Nine) ,The Animated Series, and (Voyager) episodes such as theDS9episode “Dax” which established the background of the titular character and her species.

In addition to her work on (Star Trek) , Fontana wrote episodes ofBabylon 5,Bonanza,Dallas, (Kung Fu) ,The Six Million Dollar Man, and many more classic TV series. She was also a member of the Board of Directors for the Writers Guild of America, and she was most recently employed as a senior lecturer at the American Film Institute, where she taught classes to screenwriters, directors, and producers.

Born in New Jersey, Fontana spent her youth writing novels and short stories before she began working in the TV industry as a secretary. After she began writing teleplays, she went by the name D.C. Fontana to avoid dismissal of her work because of her gender. Many ofStar Trek‘s most dedicated fans did not know that DC Fontana was a woman for many years after the series first aired.

As Fontana herself noted in a 2013interview, there were very few women working in the action / adventure or speculative fiction genres when her career took off. In fact, there were not many women working as writers in Hollywood at all. While there were some other trailblazers and outliers, many women of the time worked instead on soap operas or variety shows, but even in those cases they faced frequent discrimination. Today, 36 percent of TV writers are women,accordingto the Writer’s Guild of America.

Fontana’s work on (Star Trek) was notable for her focus on fleshing out characters and societies to a degree that was uncommon in the sci-fi or action / adventure genres. She is often cited as the leading writer for the Vulcans ofStar Trek.

Fontana is survived by her husband, a visual-effects director and Oscar recipient named Dennis Skotak (Escape From New York,Aliens,Titanic). Her death drew an outpouring of admiration and lamentation from otherTrekalums such asMichael OkudaandGeorge Takeion social platforms and in public statements. 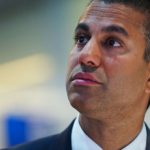