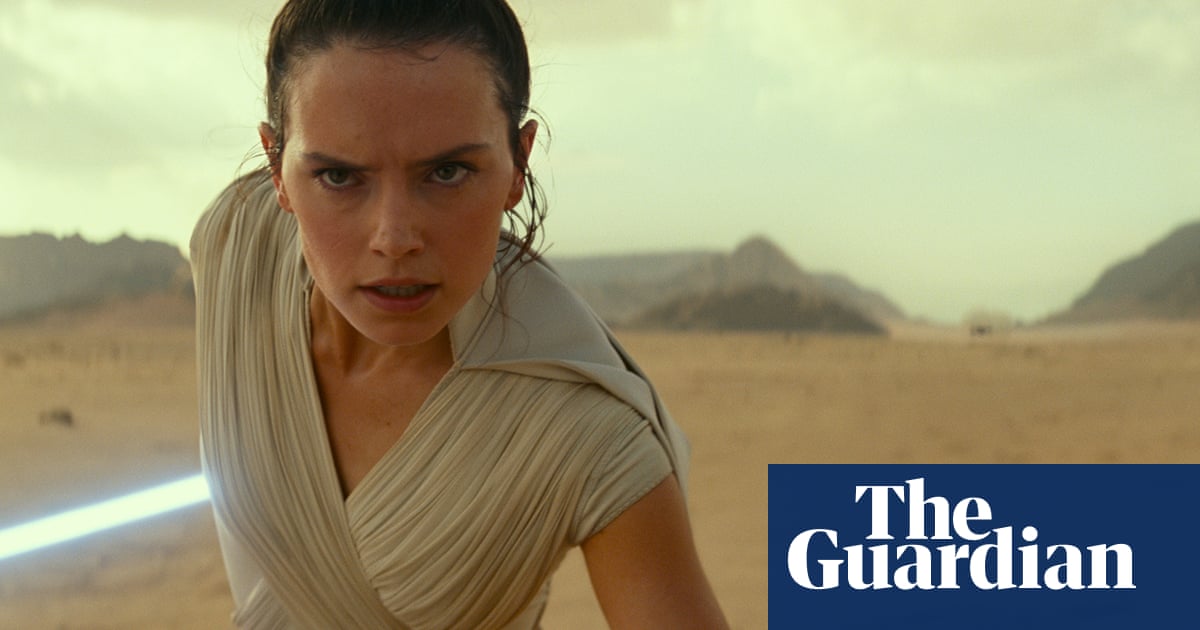 A scene showing a lesbian kiss has been cut from the Singaporean version of the (Star Wars) film The Rise of Skywalker.

The country’s media regulatory body said Disney removed the clip to avoid the film being given a higher age rating. It is PG 13, which means parental guidance is advised for children under 14. ********

“The applicant has omitted a brief scene which under the film classification guidelines would require a higher rating,” a spokesperson from Infocomm Media Development Authority said.

In Singapore,same-sex marriage is illegaland sex between men is a crime that carries a penalty of up to two years in prison. The law is silent on sex between women, says the LGBT rights charity Stonewall.

Singaporean
censorship guidelines state that films containing LGBT themes or content as a subplot may be restricted to viewers aged 21 and above, while films focusing on homosexuality may be hit with a 24 – and-over rating.

Disney owns Lucasfilm – the Star Wars production company – and it is not clear whether the scene was removed in other countries. The Hollywood Reporter said multiple people who had seen the film in Dubai reported that the moment had been removed.

The scene in Rise of Skywalker, the first same-sex kiss in the franchise’s history, was hailed as historic by some, but the fleeting moment between two peripheral characters was criticized as tokenism by those hoping for greater LGBT representation. 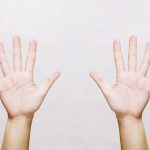 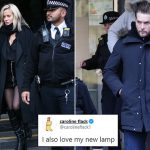