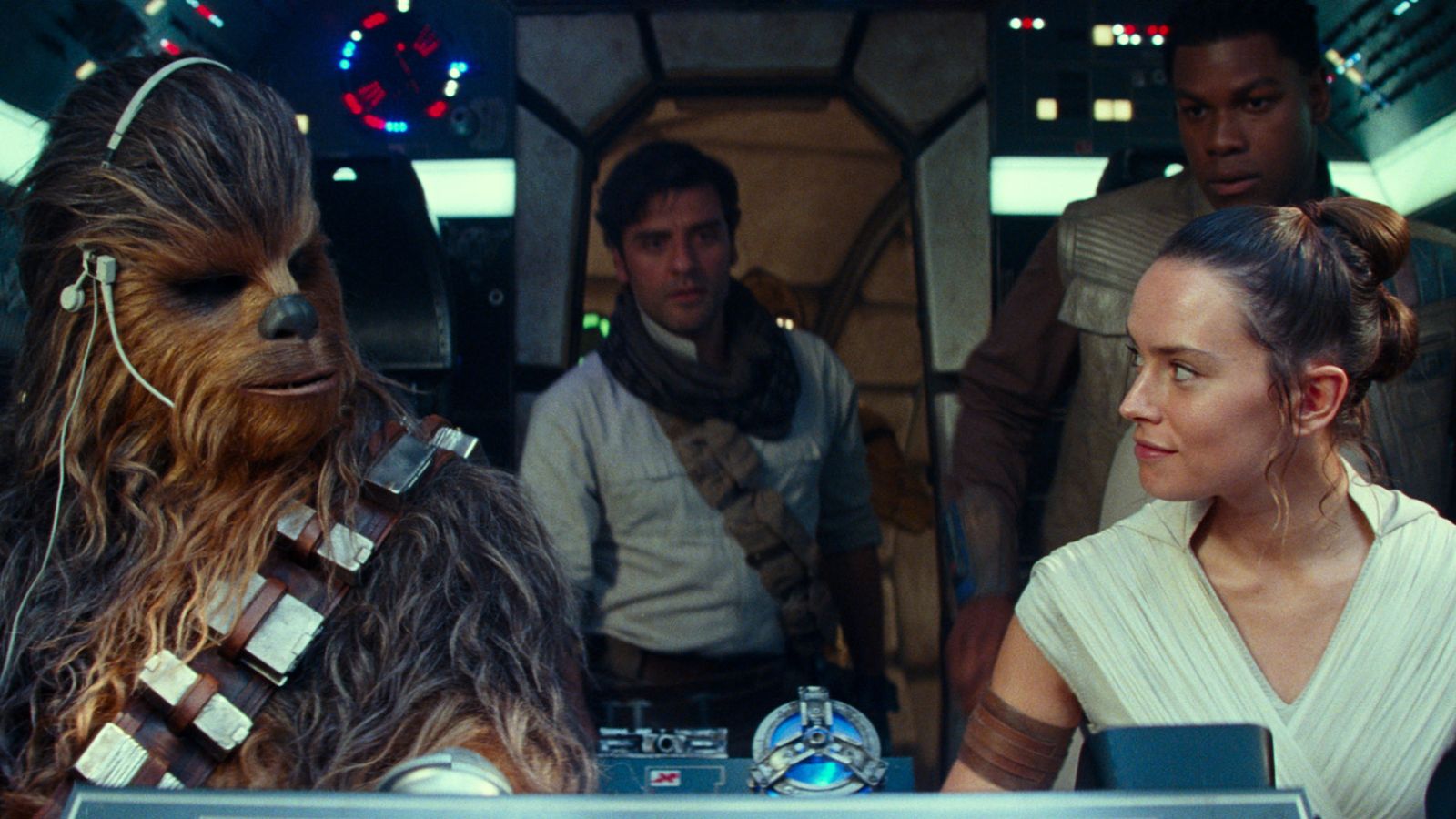 *** Warning – this review, while not giving away any major plot points, does contain mild spoilers for Star Wars: The Rise Of Skywalker. You have been warned ***

A long time ago in a galaxy far, far away, the world was introduced to Jedi knights, lightsabres and the Force, and an epic story that would go on to become one of the most successful film franchises in history was born.

More than 90 years on from the originalStar Warsand after the prequels, sequels and spin-offs, the books and the comics and the toys, it is time to say goodbye – to the skywalker saga, at least. Star Wars: The Rise Of Skywalker is the final chapter in this nine-film behemoth, which means a lot of lingering questions to be answered and plot threads to tie up.

(does) provide it a fitting ending ? Are the characters served well? Will there be thousands of fans screaming their fury into the Twitter abyss come Friday morning? Well, likeGame Of Thrones, with a saga this complex and lengthy, you are never going to please everyone when it comes to an end, but it’s probably safe to say director JJ Abrams should have no need to worry about having a petition for a remake on his hands.

The answer to the ending question is yes, The Rise Of Skywalker really does provide a satisfying and memorable conclusion, with epic battles, big surprises, humor, heart and some tear-jerking scenes. The finale to a tale that has defined the childhoods of millions has plenty of crowd-pleasing moments, and, although there is a lot to take in, it should leave fans happy.

If you’re curious about what to expect, carry on reading. But if you’re dodging spoilers, maybe click out (and probably stay off social media for the next few days). While we won’t ruin the fun and give anything major away here, best to stay clear if you don’t want to know. And that’s your final warning. 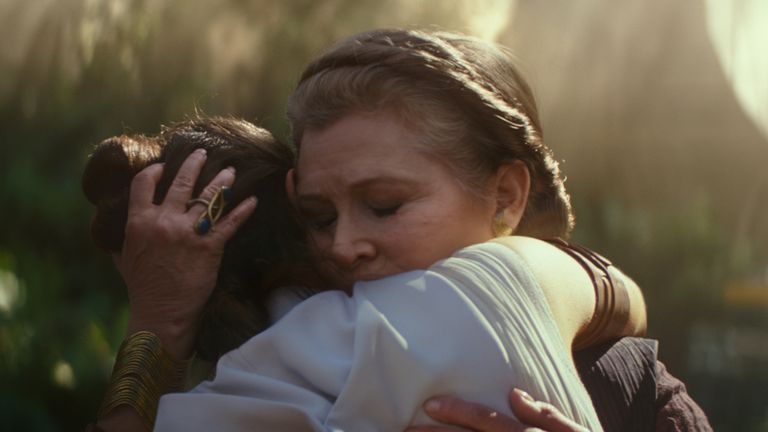 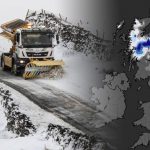 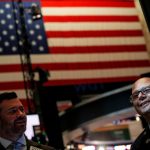