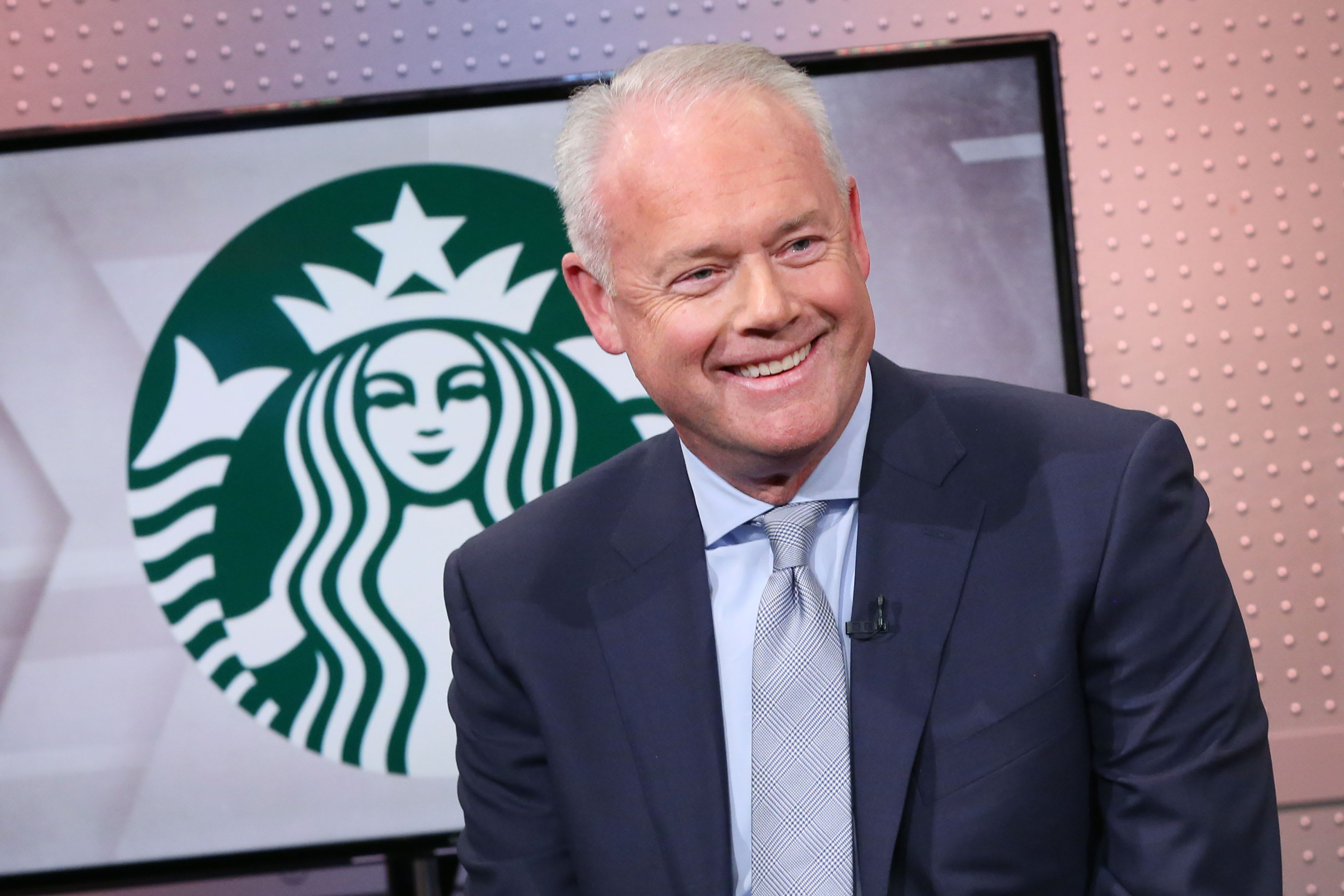 Shares of the company jumped 2% in extended trading.

Excluding the sale of the Tazo brand, Nestle-related transaction costs and other items, Starbucks earned 70 cents per share, in line with estimates from analysts surveyed by Refinitiv.

In the US, sales at stores open at least a year increased by 6%, driven by its cold drinks. During the quarter, Starbucks introduced its first new pumpkin coffee drink since the pumpkin spice latte: the pumpkin cream cold brew. The coffee chain has also been expanding its distribution of its Nitro cold brew across the U.S. Executives said last quarter that it was on track to be in all U.S. stores by the end of fiscal 2019.

“Our strong performance throughout fiscal 2019 gives us confidence in a robust operating outlook for fiscal 2020, “Johnson said in a statement.

Starbucks is also expecting to spend about $ 1.8 billion on capital expenditures.

In September, Starbucks said that it expects fiscal 2020 earnings to be below its “ongoing growth model of 10%. ” The range provided Wednesday estimates adjusted earnings per share will grow by 6% to 7.8%.

CFO Pat Grismer said that one-time tax benefits realized in fiscal 2019 would be a headwind and that Starbucks bought back $ 2 billion worth of shares earlier than originally planned. 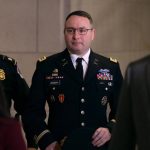 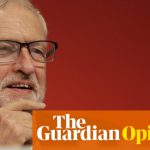