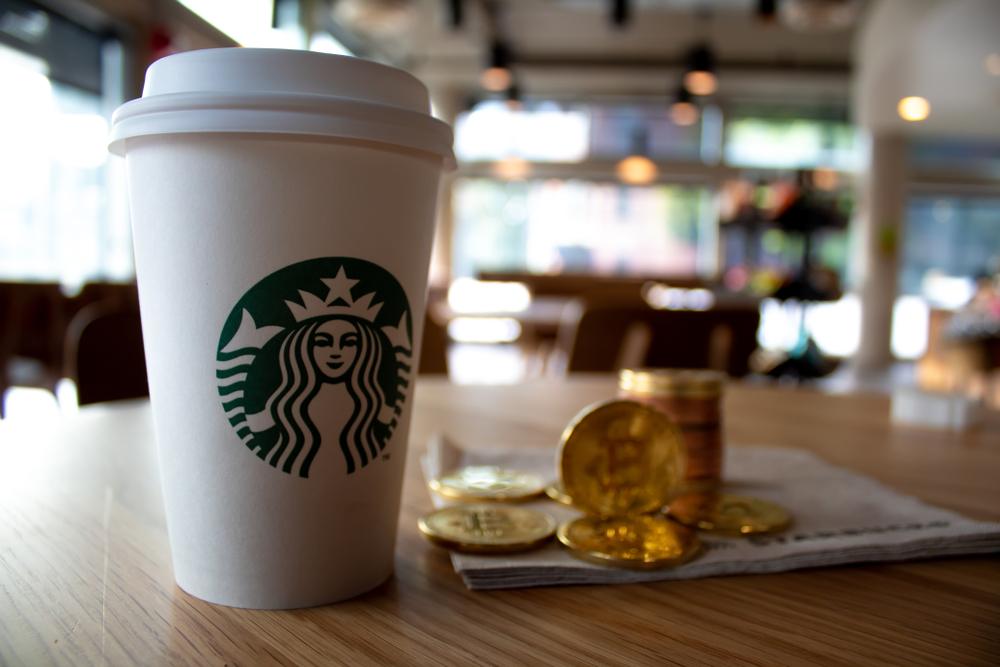 Months after Starbucks disappointed the crypto space bybackpedaling on reports that it would be accepting direct Bitcoin payments, the coffee chain has been announced as thefirst launch partner of Bakkt’s upcoming crypto payments service.

According to the Bitcoin futures exchange founded by the parent company of the New York Stock Exchange, testing of the crypto payments app and merchant portal will be done by July 2020:

“We’re now focused on the development of the consumer app and merchant portal, as well as testing with our first launch partner, Starbucks, which we expect in the first half of next year. ”

Effort might just be the caffeine shot the crypto space needs

The move is part of Bakkt’s efforts to ‘unlock the value of digital assets’ according to the firm’s chief product officer, Miked Blandina.

This comes as Bakkt continues to set new records with regards to trading. Last week 1, 179 BTC futures contracts were traded on the Bitcoin futures exchange.

Crypto enthusiasts have long argued that Bitcoin and other digital assets will only go mainstream when ordinary people are able to integrate them in their daily activities. So far the acceptance of Bitcoin and other cryptocurrencies at retail outlets has not been on a grand scale. But with Starbucks being thelargest coffee chain in the worldand boasting of more than 30, 000 stores across the globe by the third quarter of 2019, the Bakkt effort could be a game-changer.

Why it’s a big deal to now buy Starbucks to accept Bitcoin!

Starbucks ’acceptance of Bitcoin payments through the Bakkt platform, even though indirectly, is also likely to spur other retailers to follow suit. Bakkt’s choice of Starbucks as the first launch partner of its payments app is a brilliant move considering that the demographic that has heavily embraced crypto, millennials, areavid coffee lovers!

To help propel the mass acceptance of crypto, Bakkt has identified the pain points that affect ordinary users. As noted in the platform’s blog post, this includes faster settlement times for merchants.

In the case of Bitcoin, for instance, cryptocurrencies have long been disadvantaged vis-à-vis traditional payments platform such as Mastercard and Visa as transactions are processed faster.

It has also been argued that the traditional payment platforms are able to handle more transactions per second relative to public blockchains such as Bitcoin. By finding a solution to this limitation, Bakkt could turn out to be the best thing that ever happened to the crypto space. 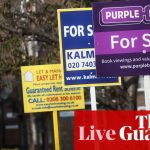 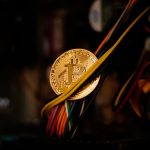