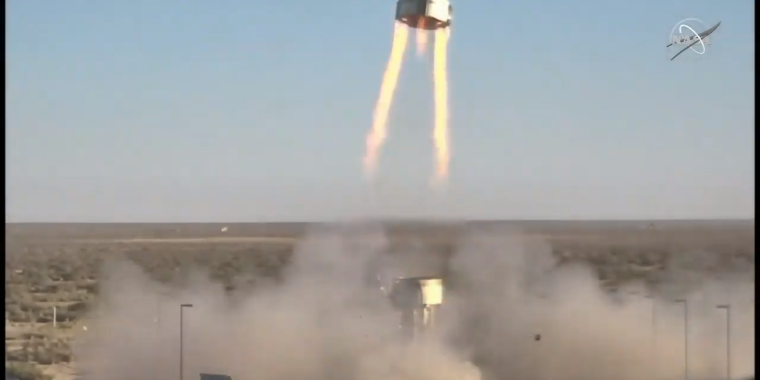 Parachutes are an old technology, but they are very hard to get right.

On a cold Monday morning in New Mexico, Boeing’s Starliner spacecraft took flight for the first time. Under the power of its main launch abort engines, the capsule accelerated to 650 mph in just 5 seconds during a demonstration of its escape system.

The pad abort test marked a critical milestone as Boeing seeks to fly humans to the International Space Station sometime in 2020. During Monday’s 75 – second test, Starliner appeared to successfully demonstrate its ability to rapidly escape from a problem with its Atlas V rocket during launch.

The test evidently proceeded nominally until the main parachutes deployed — only two rather than three emerged from the capsule as it descended to the desert floor. During the webcast, both Boeing’s Jessica Landa and NASA’s Dan Huot said the deployment of two parachutes fell within the safety requirements of the system, and that this result was “within the bounds” of this test.

However, the issue of parachutes have bedeviled both Boeing and SpaceX during their development of spacecraft to take humans into orbit for NASA’s commercial crew program. Both companies have had failures during their test programs and have had to change their chute designs. Parachutes are an old technology, but they are very hard to get right and represent a single-point failure during a spaceflight.

While it is true that Starliner could return from space with just two of three parachutes functioning, it seems reasonable that NASA will want to spend some time studying this particular failure to fully understand its cause. Boeing has planned an orbital flight test of the Starliner vehicle — there will be no astronauts on board this mission — for December 17. If this test proceeds on schedule, it will send a strong signal that neither NASA nor Boeing is particularly concerned about this parachute failure.

One other notable event during Monday’s test was the large amount of orange smoke from dinitrogen tetroxide propellant that emanated from Starliner’s Service Module as it came down to the ground. Some of this drifted across the area where the capsule came to rest, potentially fouling the recovery site. It was not immediately clear whether this presented a real issue. 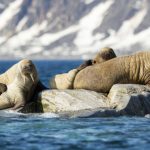 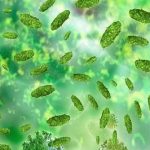